Sixers and Heat on the Trail of Kyle Lowry 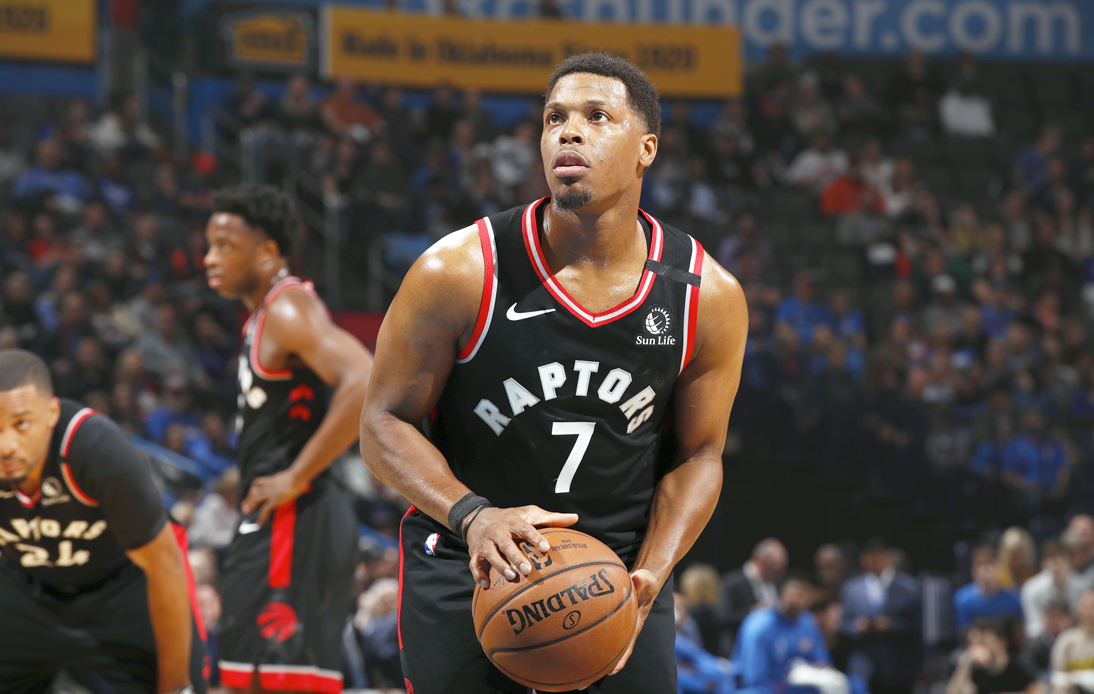 After achieving the ultimate glory in 2019 by winning the NBA championship, the Toronto Raptors could be on the eve of a radical overhaul of their roster.

That’s why several teams from both the Eastern and Western Conferences have been in contact with Toronto’s front office about acquiring the players.

According to reports in the US media, two key players in winning that title are on the verge of leaving the team, namely guard Kyle Lowry and forward Norman Powell.

Inquirer reports that there are two teams very interested in Lowry: Philadelphia 76ers and Miami Heat. This season, Lowry has had numbers that, while not brilliant, are interesting, averaging 17.6 points and 7.4 assists per game.

However, Toronto has lost nine straight and is in danger of falling out of the playoff chase in the Eastern Conference. For this reason, Lowry believes that a change of scenery would be the best thing to do right now.

He grew up in Philadelphia and played for the Villanova University team. A trade to the Sixers would mean a return home.

Even so, Lowry does not rule out other options. Before making a decision, he wants an indication from the team that does land him that he’d get a two-year extension at a minimum of $25 million a year.