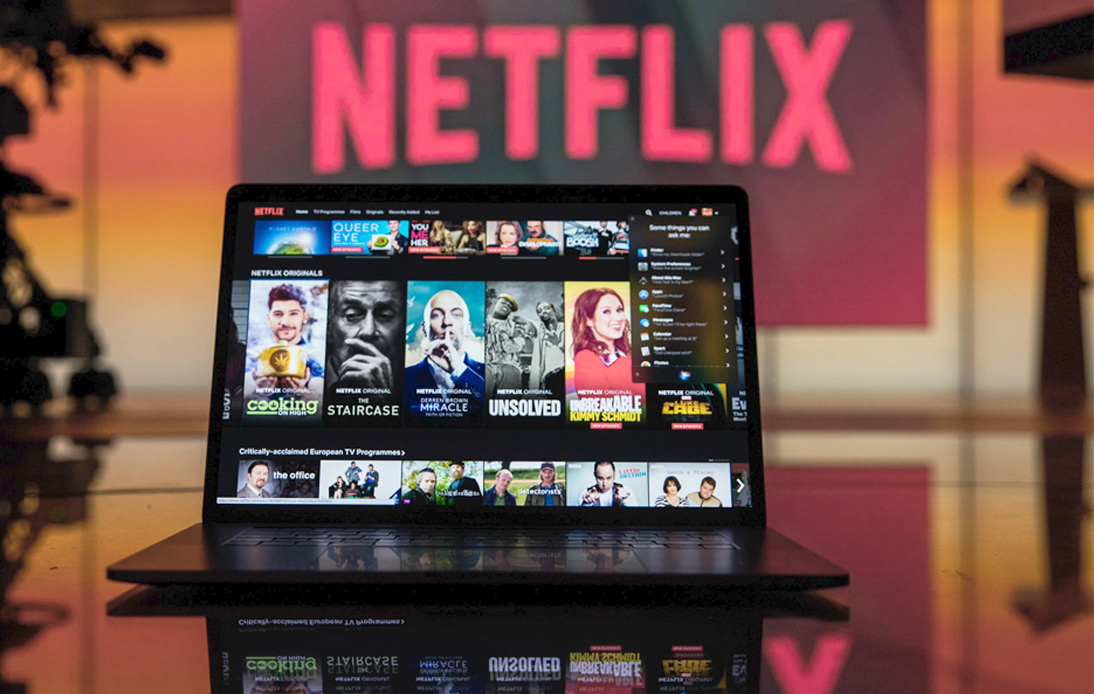 Video-streaming giant Netflix has seen its shares plummet after a slowdown in subscriber growth.

Reports showed that approximately 3.98 million people signed up to the platform between January and March, but the number was considerably lower than the projected 6 million. The company said that the shortfall might be induced by the lack of new programs.

It added that it expected to recover as the sequels to the most successful shows are released.

According to the firm, much of that growth occurred in Asia.

Netflix added 9.3 million new subscribers from the continent in 2020, representing an increase of around 65% over the previous year. However, the pandemic turned out to be a double-edged sword, as it also interfered with their production pipeline.

The company predicted poor customer growth, with one million new customers in the second quarter of the year.

The number is well below the 5 million new users previously anticipated. In its quarterly letter to shareholders, the company said: “These dynamics are also contributing to a lighter content slate in the first half of 2021, and hence, we believe slower membership growth.”

Disney +, the much newer streaming service launched by the famous eponymous company, has 100 million subscribers while Netflix has 207.6 million. However, the company expects to perform better in the second half of the year, when it releases new seasons of shows like The Witcher, Money Heist, and You.

“We had those ten years where we were growing smooth as silk,” Netflix chief executive Reed Hastings said on a streamed earnings call, according to an AFP report.

“It is just a little wobbly right now,” he added. Despite the recent slow customer growth, Netflix has reported revenue of $7.16 billion and net income of $1.71 billion.