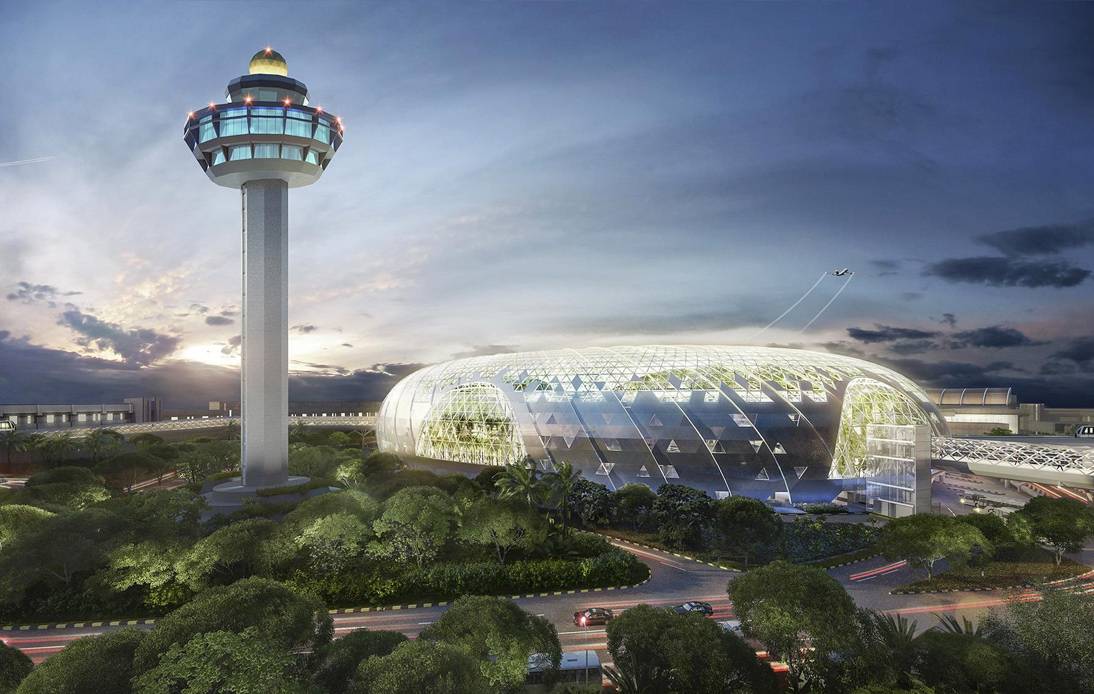 Singapore’s Changi Airport, considered the best in the world, warned of an overwhelming and prolonged crisis in the months to come.

As Changi Airport Group said in its annual report, they have a challenging period ahead as the impact of the coronavirus pandemic shows no signs of improvement.

It also stated: “The battle with Covid-19 has only just begun. The future does appear daunting with the situation showing no signs of abatement.”

The famous airport suspended operations at two terminals as flights fell to their lowest levels in history. Besides, it also decided to stop the construction of its fifth terminal for at least two years.

The annual results of the Asian transit center cover the period up to the end of March 2020. Therefore, they overlook a large part of the data that shows the severe downturn in passengers that the airport has faced since the virus began to expand massively in January. 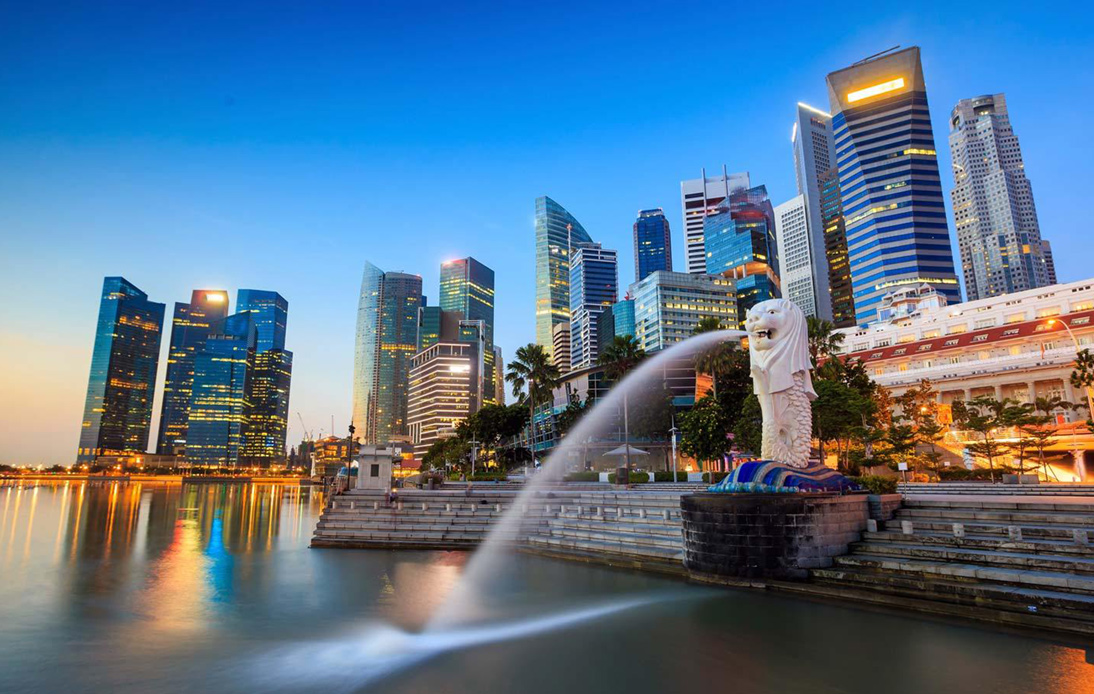 Nonetheless, the crash in airport numbers had a tremendous impact during the first quarter of the year, wiping out the gains that built up during the previous year.

In 2020, according to the rankings of UK-based Skytrax analysts, Changi was voted the world’s best airport, a privilege it has won for the eighth year in a row.

The airport has managed to cushion the blow of downturn in visitors through Jewel’s earnings, which increase its revenues by 2.6% to S$3.1bn.

Jewel is a commercial and entertainment complex that covers 1.5 million square feet. It features amusement shops that include a hedge maze, a rainforest, and the world’s largest indoor waterfall. 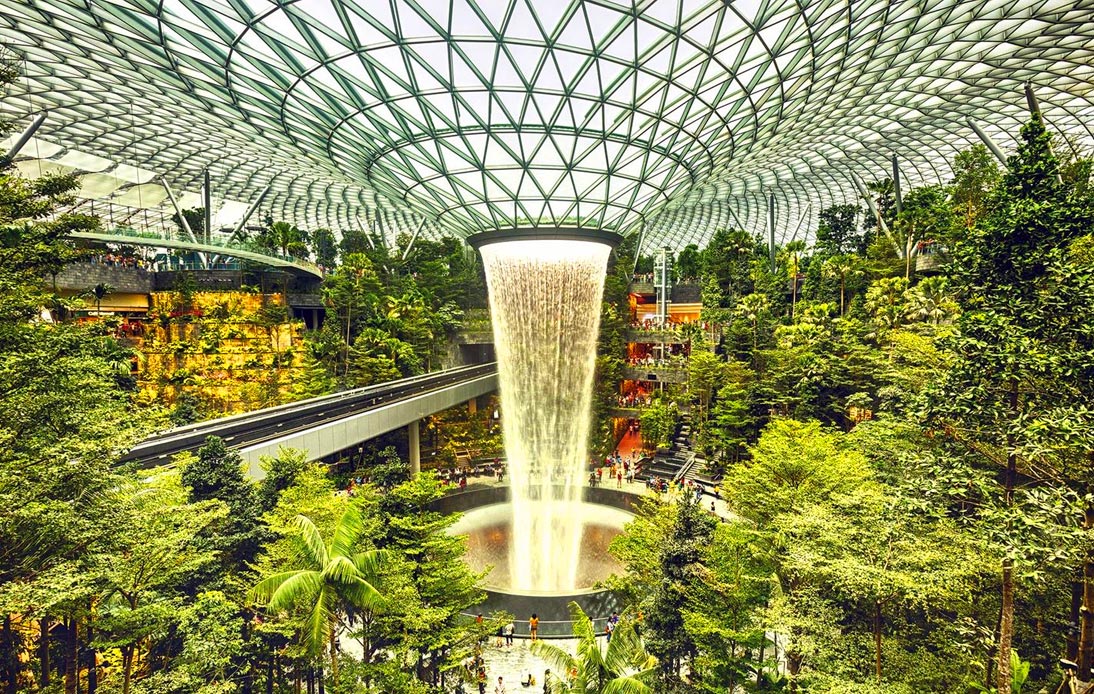 Changi Airport Group stated: “Jewel is a new icon for Singapore and has redefined what it means to be an airport.”

However, the Changi representatives continue to envision a dark outlook for the airport. Moreover, they ensure that recovery depends on how the countries of the world manage their border controls, the relaxation of the requirements for air transport, and the development of viable treatments against the coronavirus.

This month, the International Aviation trade body, International Air Transport Association (IATA), lowered its traffic levels for 2020 after an end to the summer travel season that they consider dismal.

Furthermore, IATA stated it would be at least 2024 before air traffic reaches pre-pandemic levels.