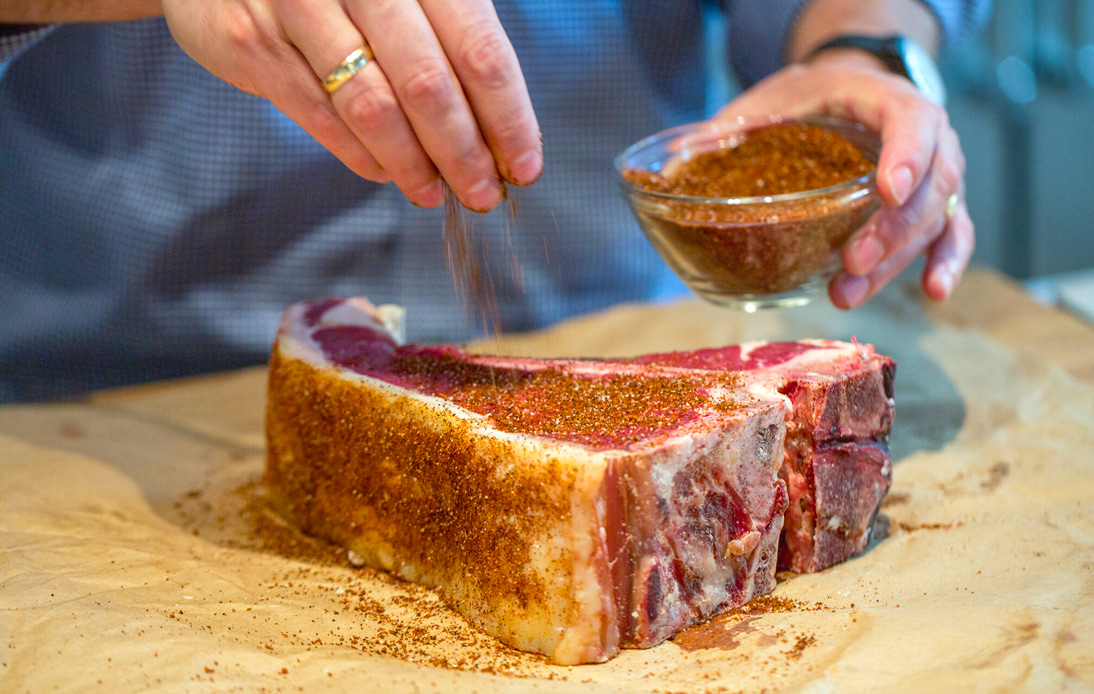 Popular food and cooking website Epicurious announced Monday that it would no longer include beef on its new recipes, articles, or other collateral.

Epicurious explained that the move is part of its efforts to promote more sustainable cooking and to help combat the consequences of climate change. It explained that almost 15% of greenhouse gas emissions come from livestock, with most of those emissions linked to cows and beef.

“It won’t appear in new Epi recipes, articles, newsletters, or on social. This isn’t a vendetta against cows or people who eat them. It’s a shift about sustainability; not anti-beef but pro-planet,” it added.

Besides, the Epicurious team created an FAQ page for people to clarify their doubts on why the decision was made.

Representatives for the site, which is owned by Condé Nast, said they had stopped publishing most of their beef-centric recipes about a year ago. Readers seemed receptive to the alternatives that had been posted, they said.

Epicurious acknowledged that rejecting beef is not a silver bullet as other animals raised for consumption pose other environmental issues.

However, it believes that small steps towards sustainability make a difference. “Our shift is solely about sustainability, about not giving airtime to one of the world’s worst climate offenders,” senior editor Maggie Hoffman and former digital director David Tamarkin wrote in a post announcing the decision.

The public’s reaction was swift, and while some praised the move claiming that tastes have changed and readers are looking for more plant-based dishes, others criticized it.

Some rejected Epicurious’s announcement saying it was “canceling” beef, and others said it was drastic. “One of the most short sighted, idiotic things I’ve ever seen,” New York chef Angie Mar wrote in the comments under Epicurious’s Instagram post about the change.

She added that this could harm small local farms.

Much of the backlash had to do with the current political context on red meat. Over the weekend, some conservative outlets ran stories falsely claiming that the Biden administration’s plan to halve greenhouse gas emissions in a decade involved people cutting down on their meat consumption.