Finland Is Named As the World’s Happiest Country 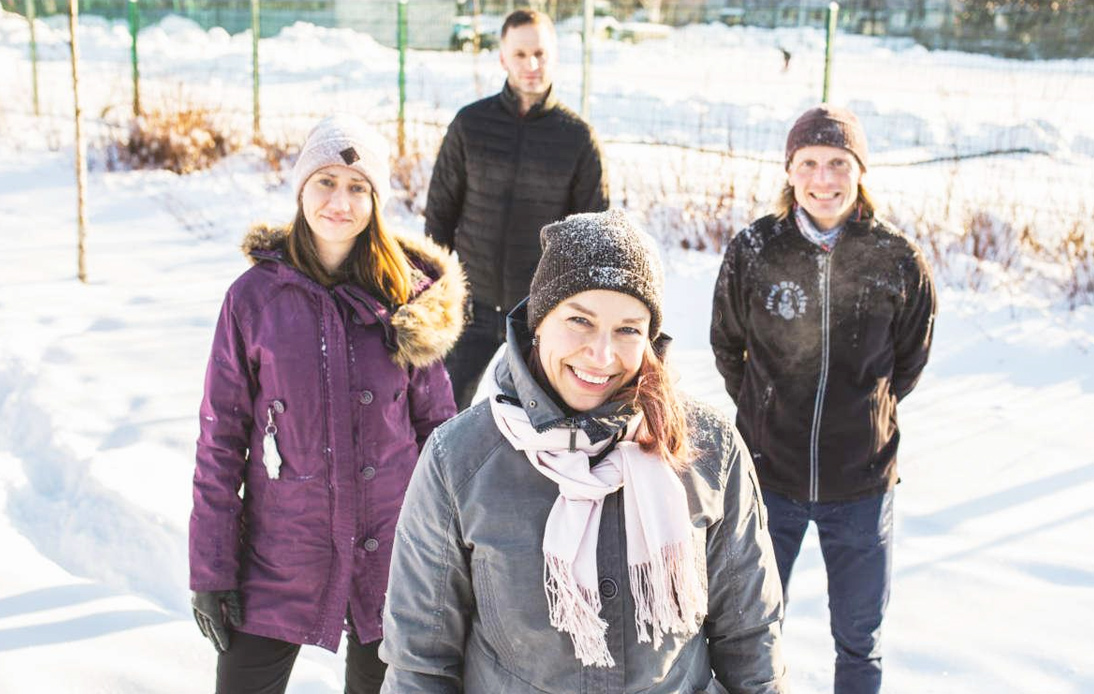 An UN-sponsored annual report has named Finland the happiest place in the world for the fourth year in a row.

The World Happiness Report, which focused on the effects of COVID-19 and how people around the world have fared, ranked Denmark in second place, followed by Switzerland in third, Iceland in fourth and the Netherlands on the fifth spot.

New Zealand appeared in the top 10 as the only non-European nation.

The UK fell four spots from 13th to 17th. Oppositely, the World Happiness Report listed Afghanistan as the most unhappy country in the world, followed by Lesotho, Botswana, Zimbabwe, and Rwanda.

The Gallup analytics company asked people in 149 countries worldwide to rate their happiness.

The authors of the report stated that there was a “significantly higher frequency of negative emotions” in just over a third of the countries.

They pointed to the effects of the health crisis as one of the possible incident factors. However, they said things had improved for 22 countries, as several Asian nations performed better than in last year’s report.

John Helliwell, one of the report’s authors, said in a statement: “Surprisingly there was not, on average, a decline in well-being when measured by people’s own evaluation of their lives.” He commented that a possible explanation would be that people see COVID-19 as a common, outside threat that affects everybody, which has generated “a greater sense of solidarity and fellow-feeling.”

Finland “ranked very high on the measures of mutual trust that have helped to protect lives and livelihoods during the pandemic”, the authors stated.

The Nordic country has managed to contain the spread of the virus better than most European nations. According to figures from Johns Hopkins University, it has only reported 70,000 cases and 805 deaths.