Thai “Sea Gypsies” Forced To Adapt to Life on Land 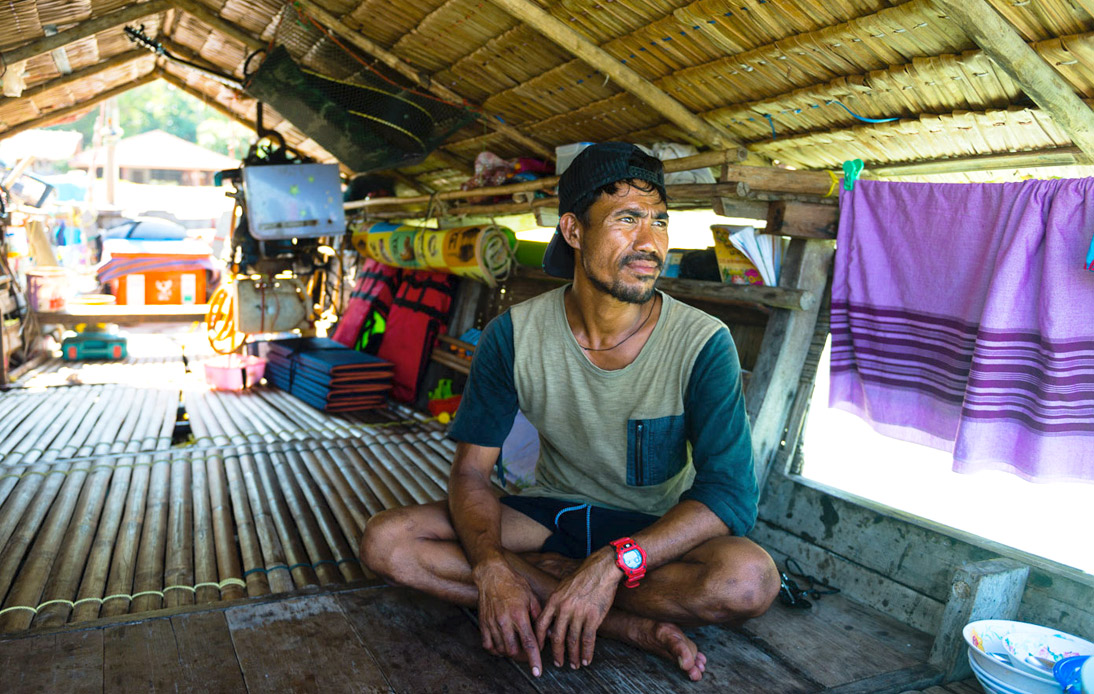 After living on boats for centuries, members of Thailand’s Moken ethnic group have had to adapt to life on land.

They emerged from the 2004 tsunami almost entirely unscathed. The Moken traditional knowledge, which spanned centuries, taught them to seek higher ground to avoid the wave amid the disaster, but the government ordered them to move.

Since then, they have lived in a makeshift village on the mainland within the Ko Surin National Park.

The Moken are also known as the “sea gypsies” or chao ley, which means “sea people” in Thai. Among other predominant traits, they are characterized by having lived predominantly at the sea, specifically in houseboats called kabang.

They can also hold their breath for long periods, and their ability to see underwater is better than anyone else’s.

Those skills, hallmarks of their nomadic life, were honed over hundreds of years, along with their ability to navigate, hunt, and gather between islands in Myanmar’s Mergui Archipelago and Thailand’s upper Andaman Sea coast. But, since their move, the Moken have adapted to modernity.

They now live in simple wooden and bamboo houses equipped with solar panels and running water.

For the first time, the town had access to a relatively regular source of income derived from tourism. Ngoey Klathalay (all Moken share the same surname), the village head, said: “The village makes income from selling stuff to tourists or leading boat tours,” adding that up to 100 people can visit the village on an average day.

However, the sea people have also faced several challenges.

In 2019, a fire swept through half the village, hitting the community hard. Since last year, the pandemic has become an even bigger challenge for the Moken, as it has decimated the country’s tourism, stripping the Moken of what was their only source of income.

While the Moken is a group with skills to survive tough times, the pressures of the pandemic have also caused its members to re-evaluate their way of living.

Hook Klathalay, a 35-year-old man whose life was portrayed in the 2015 documentary “No World For Worry,” built a boat when he felt the urge to return to a traditional Moken life on the water. The ship has served as an inspiration for the community to create one more.

“Other Moken told me that they want to live on a boat, in the ocean,” Hook says, adding: “They want to be free, like me.”

The Moken live off the food they get daily. Hunting is strictly prohibited in the kingdom’s national parks. However, authorities have allowed the group members to fish, hunt, and gather if they use traditional methods for their own consumption, which has become a lifeline during the pandemic.

“Since Covid, our income has been reduced, but in my opinion, not by a lot; we’re not despairing, we’re not starving,” Ngoey said.

“For a long time, we didn’t depend on tourism, we’ve only had it for a few years. But we’ll always have the sea,” Ngoey stated.