1603 People in Rayong and Bangkok Test Negative for COVID-19 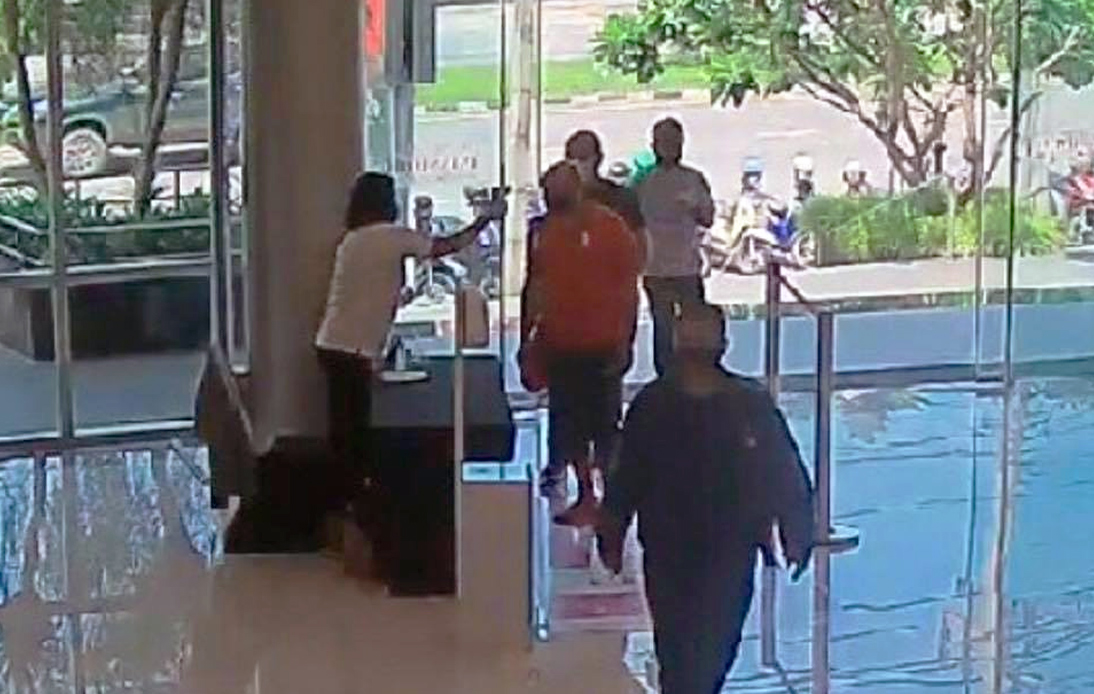 After an infected Egyptian soldier and an infected nine-year-old girl visited public places, 1,603 people who are believed to have been in the vicinity of such premises were tested by officials.

All the test results came out negative. Among the 1603 people tested on Tuesday, 1,336 were from Rayong province where the infected soldier stayed. According to Suwannachai Wattanayingcharoenchai, chief of the Disease Control Department, these set of people have either stayed at the same hotel as the soldier or visited the shopping mall where the soldier is said to have been.

The remaining 267 people were tested in Bangkok as they were believed to be at risk. But none of them tested positive. The majority of them lived at the One X condominium building in Sukhumvit area where the nine-year-old Sudanese girl and her family lived. They have not been quarantined as they are related to a diplomat.

In Rayong, samples of 1,252 more people were taken on Wednesday and the test results haven’t come out yet.

Dr Suwannachai stated that despite the negative results, these people are advised to stay at home for two weeks, practice physical distancing, use sanitizers and wear masks.

Taweesilp Visanuyothin, spokesman of the Centre for Covid-19 Situation Administration, stated that in relation to the Sudanese patient, six people were deemed to be at high risk of contracting the infection, including five family members and an embassy driver. Apart from that, 18 people were at low-risk- 16 residents of the condominium building, and two foreign affairs officials.

In the case of the infected soldier, 12 people were at high risk of contracting the infection, including a taxi driver who drove the soldier and interacted with him for about five minutes.

People who visited Passione Shopping Destination mall and those who went to CentralPlaza Rayong faced a low risk.

Every person who was tested on Tuesday has been declared free of COVID-19 virus.