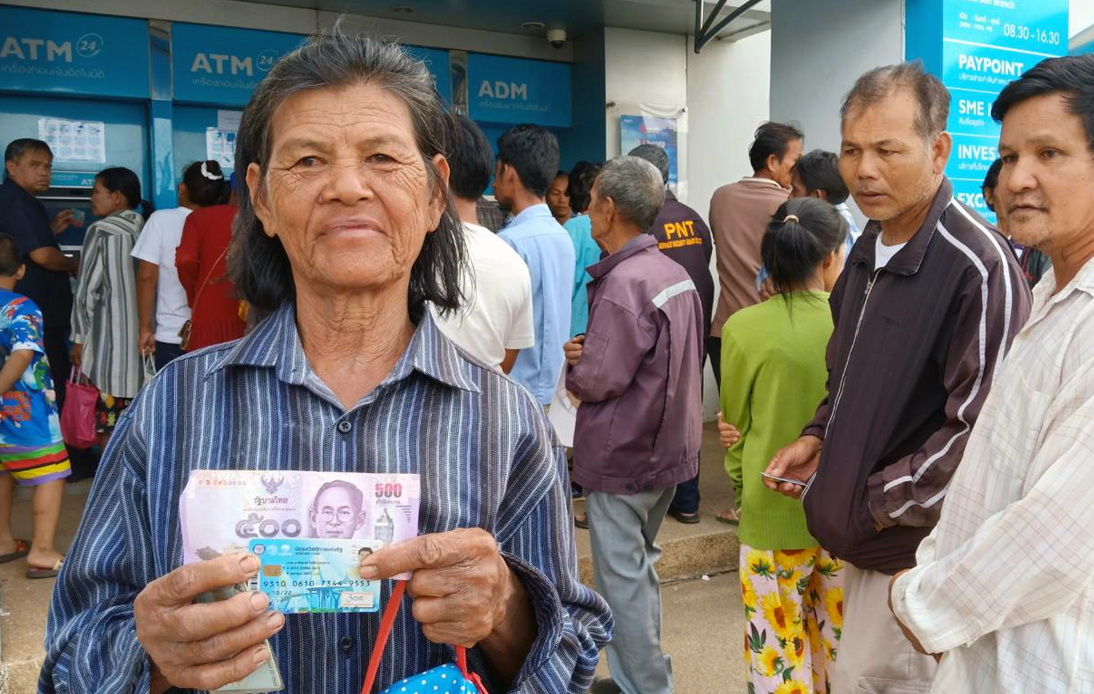 The 3000 baht cash handout scheme is being finalized by the Finance Ministry and the initial daily cap for disbursement of expenditure will be set to 100 baht and an e-payment wallet will be used for the same.

The Fiscal Policy Office will finalize the details and forward it to the Center for Economic Situation Administration on Thursday, according to a Finance Ministry source.

The total value of the cash handout scheme is set at 45 billion baht and 15 million people will be covered under it.

It is mandatory for the beneficiaries to register to obtain the money, which will be transferred through the Pao Tang app’s G-wallet app, the process thereby, resembling the Taste, Shop, Spend scheme.

The primary difference is the cap for daily spending in the new scheme.

According to the source, the initial scheme required individuals to spend at least 100 baht each day, at shops registered to partake in the scheme.

On a daily basis, 50% of the expenses will be subsidized by the government.

For instance, if an individual spends 100 baht at a local shop, the consumer will only have to pay 100 baht, while the government compensates the shopkeeper with the other 50 baht.

“We chose this spending approach because we want consumer spending to be distributed to different stores, especially small shops such as noodle shops and grilled pork vendors, instead of large sums being spent once,” said the source.

“This is in line with our objective to stimulate the overall economy.”

This scheme will begin in early October and continue until the end of the year. The credit line of emergency loans reserved for economic recovery will be used to fund this scheme worth 45 billion baht.

In order to participate in the scheme, a person must be at least 18 years, while the participating shops must be those who were a part of the Taste, Shop, Spend scheme and We Travel Together programme.

According to the source, 70,000 shops participated in both the schemes around the world.

Once the scheme is approved by the cabinet, a registration system will be launched for the shops.