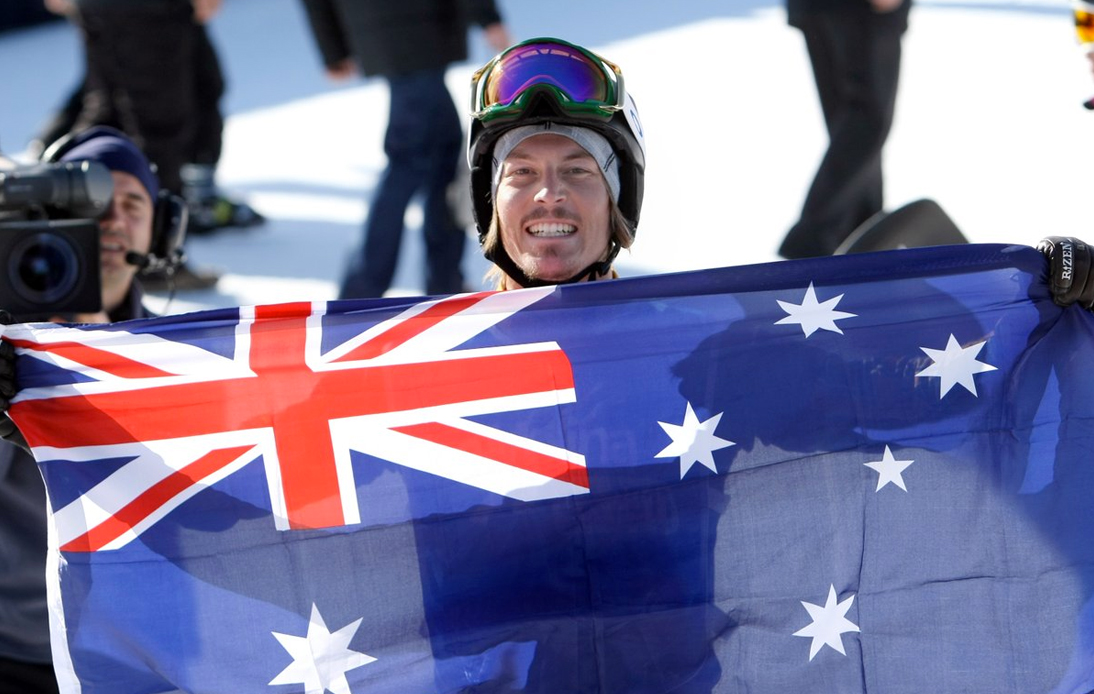 It was reported by the local authorities of Queensland that he was unconscious underwater without an oxygen mask on an artificial reef and he was brought to the shore by the snorkeler.

The paramedics and health aids had tried to revive him immediately after being brought by the bystanders authorities said .

According to the investigation held by Officer Chris Tritton, he was found alone about 10:30 (UK Time) and appeared to have been snorkeling alone.

Australians reminisce about his achievements and contributions to the industry of sports. The Olympic Institute of Australia through Geoff Lipshut has dubbed Pullin as one of the great pioneers of winter sports.

As a previous member of Australian Olympic Team who represented the country at the 2010, 2014 and 2018 Olympics, the team has expressly saddened and surprised on the news whom they referred as a role model for the athletes.

Messages of love and tribute are continuously pouring from other athletes, commentators and public personalities.

Before his death, Pullin had previously posted on social media his pictures while surfing under the ocean.

Pullin was born on 20th of September 1987 in Mansfield, Victoria .He started snowboarding at a young age, and came to prefer snowboard cross because he considered it “the most pure form of competition”. His parents owned a ski hire shop.

In 2020, he announced his retirement after bringing the championship and pride for Australia by representing in international sport arena and an Ambassador of Suzuki Australia.