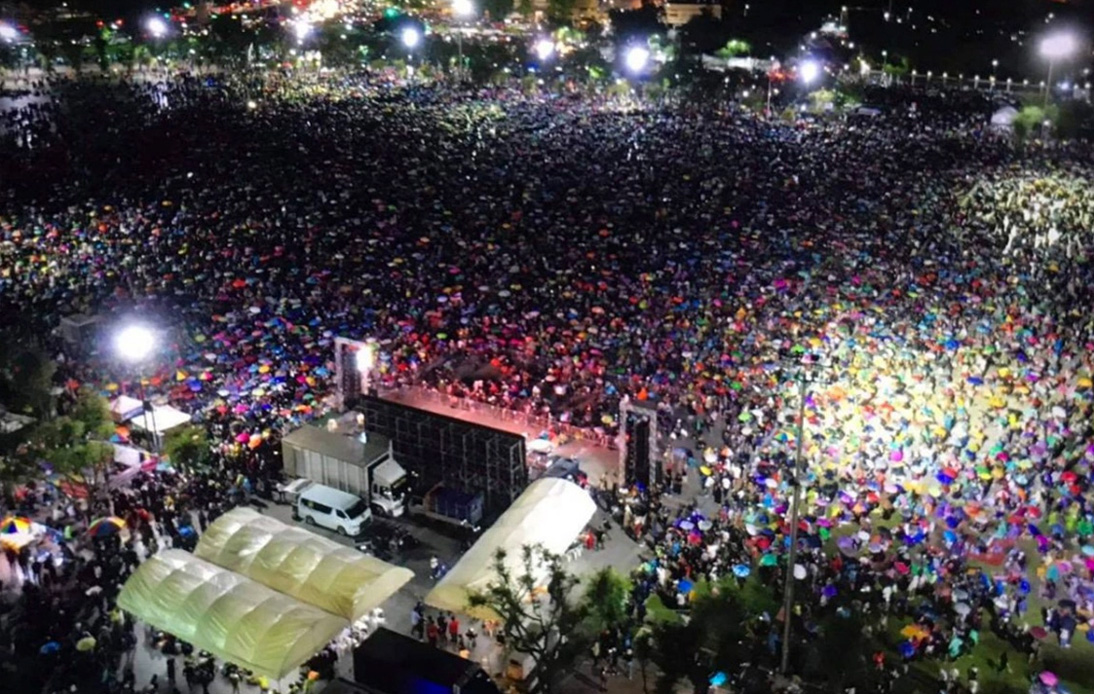 In order to demonstrate their opposition to the monarchy, anti-government protestors have mounted a plaque that declares that Thailand “belongs to the people.”

The plaque was installed close to Bangkok’s Grand Palace and is the latest issue to crop up against Thai King Maha Vajiralongkorn.

Since July, there has been an upsurge of student-led protests seeking reform of Thailand’s monarchy and political system.

On Saturday, the country witnessed one of the biggest protests staged in the many years, as thousands marched to defy the authorities and demand changes.

In Thailand, such protests calling for royal reform are slightly troublesome, as criticizing the monarchy is punishable by law and can lead to long prison sentences. 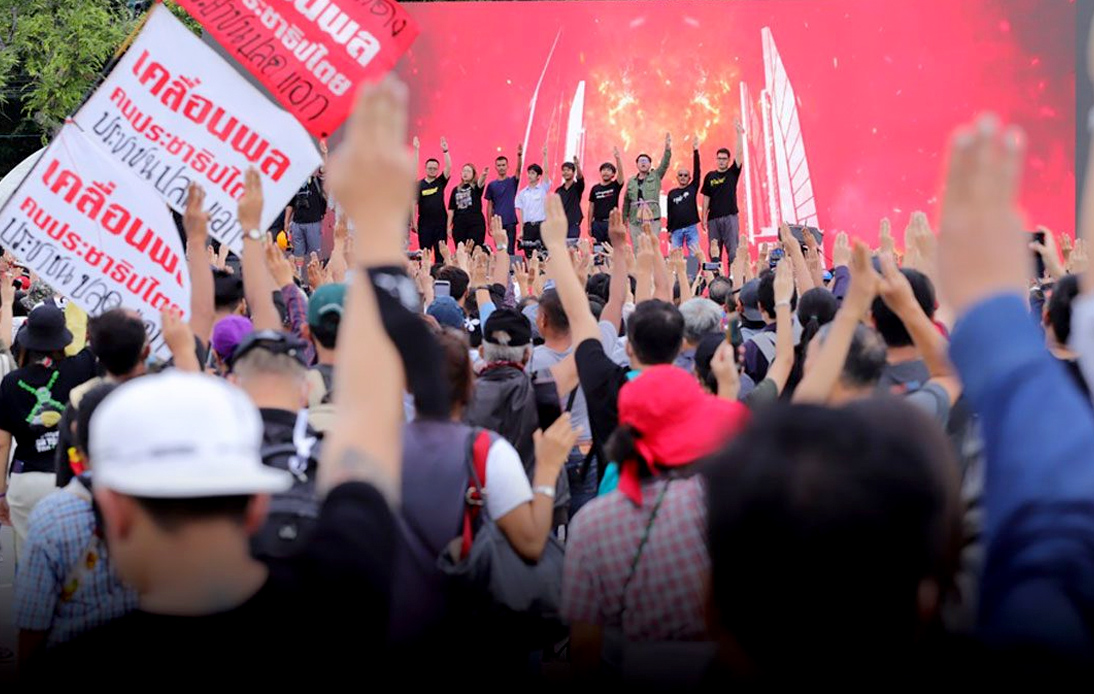 Moreover, the protestors are also calling for the resignation of Prime Minister Prayuth Chan-ocha, who came into power in a 2014 coup and won disputed elections last year.

The plaque is dated 20 September, 2020 and states “The people have expressed the intention that this country belongs to the people, and not the king,” in Thai.

According to the organizers, the new plaque is replacing an old plaque that was established in the 1930s and went missing in 2017. The old plaque marked the end of absolute monarchy.

As the protestors cemented the new plaque, everyone cheered and chanted “Down with feudalism, long live the people.” 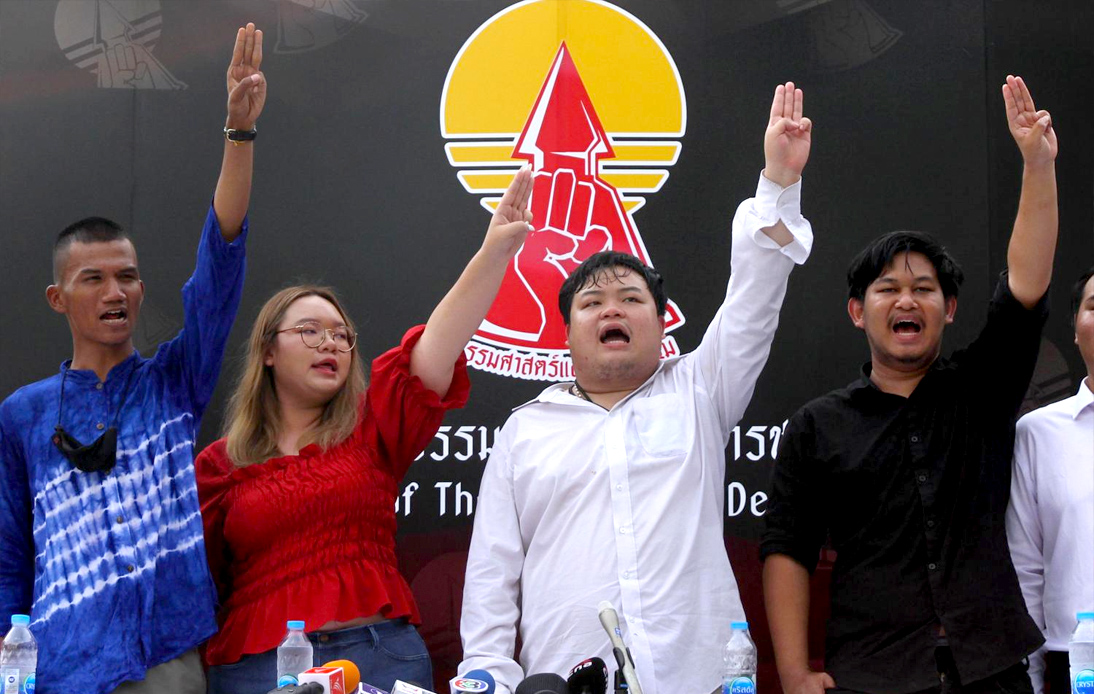 “Our greatest victory in the two days is to show that ordinary people like us can send a letter to royals,” protest leader Parit “Penguin” Chiwarak said, telling crowds to return for another demonstration next week.

It was back in June that protests re-emerged in Thailand after pro-democracy activist Wanchalearm Satsaksit went missing in Cambodia, where he sought refuge after the 2014 military coup.

While nobody knows his whereabouts, protestors have accused the Thai state of abducting him, though the authorities have denied these allegations. Starting July, protestors have been staging demonstrations almost every week.

Some of their demands include the resignation of Prime Minister Chan-ocha and rewriting of the charter.