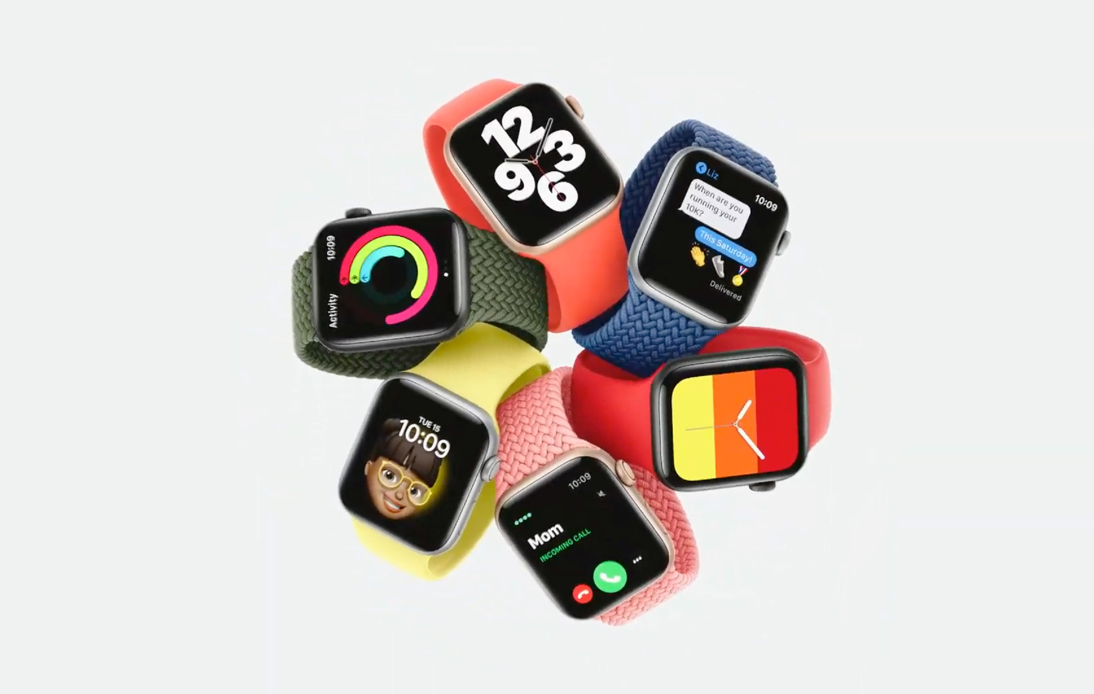 Apple held its yearly September event on Tuesday, but surprisingly on this occasion, they have not released a new iPhone.

The star of the show was Apple Watch, specifically the three new models they are releasing, and the latest operating system to run them called watchOS.

The watches features a pulse oximeter, which will detect blood oxygen levels of the wearer,. They make use of red and infrared light to determine the colour of the users’ blood.

There are already studies lined-up by the company using the watches to help people with respiratory diseases. Sufferers of COVID-19 and asthma will benefit from the technology.

The Apple Watch 6 is set to retail for 15,500 THB and release on Friday September 18, with higher-spec version featuring GPS and cellular function priced at 19,500 THB. 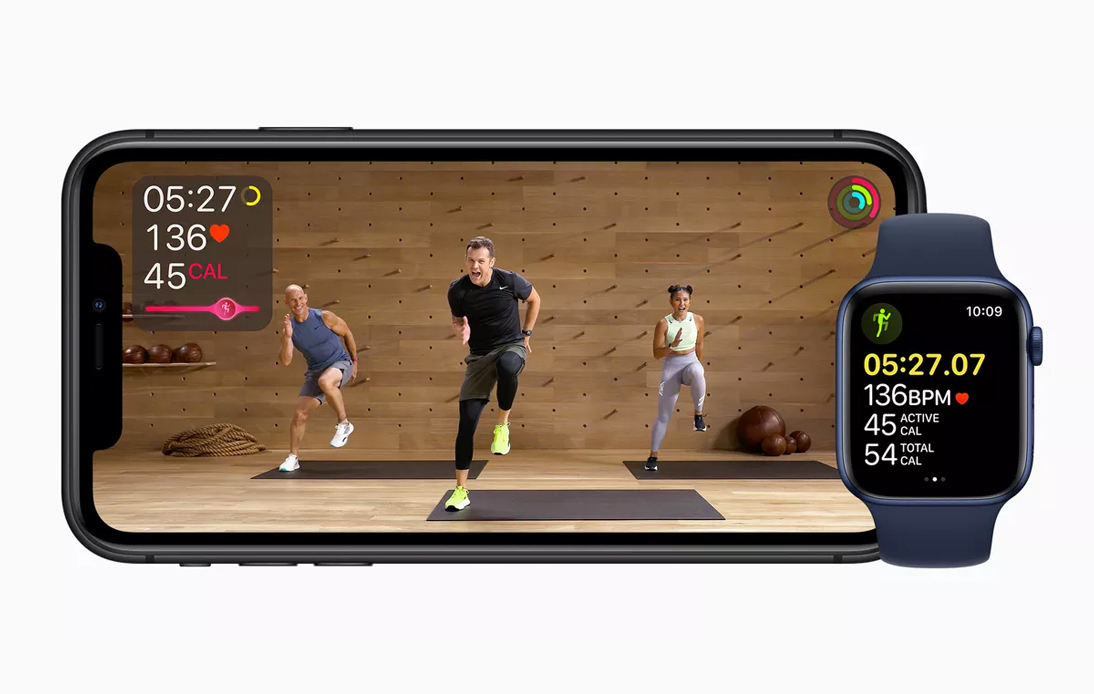 Apple also plan to bring out a cheaper watch, called the Apple Watch SE. It will retail for 11,000 THB with only GPS, or 13,000 THB with both GPS and cellular function.

The tech giant have been moving towards generating revenue from not just products, but also services, for a while now. Their new Fitness+ service will allow wearers of Apple Watch to participate in programmed workouts with experts from the world of fitness, and have their statistics recorded by the watch.

Fitness+ is part of a bundle that has been released called Apple One: it will also give users access to Apple Music, Apple TV+, Apple News+, iCloud and Apple Arcade. A premier version will cost 1,200 THB which can be shared with family members, or 600 THB per month for a limited subscription that does not have as many services.

The event also saw the release of its most powerful chip ever, the A14 Bionic. It will power the new iPad Air 4, which is set to retail at 24,000 THB.

Apple have said that it is “by far the most advanced chip we’ve ever made” which will pack in 11.8 transistors into a single chip, so small that they “challenge the laws of physics”. 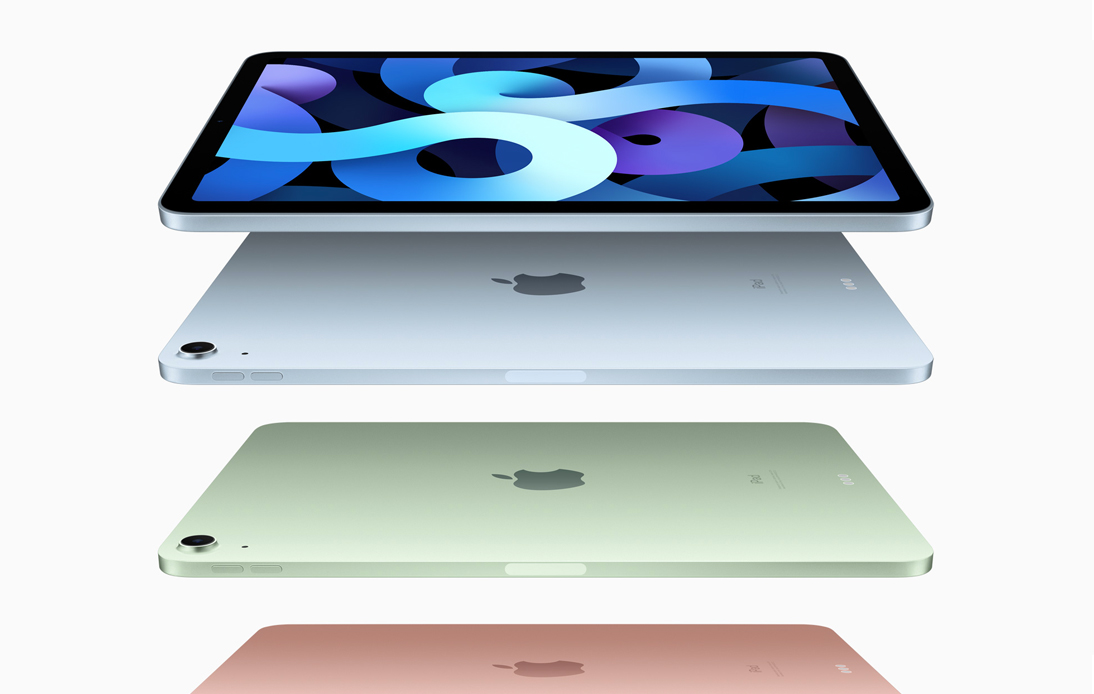 Those transistors Apple said are “on a scale so small, that they are measured in atoms,” per a company press release.

Earlier in the year, Apple had warned investors that there may be a delay to the iPhone 12. It will be the company’s first device to support 5G networks.

Reports say that the company will hold a launch event for it in October, with the yearly hype building for it, as per usual.