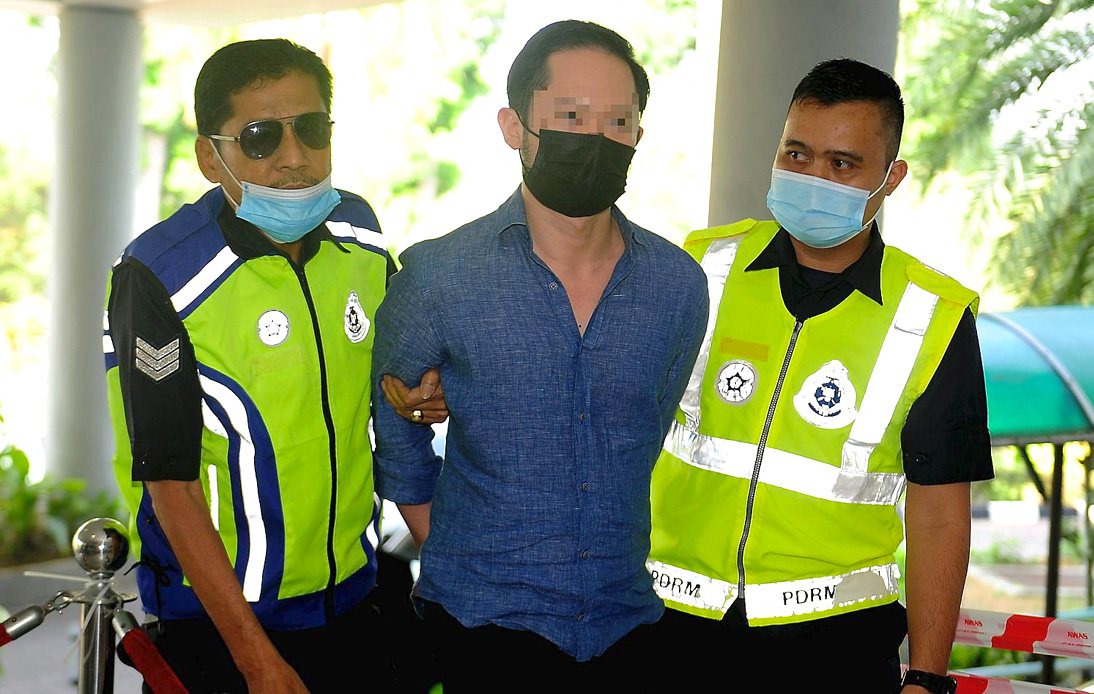 The founder-maker of a controversial dating app called Sugarbook has been arrested for allegedly promoting prostitution, as the Malaysian police reported on Thursday.

The “sugar daddy” app was developed to help younger women match with older men who are expected to provide financial support.

Although the police didn’t name the suspect directly, the media and Sugarbook website said the founder was Darren Chan, a 34-year-old man. It was later known that he was arrested in Kuala Lumpur but was then arrested on Thursday, as Straits Times explained.

Mr. Chan has not commented since his arrest.

However, he tweeted on Tuesday: “Although we do not have any form of nudity, adult content nor prostitution, we’ve lost the battle. We believe that our Malaysian government knows what’s best for the people.”
Last week, the Sugarbook showed off that thousands of students had joined it.

They called young women “sugar babies” and work under the slogan “where romance meets finance.” It explains it offers users a sugar relationship that allows two people to “define what they want in a relationship in exchange for financial support.”

Sugarbook also states it is a social networking platform intended to help people build ” beneficial relationships with our society’s elite.”

Last week, it posted on Facebook that thousand of students from ten of the country’s elite universities started using the app to subsidize their lifestyles.

According to the Straits Times website, Selangor Criminal Investigation Department (CID) chief Fadzil Ahmat said they had been investigating the case for publishing or circulating “any statement, rumor or report with intent to cause fear or alarm to the public”.

He also accused Sugarbook of “sharing offensive or menacing content, and prostitution”.

Shortly after, access was banned after an outcry, and the app was ordered to shut down.

Darren Chan founded the app in 2016. It has gained a lot of popularity during the last couple of years, especially among young women and university students. According to Sugarbook’s reports, the app is being used in several countries, including Malaysia, Singapore, the United States, and Thailand.