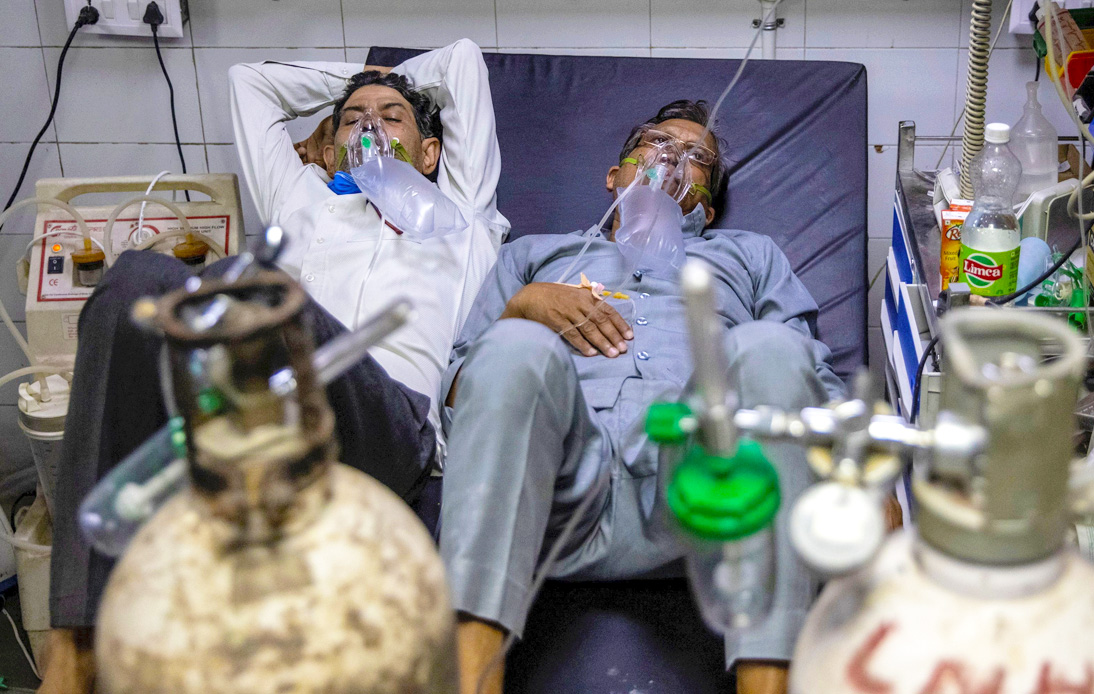 India has logged the highest daily count of new COVID-19 cases worldwide and the country’s highest number of coronavirus-related deaths reported in 24 hours since the pandemic began early last year.

With nearly 16 million confirmed infections, the nation is second to the United States (almost 32 million).

The South Asian country faces a second wave of cases that overwhelms its health care system. According to reports, long queues have formed outside the hospitals in the main cities of the territory which are filled to capacity, and several people have died while waiting for oxygen.

Besides, at least one crematorium in Delhi has started building pyres in its parking lot to cope with the numbers arriving, Reuters added. Meanwhile, several nations have decided to introduce stricter measures for travel to and from India to prevent the virus spread and a further increase in cases.

Australian Prime Minister Scott Morrison said there was an order to reduce flights between the two countries.

Moreover, the UK added India to a red list and restricted travel between the two nations, bringing a hotel quarantine for all arrivals from India as of Friday morning. Starting tomorrow, most people who have traveled from India in the past ten days will be denied entry, Health Secretary Matt Hancock said.

India is struggling to cope with the significant increase in infections.

The nation registered 314,835 coronavirus new cases and 2,104 deaths on the last day. According to Delhi’s Chief Deputy Minister Manish Sisodia, many hospitals in the capital city ran out entirely of oxygen supply, which has become a particular problem.

Additionally, many other hospitals have been confirmed to be running low on supplies, including where Indian politician Saurabh Bharadwaj is receiving treatment.

Mr. Bharadwaj, a Delhi legislature member, posted a plea for help on Twitter from his hospital bed. The message, originally written in Hindi, said that he only had three hours of oxygen left and added that “a lot of people are dependent on oxygen and without oxygen, these people will die just like fish die in the absence of water.”

“This is a time for all to come together to work,” he said, according to a translation by news channel NDTV.

On Wednesday, Delhi’s highest court publicly criticized the central government for how it handles the oxygen crisis in the city. In response to the situation, Prime Minister Narendra Modi held a meeting to address the issue on Thursday, and he asked officials to find ways to produce more oxygen.

He also told states to come down “heavily” on anyone who hoards supplies.