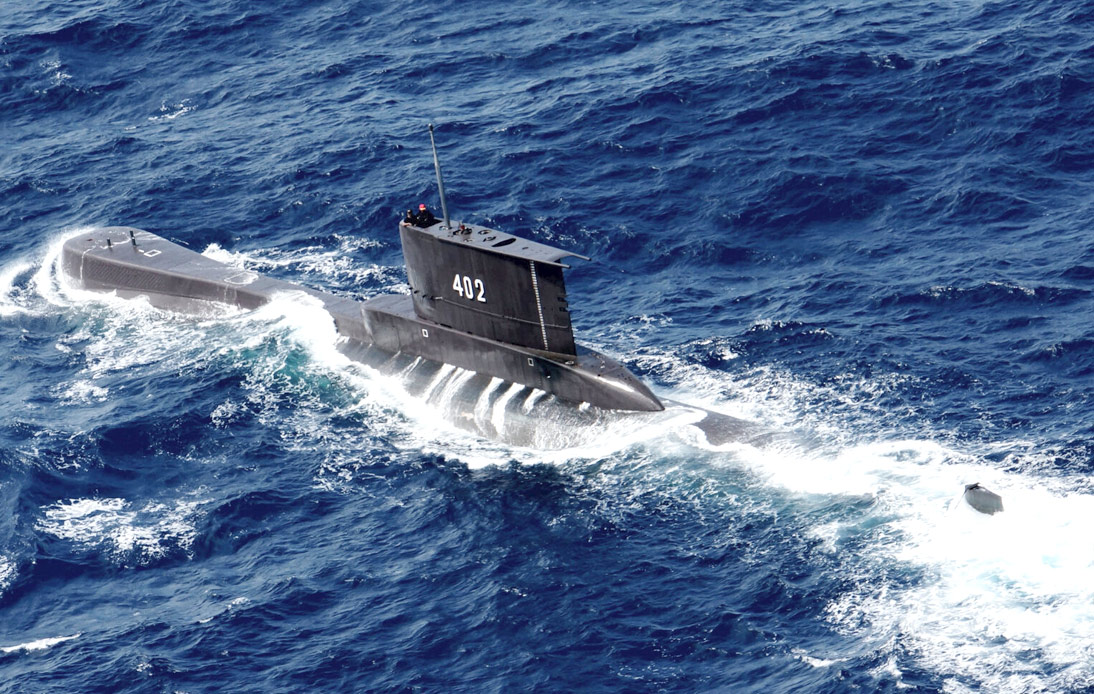 It was conducting a drill north of the island of Bali on Wednesday, but it didn’t report back, and contact was lost. According to some reports, it happened after the German-made submarine was cleared to dive into deeper waters.

The vessel is believed to have disappeared in waters about 100 km offshore during the early hours of the same day.

The Indonesian military chief stated that they had ordered warships to find the KRI Nanggala-402 vessel. Authorities also asked neighboring Australia and Singapore for help in the search, but the nations have not made public comments so far.

“[The navy] is currently searching for it. We know the area but it’s quite deep,” First Admiral Julius Widjojono told AFP news agency.

The ship, which was manufactured in the late 1970s, is one of five submarines operated by Indonesia. It was refitted in South Korea through a process that lasted two years and was completed in 2012, according to the Reuters news agency.

Wednesday’s incident was the first time Indonesia lost one of its submarines, a Navy spokesman told the media.

Reports showed that the submarine requested permission to dive or submerge at 3:00 a.m. local time (3:00 p.m. ET) before losing contact. Later, around 7:00 a.m. local time, an oil spill was observed by aerial surveillance near the dive site, the Indonesian Ministry of Defense said.

The oil spill is “highly suspected” to come from the ship, Colonel Julius Widjojono told local media on Wednesday night.

He explained that the submarine could dive 500 meters below sea level, but authorities fear it has dropped 200 meters below that depth. “Let’s pray for them so they can survive,” Widjojono added.

For the search, the two Indonesian warships have been equipped with a side-scan sonar.

It is a tool used to map the seafloor, explained the Ministry of Defense. The International Submarine Escape and Rescue Liaison Office (ISMERLO), an organization aimed at facilitating an international response for submarines in distress, has provided assistance in locating the ship and the 53 people on board.