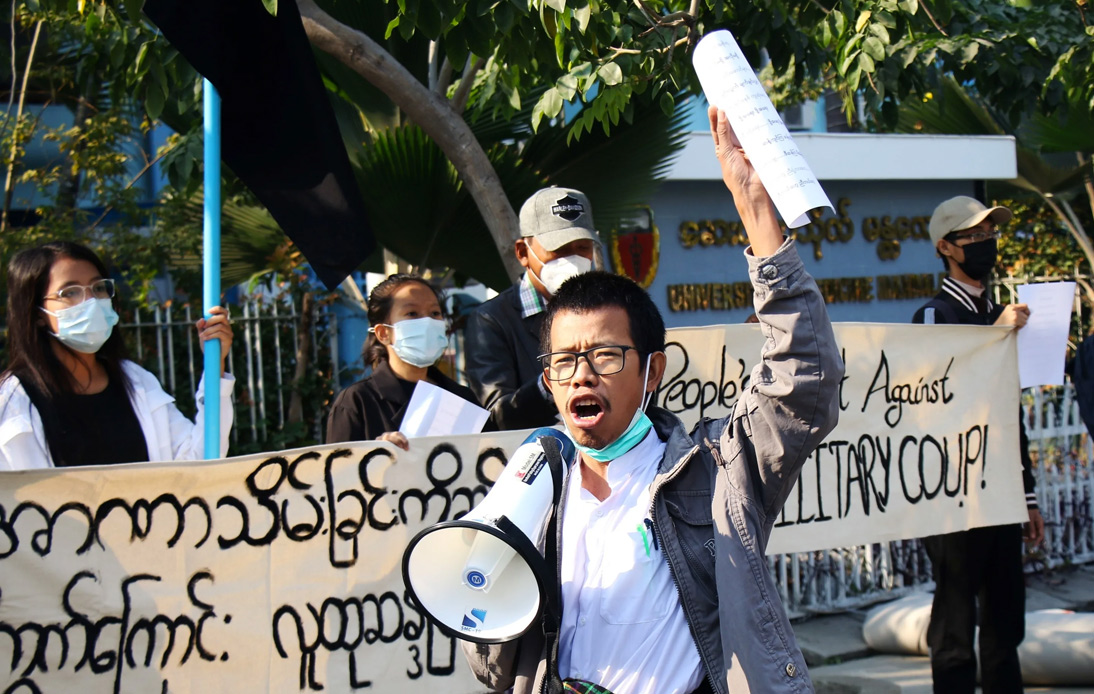 Facebook has become the main online source of information for most Myanmar people. According to officials, the social media platform would be blocked for the sake of ‘stability.’

However, despite the banning, there is greater resistance and civil disobedience against the military government.

What’s going on in Myanmar?

The army has repeatedly alleged that the November elections were fraudulent even though the electoral commission found no evidence.

Myanmar residents, including a large group from Yangon, are demanding the release of elected civilian leader Aung San Suu Kyi and President Win Myint, who were detained when the military seized power.

The decision came as part of the military rulers’ actions to re-establish stability in the country.

He also said that “people around me are all rushing to download alternative apps and VPN” (virtual private networks) to bypass the restrictions.

Also, a student from Yangon expressed her dissatisfaction with the move.

She told Reuters: “Blocking Facebook today means that the freedom of young people is restricted from now on.”

What do the international authorities say?

UN Secretary-General António Guterres has called on Myanmar’s military to reestablish the country’s constitutional order, saying: “It’s absolutely unacceptable to reverse the result of the elections and the will of the people.”

Moreover, the Security Council passed a resolution in which it expressed “deep concern” and called for Aung San Suu Kyi’s release.

“The Security Council members emphasized the need for the continued support of the democratic transition in Myanmar,” it said.

However, the Council failed to agree on condemning the coup after a veto from China – one of its five permanent members.