Parents of Journalist Detained in Myanmar Demand Their Son’s Release 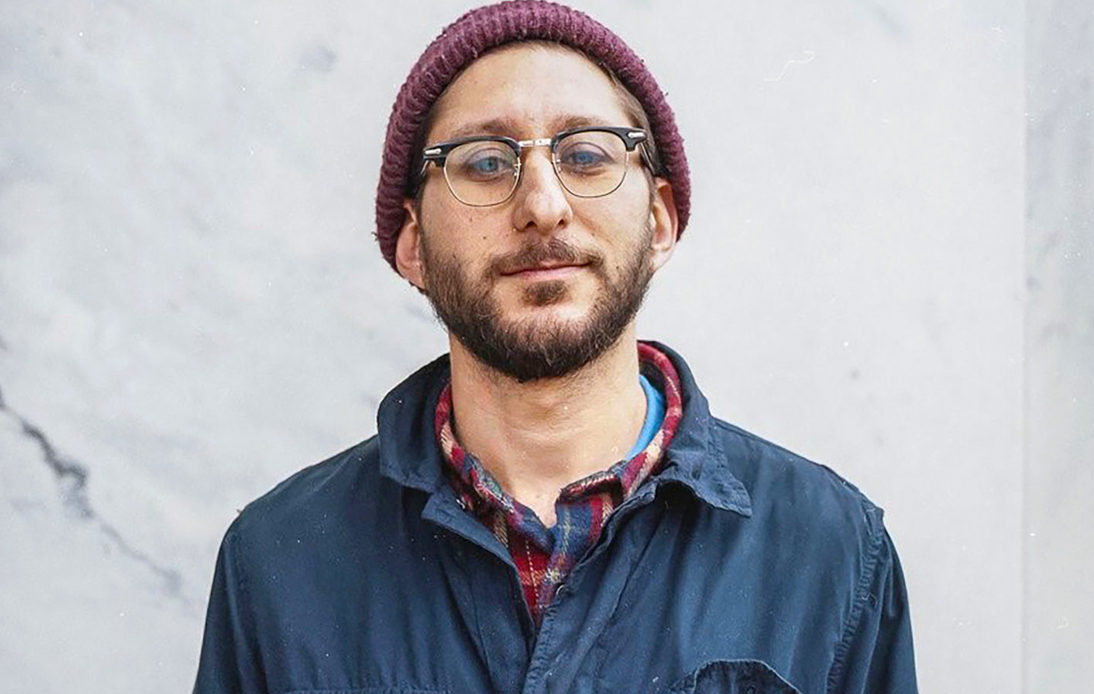 The parents of Danny Fenster, an American journalist detained in Myanmar, have been urging local authorities to release their son.

Rose Fenster, the mother of Frontier Myanmar editor Danny Fenster, said on CNN’s “Reliable Sources” Sunday: “It’s a total nightmare; it’s a total feeling of no control. It’s heart-wrenching. I just want my son home no matter what it takes. Please release him and send him home to his family.”

The 37-year-old journalist was arrested last week at the Yangon airport as he was about to board a flight out of the country.

Fenster is a US citizen from Detroit but works in Yangon, the largest Burmese city, and was reportedly on his way home to surprise his parents. Last Sunday, Buddy Fenster, Danny Fenster’s father, told CNN’s chief media correspondent Brian Stelter that his son had noticed a quickly worsening situation for journalists in Myanmar since the military seized power in February.

“He voiced concern: ‘All the reporters; all the journalists are leaving this country,” Buddy Fenster said. “I got a feeling he thought it may be time to start heading home.”

Fenster’s parents described him as a journalist with a passion for writing “what’s right” and speaking the truth. They also said they supported Danny’s decision to travel around the world — Danny Fenster was first in Bangkok and then moved to Myanmar — although they grew increasingly concerned for his safety.

“I’m trying to be strong and positive — and it’s minute by minute, running on fumes, keeping my mind on the positive and not letting my mind going to where it could go,” Rose Fenster said.

“We’ve always had a sense of danger when he went there — yes, a sense of danger and awareness — but trust,” she added. The family plans to keep up pressure on US politicians to return their son to the United States through a petition on MoveOn.

“It’s just about awareness, it’s getting the word out,” said Buddy Fenster. “It’s not letting this story slide away in the news cycle. We want people talking about this story every day.”

“They need to let him go immediately. He has not committed any crime there,” he added.