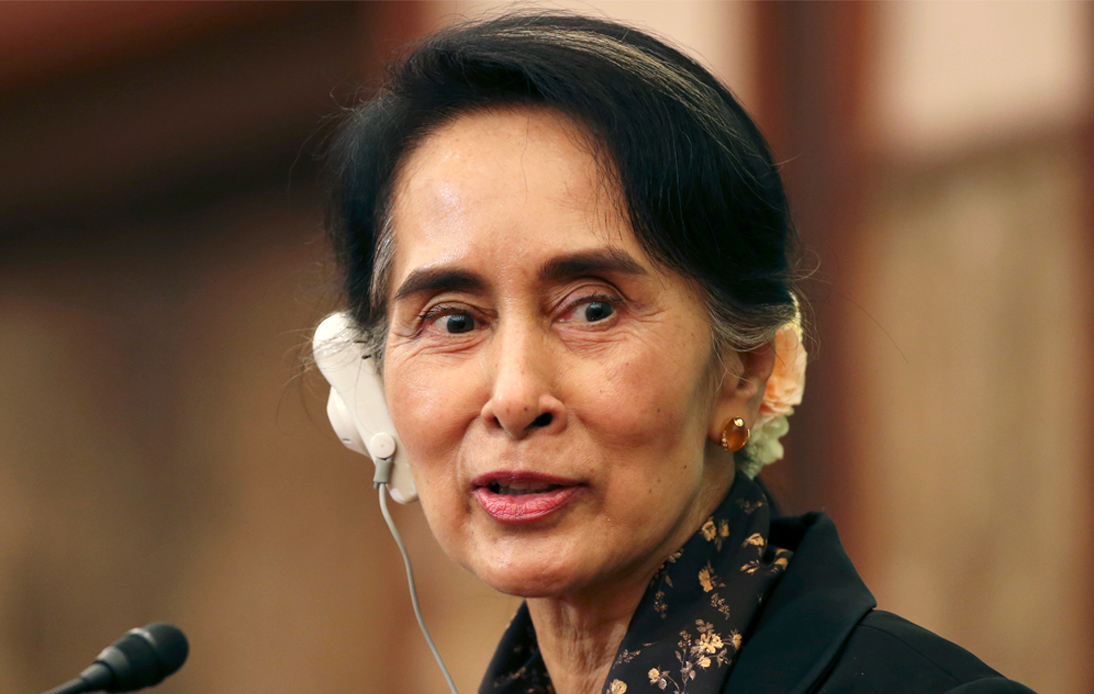 State media reported that the Burmese military had accused 16 people of participating in “electoral processes, electoral fraud and lawless actions” during last November’s elections when Suu Kyi’s National League for Democracy won a resounding victory. The group included her, former President U Win Myint, and the Election Commission’s former head.

According to the announcement, some of the illegal actions the defendants committed involved threatening local officials.

The state-run Global New Light of Myanmar said the 16 people had violated several electoral laws, including early voting for people over 60 and obtaining names of people who did not have the right to vote on the ballot.

Nobel Peace Prize laureate Suu Kyi was arrested before the February military coup. She faces 11 criminal cases such as corruption and violating the Official Secrets Act. If found guilty, Suu Kyi could face maximum sentences totaling more than a hundred years in prison.

An informed source said she had appeared before a court in Myanmar’s capital, Naypytaw, Tuesday. The judge set Nov. 30 to issue the first verdict in the incitement charges against her, the informant added.

However, they had denied involvement, arguing that they were held incommunicado when the letter was released.

Suu Kyi and Win Myint’s trials will be held behind closed doors, with defense attorneys subject to a gag order. It has yet to be confirmed when the latest cases could come to the courts.

Myanmar’s military claimed the coup was necessary, arguing that its complaints about the alleged electoral fraud by Suu Kyi’s party had not been heard by the electoral commission.

However, the NLD said the National League for Democracy had won fairly, and monitors who observed the voting process said the elections had been free and fair.

Since the army seized power, a mass civil disobedience movement had taken the country’s streets to protest against the move. According to the Assistance Association for Political Prisoners, 1,260 people had been killed in clashes with security forces.