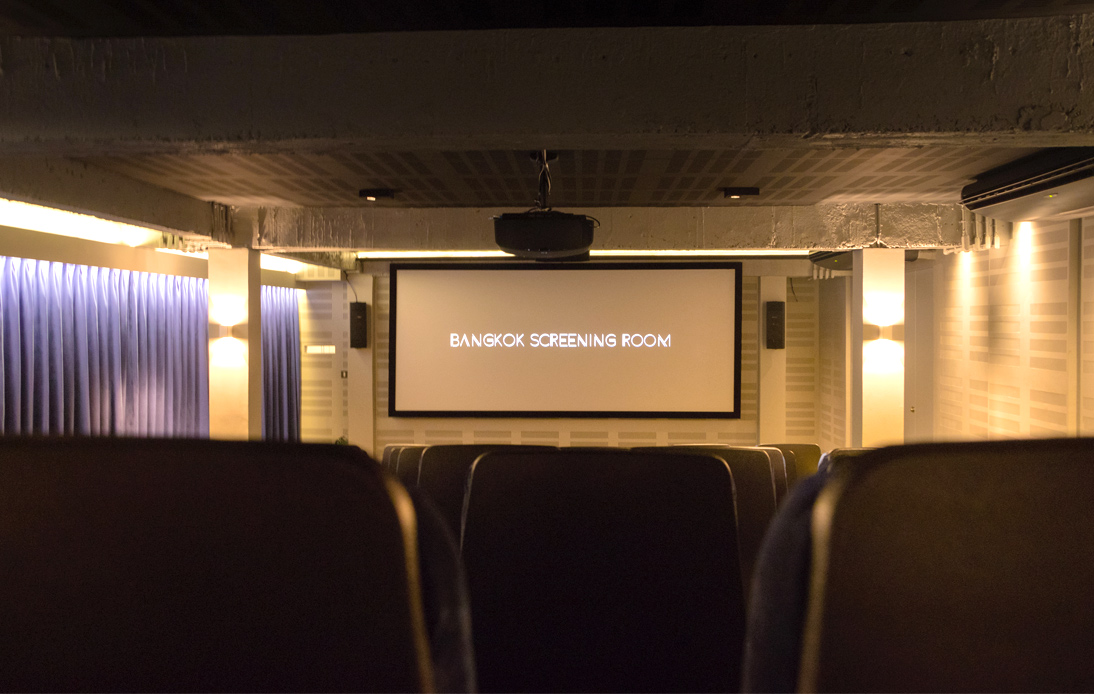 February came with bad news for cinemagoers: Bangkok loses one of its only remaining independent cinemas.

Earlier this month, the owners of the Bangkok Screening Room, an independent cinema located in Silom’s Woof Pack building, announced that the theater would be closing at the end of March.

Besides, they stated they had exhausted all their available resources to move forward. It adds the Bangkok Screening Room to the list of independent cinemas that were forced to close due to the health crisis.

It was one of the few independent cinemas remaining in Bangkok.

Previously, the pandemic-induced indefinite closure of Cinema Oasis in Phrom Phong and the permanent closure of Scala were announced.

It gained a cult following for offering films that used to be unavailable at Thai movie chain theaters, including foreign, art houses, and independent films. When it opened four years ago, it had a line-up that included “Uncle Boonmee Who Can Recall His Past Lives”, Thailand’s first Palme d’Or-winning film.

Since then, it has screened from Japanese classics to independent Thai films such as Krabi, 2562.

Theaters in Thailand were forced to close when the first wave of cases began in March last year. To drive sales to avoid its closure, Bangkok Screening Room offered coupon packages.

However, the constraints, the uncertainty, and the annual losses have been too big.

As a result, Bangkok Screening Room says goodbye, announcing that the screening room in the capital would remain open until March 31st.