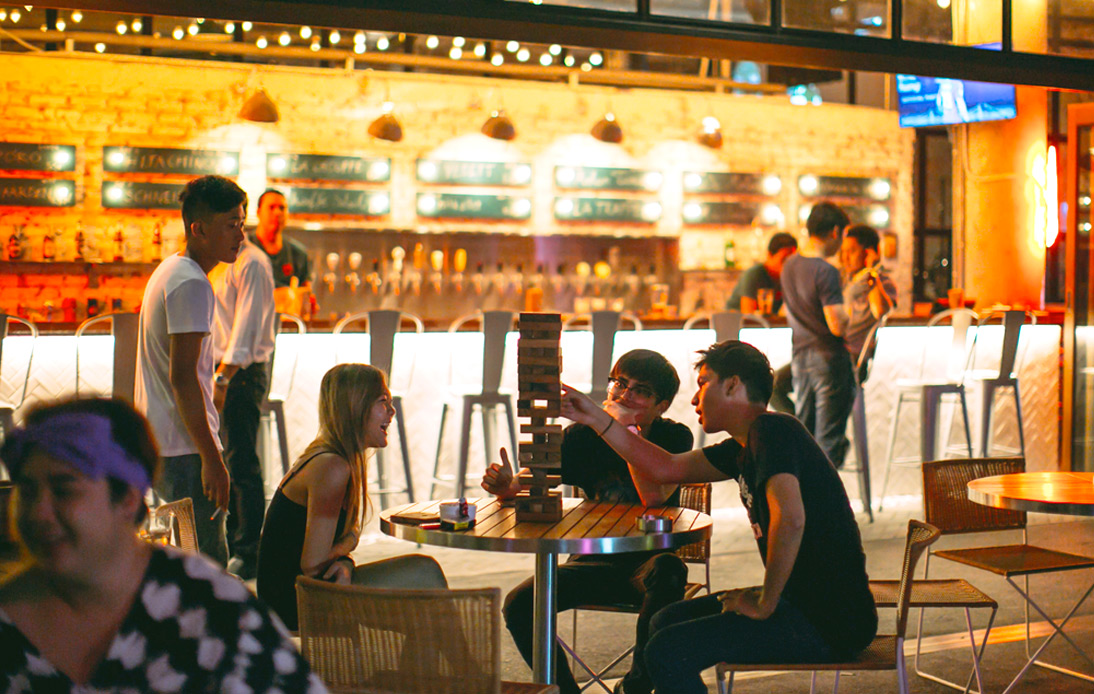 Bangkok authorities have ordered to close entertainment venues in three of the capital’s districts from April 6 to 19 to contain the spread of COVID-19, city governor Aswin Kwanmuang announced on Monday.

The governor said they were monitoring the situation to prevent the virus from spreading to other districts, which could also be forced to close bars, pubs, and other entertainment venues if the number of cases increases.

He added that the closure affects 196 entertainment establishments in the three districts, and the closing time will be at 9:00 p.m. with alcohol sales banning.

The Public Health Minister also plans to impose stricter measures at other restaurants and establishments in Bangkok and surrounding provinces to limit the novel coronavirus’s spread before the Thai New Year next week.

The move comes after health authorities detected new infection clusters in nightspots near the Bangkok metro.

The recently detected clusters could also force authorities to re-impose some containment measures before the Songkran Festival. Deputy Prime Minister and Health Minister Anutin Charnvirakul said on Monday: “The situation has reached a critical level, with a 48% positivity rate from these nightclub clusters.”

According to the Department of Disease Control (DDC) director-general Opas Karnkawinpong, the number of COVID-19 infections is expected to increase.

He said that new cases of coronavirus could be registered in a Narathiwat prison and bars in Bangkok. In response, the Emergency Operation Center (EOC) on Monday agreed that Pathum Thani, Nonthaburi, Nakhon Pathom, Samut Prakan, and Bangkok would be considered as red zones under maximum control.

In the red zone provinces, restaurants and entertainment venues may be open until 9:00 p.m., and customers are allowed to eat, but alcohol consumption is prohibited.

Department stores and shopping malls are still authorized to operate as usual but must follow strict health and safety protocols. Moreover, the authorities announced the schools and educational institutes would remain open.

The proposal will be sent to the Center for Covid-19 Situation Administration’s subcommittee on Wednesday.

Dr. Opas said the new restrictions would be in place for two weeks and then would be evaluated. On Sunday, COVID-19 infections in the capital rose significantly as cases related to the entertainment group had risen to 71, DDC stated.