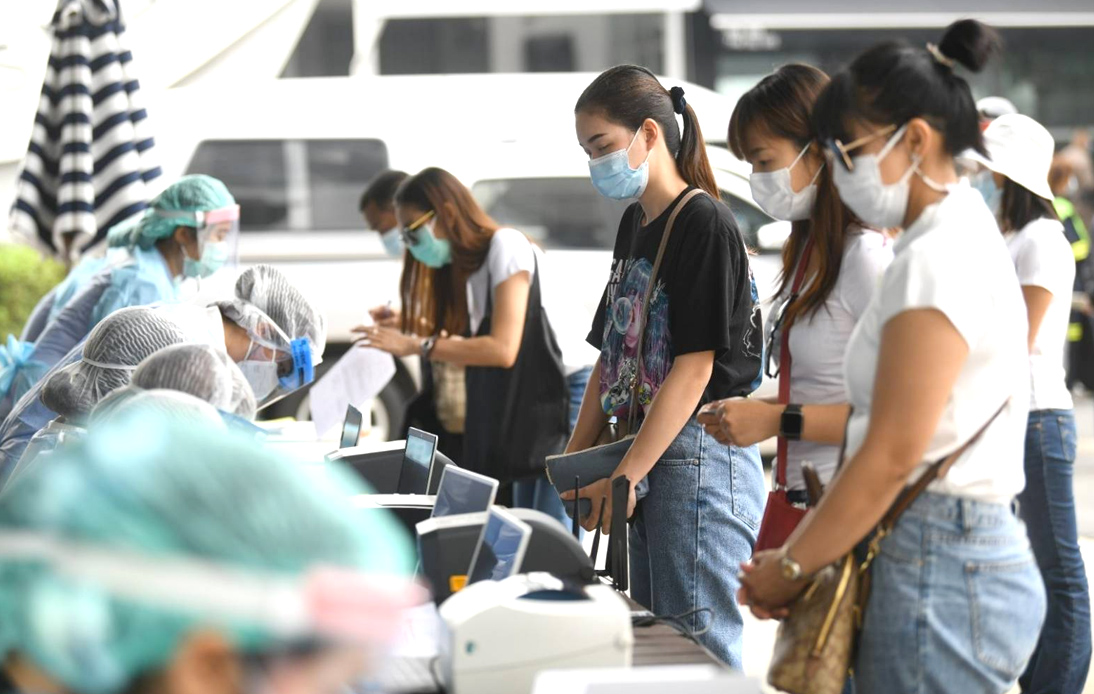 Thailand has detected the first local cases of COVID-19 with the British strain of coronavirus linked to the Thong Lor cluster, Prof. Yong Poovorawan, of the faculty of medicine at Chulalongkorn University in Bangkok, said on Wednesday.

The prominent virologist posted a message on Facebook, where he also warned that the new variant could spread faster than the previously found in the country.

Dr. Yong added that the UK strain had been found in 24 cases from the Thong Lor cluster. The director of the Center of Excellence in Clinical Virology also spoke of the rapid pace at which the new variant could spread.

“The strain found in the Thong Lor cluster is the UK variant. It will spread 1.7 times quicker than the normal strain,” he said.

It was the first time that the UK variant, also known as the Kent variant, was reported in local infections. Dr. Yong stated that the said variant had been detected in January in a British family who traveled from Kent but did not elaborate.

Infections linked to the Thong Lor cluster and pubs in Pathum Thani have spread to 291 people in 15 provinces since March 22.

The figure represented a 33% increase over the number of cases registered the day before.

Bangkok recorded 216 of those infections. Apisamai Srirangson, assistant spokeswoman for the Center for Covid-19 Situation Administration, said: “New cases in provinces were linked to the infections at entertainment places in Bangkok. The present Covid-19 situation is as serious as that which occurred in Bang Khae district and raises serious concerns.”

Regarding the British strain, Dr. Yong later said at a media briefing that the rapid spread of the Thong Lor virus had surprised health officials.

He said it was intriguing even though they knew that confined environments like pubs, clubs and bars were more liable to spread the virus. But they discovered the reason after performing swab tests on 24 Thong Lor cases.

“We found a relatively high concentration of the virus in their throats,” Dr. Yong said, confirming that all had been infected with the UK variant.

However, he said that he had no idea how the new strain slipped into Thailand and through its quarantine program. Moreover, he urged people to limit their movements during the Songkran holidays and to get vaccinated.