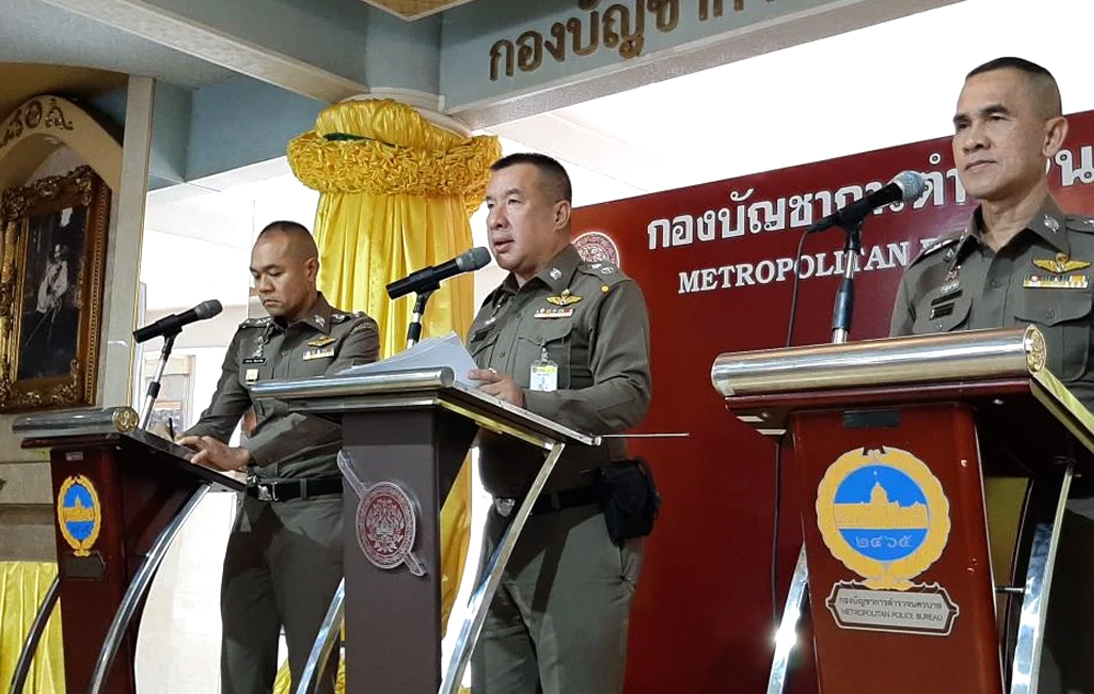 On Monday, Bangkok’s metropolitan police warned political activists that they might face legal action if they hold protests in various areas of the capital, as gatherings violate the Emergency Decree implemented to prevent the spread of COVID-19 in Thailand.

Pro-democracy activists have planned rallies in Bangkok this Thursday, June 24, which marks the 89th anniversary of the constitutional monarchy regime change.

The Bangkok Metropolitan Administration (BMA) has decided to relax some coronavirus measures, including mass gatherings.

However, the district office or the Department of Health in Bangkok must authorize each event before it is held, said the Deputy Commissioner. “Despite the easing of some measures, Bangkok is still under the implementation of the Emergency Decree and is still designated as a prohibited city for large gatherings or any activities that would incite unrest to prevent the spread of the virus,” he added.

“It is impossible to properly execute Covid-19 prevention methods at a protest, especially if it becomes tense,” the Deputy Commissioner went on.

“Therefore, the protesters are not allowed to stage any activities, regardless of how many letters had been previously submitted for permission,” he stated. It was also confirmed that the police had worked out a plan to handle the situation with care and caution, as the demonstrations will take place in important, historical locations.

Nonetheless, protesters stated that they would move forward with the scheduled rallies.

Some of them have been reportedly directed and planned by prominent protest leaders who have been granted bail on conditions that prohibit participation in political activities that defy the kingdom.

At least five political groups have reportedly called for demonstrations in and around the Democracy Monument and Government House.

The protesters will mark the absolute monarchy ending after the revolution on June 24, 1932. Moreover, another group plans to meet at the October 14 Memorial, near the Democracy Monument, around 1:00 p.m., and the Prachachon Khon Thai group has announced a demonstration outside the Government House around noon to demand the resignation of Prime Minister Prayut Chan-o-cha.

The new generation network of Nonthaburi has also scheduled a rally at the Democracy Monument at around 11:00 a.m.

Besides, a group led by the former red-shirt leader Jatuporn Prompan will meet at Government House, but the time has yet to be defined.