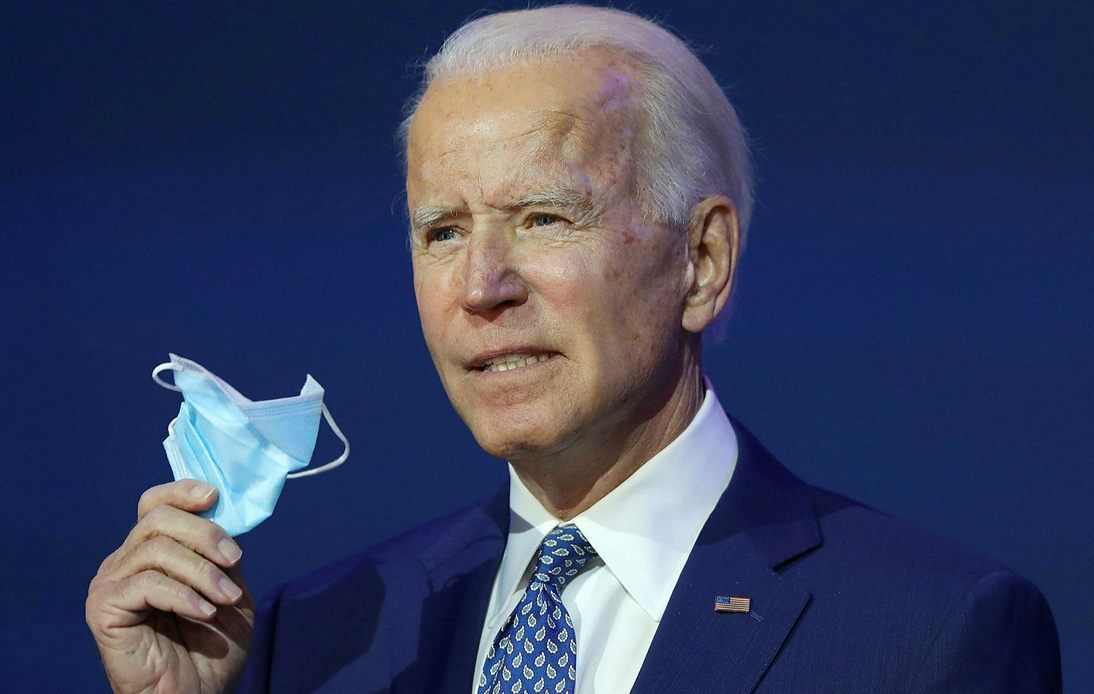 Joe Biden, the US president-elect, has passionately called on Americans to wear masks to save thousands of lives.

He has said that wearing a mask is the best way to turn the pandemic around.

Biden said the United States faced a very dark winter and the worst wave was yet to come. He also mentioned that Americans had to put aside political differences to address COVID-19.

He appointed a task force and vowed to follow the science while building his transition team.

Biden leads Trump in the national vote by about 4.5 million.

Biden’s victory was declared Saturday. But this is a general media consensus, as several states are still counting ballots.

Donald Trump has not yet to accept defeat and is taking legal action in several key states.

Kamala Harris will be the vice president of the Biden government, becoming the first woman to hold the position.

Biden and Harris launched a transition website and said their team would focus on the economy, fighting racism, and climate change.

However, Biden will need the help of the General Services Administration agency to begin the transition process. But its boss, who was named by Trump, has not indicated when it will happen.

On Monday, Biden spoke about the actions he will take at his COVID-19 Transition Advisory Board.

In a television speech, he said: “I implore you, wear a mask”. Besides, he described it as the “single most effective thing we can do to stop the spread of Covid”.

“A mask is not a political statement but it is a good way to start pulling the country together,” he added.

Mask-wearing during the Trump campaign was markedly different.

Biden also said Monday that his policy would have a scientific basis. President Donald Trump’s comments on the virus and the pandemic have often conflicted with scientist’s statements, including those of noted disease and infection expert Dr. Anthony Fauci.

He also said that, as president, he would improve contact tracing and the supply of protective equipment, addressing the racial disparity of coronavirus infections.

“This is a crisis that affects everyone and I will be a president for everyone. We can get this virus under control, I promise you,” Biden stated.

Biden welcomed the news of the preliminary vaccine analysis from Pfizer and BioNTech, but also cautioned that it is important to understand that the battle against COVID-19 is still months away.