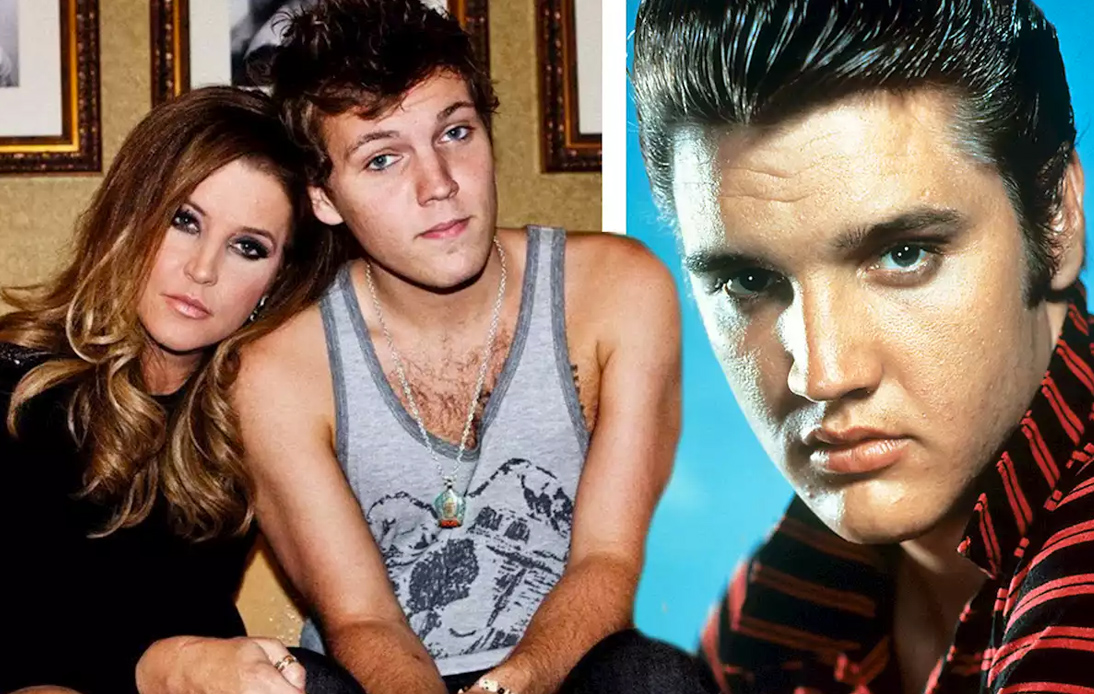 Elvis Presley’s 27-year-old grandson, Benjamin Keough has reportedly died by a gunshot wound, presumed to be self-inflicted. Roger Widynowski, a representative of his mother Lisa Marie Presley, disclosed the shocking news on Sunday.

The incident took place in the 24800 block of Alexandra Court in Calabasas, California. Calabasas is around an hour north of Downtown Los Angeles.

Speaking about Lisa Marie, the representative said: “She is entirely heartbroken, inconsolable and beyond devastated, but is trying to stay strong for her 11-year-old twins and her oldest daughter Riley.”

“She adored that boy. He was the love of her life,” Widynowski affirmed.

Lis Marie Presley is the only child of Elvis Presley, the “King of Rock and Roll.” Danny Keough is the father of Benjamin.

Presley and Keough got married on October 3, 1988, and divorced on May 6, 1994, after which Presley went on to marry Michael Jackson. Even that marriage ended in divorce in the year 1996.

Earlier, talking about Benjamin’s resemblance to her father, she expressed how it feels uncanny.

Lisa Marie had said: ‘Ben does look so much like Elvis. Everybody was grabbing him for a photo because it is just uncanny. Sometimes I am overwhelmed when I look at him.’

According to police, on Sunday morning, they got a ‘rescue response’ call at 6:30 AM. ‘Upon their arrival, they located the victim suffering from one gunshot wound to the upper torso,’ they stated.

The mother-son duo was known to be very close to each other that in 2009, they got matching tattoos. In 2012, she also wrote a song about her son titled Storm and Grace.

Back in 2009, there were reports regarding Benjamin, signing a $5million record deal with Universal. In an interview, he also spoke about the kind of music he would deliver, stating: ‘The music will be nothing like Elvis, nothing like him at all.’

In 2015, Benjamin bought an Elvis outfit from a collector stating that he felt a lot closer to the superstar after purchasing the piece.

According to reports, Benjamin was pronounced dead at the scene.