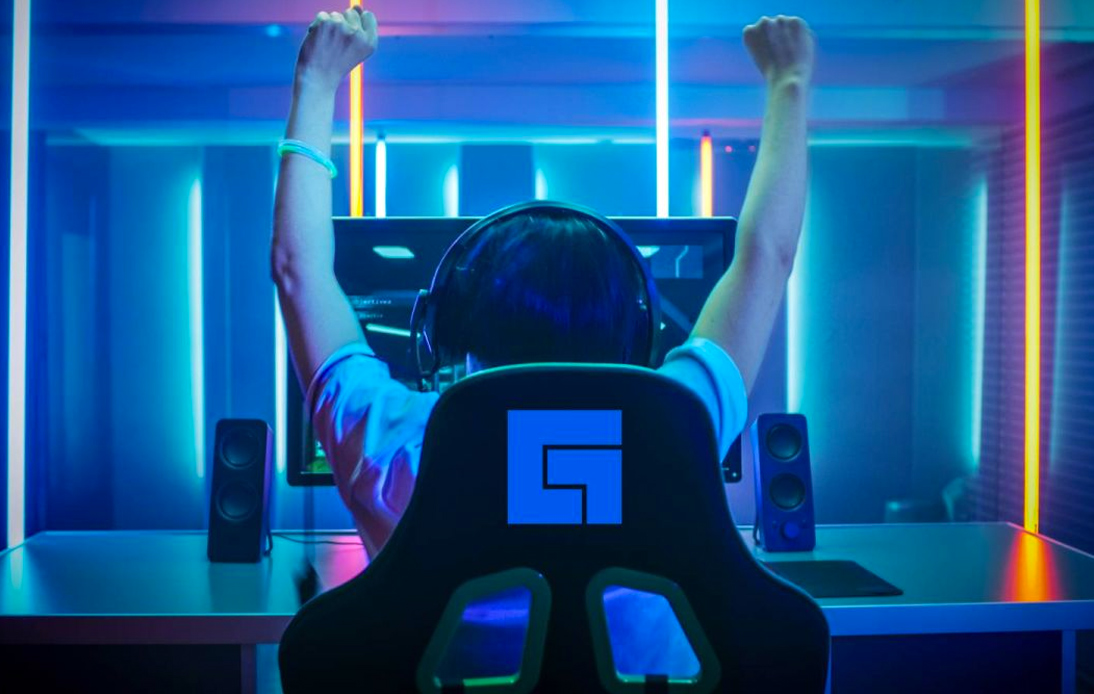 Facebook releases its first cloud-based video games that will play on Android devices and desktop computers but not on iPhones and iPads.

Users will initially be able to access five titles available as standalone apps for smartphones and tablets through the main Facebook and Facebook gaming apps on the Android PlayStore and for PC through the official Facebook page.

Later, Facebook may add more demanding games of all kinds.

However, it does not offer this innovative product on the Apple IOS mobile operating system. According to statements by the company, it is because they do not know if launching it on the App Store is a viable route for Facebook.

These two US tech giants have already clashed in the past. Earlier this year, Apple prevented Facebook from offering its basic mini-games in the iOS version of its Facebook Gaming application, arguing that this action violated the rules of the App Store.

Then, Apple clarified that it was possible to offer cloud-based games through its default mobile Safari browser -a methodology that has been implemented by Amazon’s Luna cloud games and Microsoft’s Xbox Cloud. 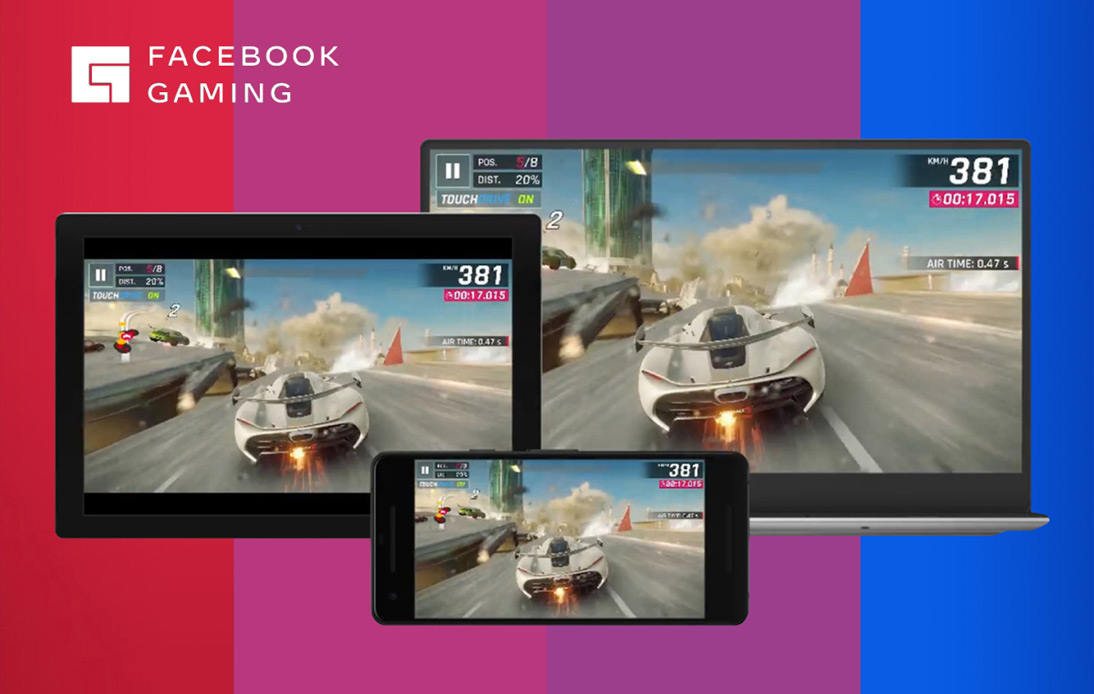 Nevertheless, Facebook said there are still limitations to what they can offer through that route and indicated that they were unhappy with the current state of affairs.

Jason Rubin, Facebook’s vice president of Play, wrote on his blog: “While our iOS path is uncertain, one thing is clear. Apple treats games differently and continues to exert control over a very precious resource”.

Despite this, industry observers believe that Facebook would be willing to resolve the matter before developing and launching the service more widely.

George Jijiashvili, of gaming market research company Omdia, said that users who own Apple devices are, on average, the biggest spenders on mobile games.

“Therefore, cloud-gaming providers cannot afford to miss out on them,” he stated.

Facebook has been offering games through its platform for a long time. But, until now, they have all been based on HTML5 or Flash technology, allowing them to run locally on user devices.

Some of the most popular titles are Candy Crush Saga, Farmville, and Clash of Clans.