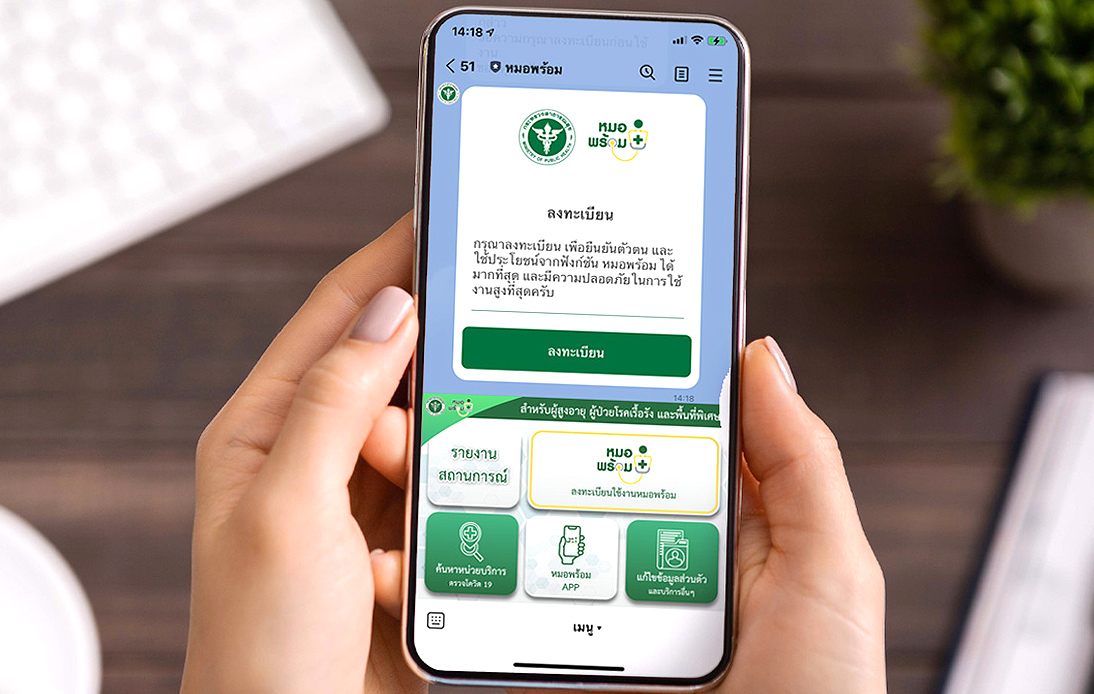 The government announced that it is developing a jab-booking app for foreign residents, who will also be eligible for the walk-in service as soon as it becomes available, a spokesperson said Saturday.

Natapanu Nopakun, the deputy spokesperson for the Ministry of Foreign Affairs, said that mass vaccinations could begin next week.

In his daily English-language briefing on the coronavirus response, he said the supplies had arrived ahead of schedule and that the program would quickly advance once they were available. However, he did not give details on the vaccines’ quantities or brands.

“The efficiency of vaccine jabs is not an issue for Thailand,” he said. “We can give doses very fast once we have the vaccines in hand.”

Recently, the government said that all residents of the country, including ex-pats, migrant workers, and other foreigners, could get free vaccinations. However, there has been confusion about the registration process.

People can book jabs through the current Mor Prom (doctors ready) mobile app and Line account, but they are only in Thai and require a Thai ID number for registration.

Nonetheless, ex-pats who possess the pink ID cards, which come with a Thai ID number, said they could book vaccination schedules. Later, the Ministry of Public Health confirmed that the app was not intended to be used by foreigners.

On Saturday, Mr. Natapanu clarified that an alternative,  especially for foreigners, was being developed.

“As soon as the Mor Prom application is ready for foreign nationals, we will let you know,” he said. Mr. Natapanu stated that foreigners would be eligible to use the walk-in vaccination services as soon as they are officially launched, even if they don’t make bookings using an app.

“For walk-in vaccination services, any provinces that are ready to provide the vaccines can commence operations immediately,” he went on.

But the government expects services to foreigners to be available in English and other languages if possible.

“To ensure official facilitation and prevent any language miscommunication, separate facilities for foreign nationals are being discussed,” he said. As of Friday, health officials had administered 2.2 million COVID-19 shots, including 800,000 second doses.