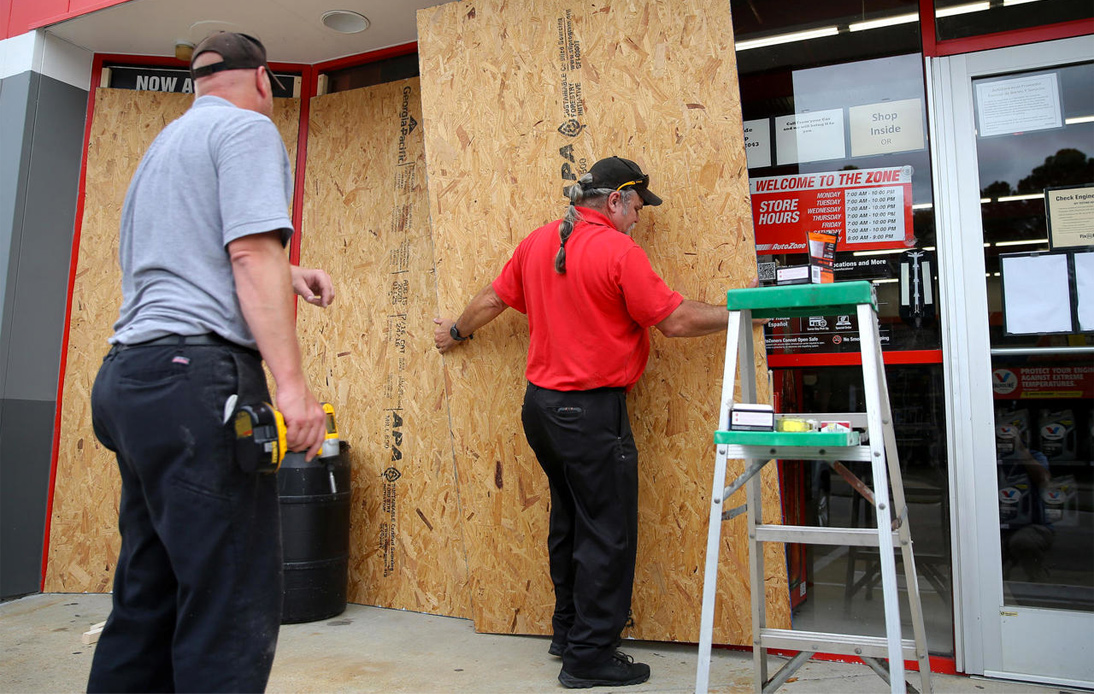 On Thursday, the National Oceanic and Atmospheric Administration announced the onset of the La Niña, which means that the Northern Hemisphere will experience a cold and stormy winter as opposed to the Southern Hemisphere, which is estimated to remain drier and warmer than the average temperatures.

La Niña is considered to be the counterpart of El Niño and impacts the Pacific Ocean near the equator, where the temperature falls below normal, due to the change in the patterns of the wind.

According to the NOAA, both these cycles are experienced once every three to five years.

The effect of its arrival may be witnessed around the world, as it is estimated that there may be an increase in the frequency and magnitude of the hurricanes in the last few months of the Atlantic hurricane season.

Moreover, northern Australia, Indonesia, and the Philippines may experience wet climate while western South America is expected to remain dry. In the case of western Africa, the climate is predicted to be cooler.

It was in July that the NOAA warned the world stating that La Niña could arrive in the fall. It was based on the 2020 hurricane season that the agency stated that there is a high likelihood of La Niña arriving this year and predicted that in the last month, it would be “extremely active.” 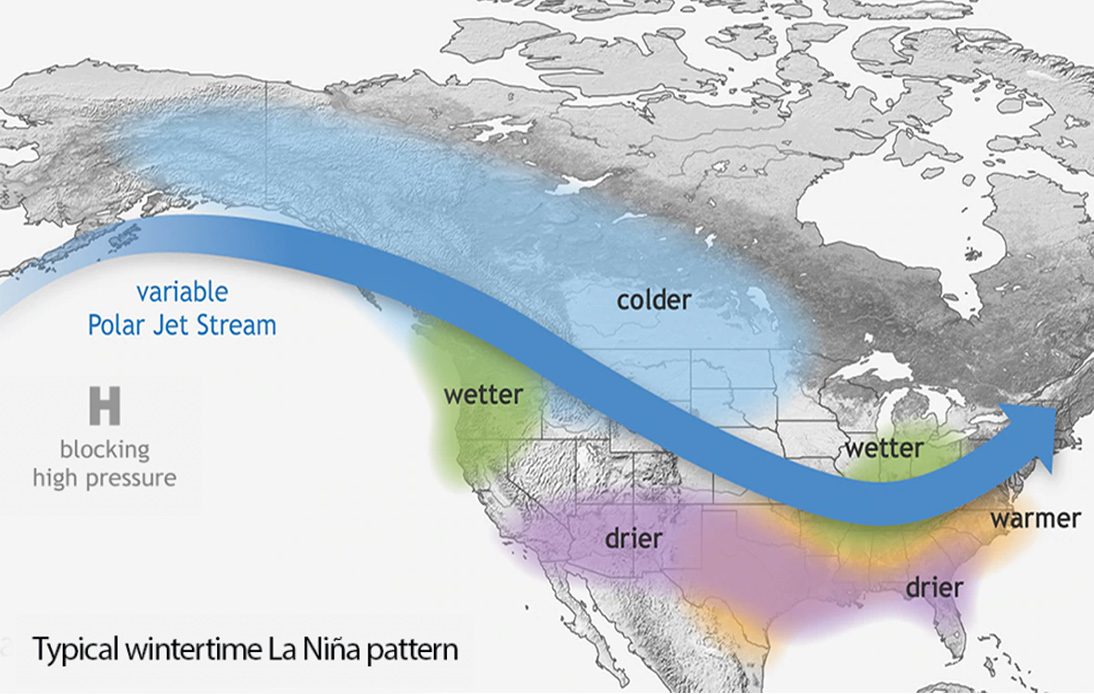 The winds between the ocean surface and the upper levels of the atmosphere are weakened due to the La Niña, thereby allowing hurricanes to grow easily. Moreover, it also affects the position of the jet stream over North America, which could have an impact over the winter storms.

Although both El Niño and La Niña events are parts of the general global weather patterns, experts are concerned that the changes in the average global temperature could impact their effects.

“La Niña tends to pull down global temperatures, but in recent years we have been warming the planet so fast, it’s like hitting a small speed bump at 80 mph — it barely even registers,” CNN meteorologist Brandon Miller said in July.

Although it is challenging to predict the effects of climate change on the patterns of these cycles, according to studies, it may magnify their impact.

“2020 is already trending as one of the top two warmest years on record. Perhaps a cooling influence from an emerging La Niña will keep it out of the top spot, but will likely still be in the top 3 at least,” Miller said.

“Top spots on the warmest years list used to be reserved for the strong El Niño years, but human influences have long since overwhelmed the planet’s natural temperature regulators.”