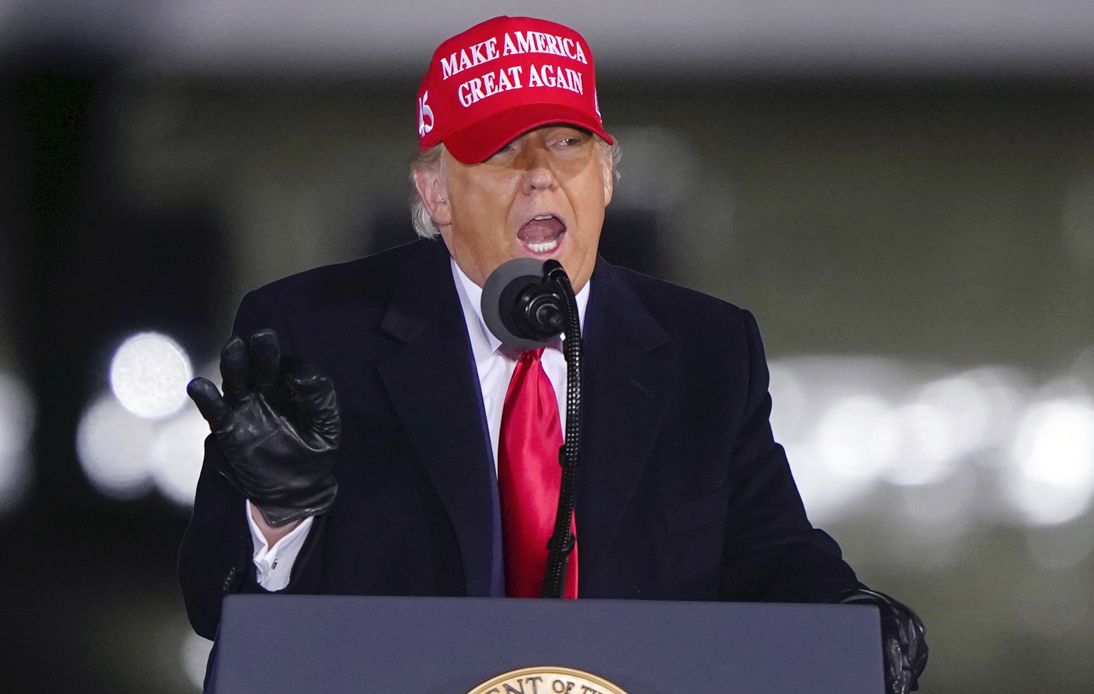 The presidential race has tightened dramatically as Donald Trump has gained ground over his Democratic opponent Joe Biden, with the US election fast approaching on Tuesday.

New polls suggest that current US president Trump will remain in the White House as former vice-president Biden’s national lead has dipped to less than five percent.

It is clear that in battleground states, Biden’s margin of victory is much closer to three percent.

Trump’s latest poll greatly reduces the lead that Biden has held over the president for several days, according to IBD/TIPP tracking results.

Additionally, an Investor’s Business Daily poll results released on Saturday show that the Democratic nominee is ahead of the Republican candidate by 4.8 points.

The four-way presidential poll of likely voters showed 49.5% vs. 44.7% for Biden and Trump, respectively. But Biden’s lead was 5.6 on Friday.

Also, a head-to-head Biden vs. Trump poll showed that the Democratic candidate has an advantage of 5.7 points: 49.8% vs. 44.1%. But these results are below the 6.6 points of the margin of victory that he obtained the day before.

Matt Towery, chairman of pollster InsiderAdvantage, said voters had shown a shift toward the president in the last week, and these results seem to echo his findings.

Biden has an advantage in the swing states – these six states were decided by less than two points in 2016. But this one is narrow, reaching just three points.

According to IBD, the Biden vs. Trump poll also shows that Biden rose 23 points in the blue states, and Trump led 11 points in the red states.

Also, this presidential poll found that 10% of likely voters say there is still a chance to change their minds.

Besides, it noted: “The Trump vs. Biden race may not hinge quite as much upon those swing states of Florida, Pennsylvania, Wisconsin, Michigan, Minnesota, and New Hampshire if Biden pulls off an upset in places like Arizona, Iowa or North Carolina”.

Support for Biden hovered above 50% for six consecutive days, before falling to 49.5% in the new presidential poll.

But, interestingly, research shows that candidates are tied among high-level voters at 46%.

Furthermore, according to Betfair statistics, “Trump has almost double the chance of winning the 2020 election than he did three days before the 2016 vote”.