Nightlife Venues to Reopen As Thailand Enters the Last Phase 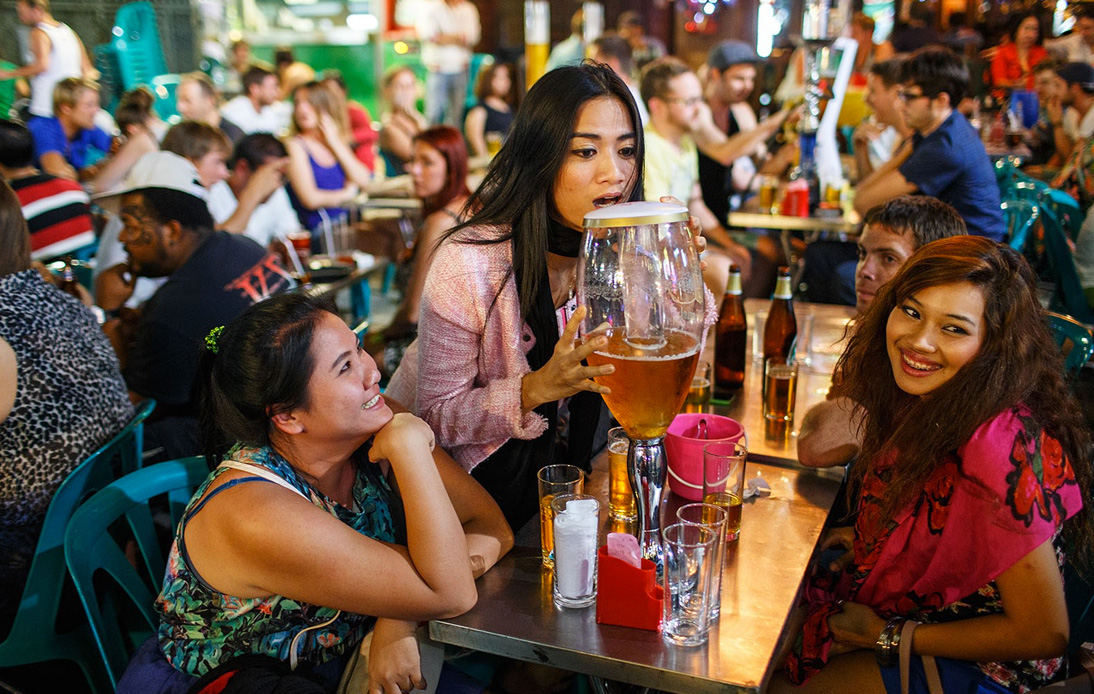 The final phase of the national lockdown imposed to contain coronavirus has come with good news to the business owners of nightlife venues. Starting Wednesday, they are permitted to reopen their pubs, bars, massage parlours, etc. as restrictions have been eased further.

This decision has been taken by the Centre for Covid-19 Situation Administration (CCSA) on Monday, while they have maintained that strict physical distancing and safety measures must continue to be taken.

Other businesses such as shopping malls, department stores and community malls can run until 10 pm now as opposed to the 9 pm deadline that was in place earlier.

Every venue that opens must use the “Thai Chana” platform, which is used to notify both businesses and customers regarding an outbreak of the virus. The customers have been asked to use the app during check-in and check out.

People aged above 18 can visit gaming and internet cafes at any time of the day, while for the rest, a specific deadline will be imposed.

In case COVID-19 infections are connected to any of these venues, punitive measures will be taken against the owners.

This decision has been taken since no new community transmission cases have been reported in over a month in Thailand.

Previously, restaurants, schools, malls and many sports activities were allowed to restart under several conditions such as the practice of social distancing and body temperature checks.

In the same meeting, the body agreed to extend the imposition of the emergency decree until the end of July, as it was supposed to expire today. This proposal will now be forwarded to the cabinet for approval.

Mr Taweesilp said that it is important to extend the decree as several businesses and schools are ready to reopen tomorrow and more travel permits will be granted. He also disclosed that the request by provincial governors to reopen nine more borders has been accepted.

The Prime Minister, after the meeting, stated that the decision to extend the emergency decree was based on its effectiveness in containing the virus.

The emergency decree is a combination of 40 different laws, thereby enabling the government to take quick and rapid measures to combat the pandemic. He maintained that his intention is not to silence any critics.

He also explained that the decision to reopen high-contact high-risk businesses is to support low-income citizens who have been struggling since the decree has been imposed.

“It’s important for Thailand to battle the pandemic and solve economic problems. I have to admit these cannot be fixed quickly. In considering any matters, I always pay heed to public health officials first.

According to the CCSA, seven new cases have been reported on Monday in the country with no new deaths.