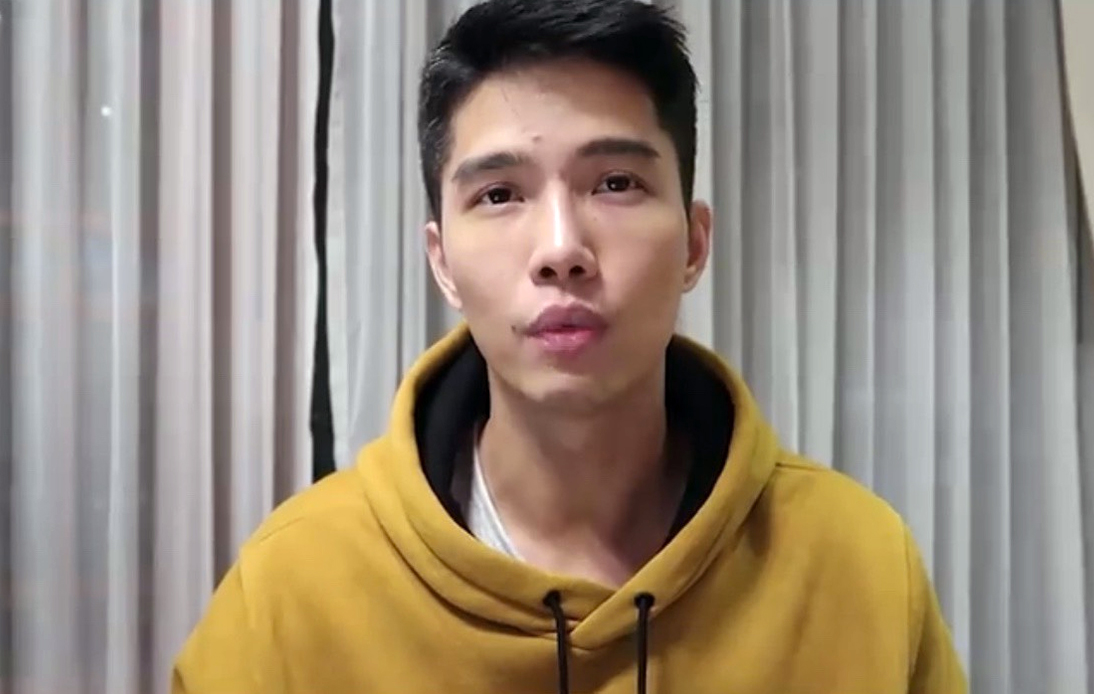 The district official in charge of investigating the case of popular social media influencer Sean Buranahiran’s alleged misspending of donations he collected for a cause, has expressed his concerns regarding the handling of these funds.

After activists alleged that there was a lack of transparency on the influencer’s side regarding the spending of 1.33 million baht he collected to fight wildfires, an investigation was launched. Documents pertaining to Sean’s financial transactions have been handed over to provincial authorities.

Yesterday, Boonyarit Nipawanit a key individual informed in the investigation process, informed the media that Sean’s management of his personal bank account he has used to receive donations has raised several questions.

The account in question is linked to Kasikornbank (KBank). The scrutiny of the financial statements revealed that before Sean sought donations directed towards his account, he had 90,000 baht. On March 30th, at about 9 PM, he shared his account details with his followers.

According to reports, seven days after the fundraising began, Sean transferred 1 million baht from the KBank account to another account he had opened with the Siam Commercial Bank for the fundraising event. He also added that within five days, 1.2 billion baht has been moved to the new account.

“We still have questions about how he spent the money,” Mr Boonyarit noted.

Earlier, when rumours emerged about Sean’s misspending, he disappeared for about two weeks. He reappeared with a Facebook post of a video, apologizing for the same. He also admitted that he and his staff may have been a little reckless with the money and claimed that they were honest mistakes.

He explained that after he was widely criticized over the lack of transparency of his funds, he began to panic, which is why he went silent on social media.

He claimed that he directed his staff to go over the financials and calculate the amount of funds they have received, and then update the information on their Facebook page.

After tallying the receipts, they found the amount to be 875,741.53 baht, although the total was about 400,000 baht more than that. He promised that the amount that has been donated will be used for the cause related to the wildfires.