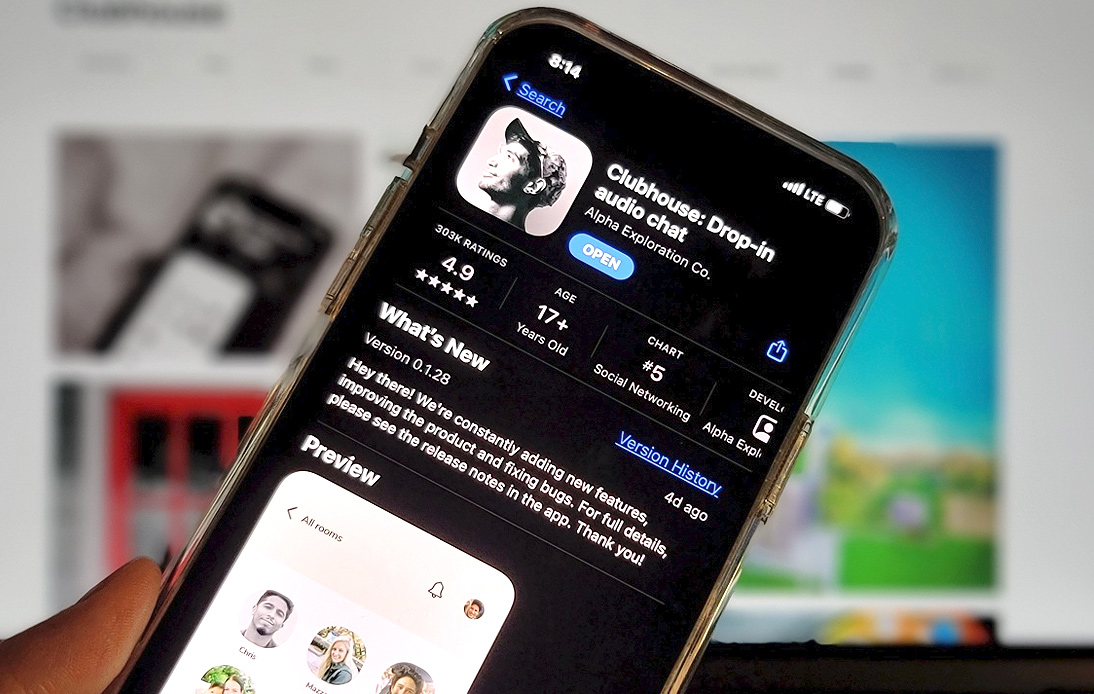 Clubhouse, a live audio app that gained worldwide popularity in recent months, will debut on Google’s Android more than a year after its initial launch.

The invitation-only app has been available exclusively on Apple’s App Store, but its downloads have significantly dropped on the iOS service. Its notoriety increased this year when celebrities started using the platform and sold invitations online.

The tech company said its initial plan was to test the app for users in the US and that the UK and other English-speaking countries would see the app’s debut in the coming days.

“Our plan over the next few weeks is to collect feedback from the community, fix any issues we see and work to add a few final features like payments and club creation before rolling it out more broadly,” it blogged.

It added that the app would reach the rest of the world in the next few weeks, and users outside the United States could register to get a notification when the platform is finally available in their area.

According to research company App Annie, Clubhouse had about 13.4 million users in late March.

But, after hitting a record 9.6 million downloads in February, it only had 2.7 million in March and 900,000 in April, mobile-app-store analysts Sensor Tower said. Enders Analysis technology head Joseph Evans commented that Clubhouse was still invite-only, so they don’t judge the platform’s success by how many people use it.

“They are much more focused on getting compelling-content creators and then hoping that the users will follow at some point in the future,” he stated.

However, the company’s big competitors and rivals could steal its customers by creating a more polished product with a higher investment.

Facebook recently said it was testing its own app named Hotline, a web-based app that allows hosts to chat with their audiences via audio and text. The tech giant said it would be available to Apple and Android users.

Furthermore, Twitter has launched Spaces, an audio-streaming feature within its existing app that will let users charge for admission to their chat rooms.