Strict Monitoring of Tourists to Accompany Reopening of Airspace 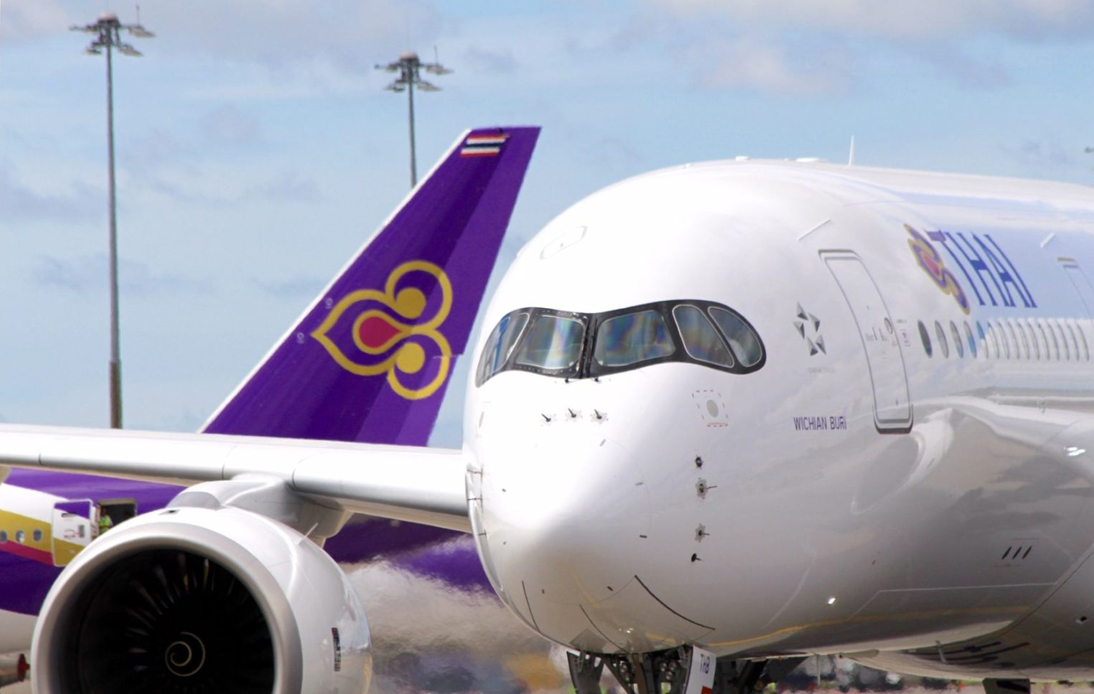 As the Kingdom is preparing to reopen airspace for travelers, a special task force is being formed under the Royal Thai Police in order to trace and find tourists who are infected with the coronavirus.

According to reports, the Central Investigation Bureau (CIB) has taken up the responsibility of tracking such tourists.

Reportedly, Pol Lt Gen Sutin Suppuang, commissioner of the CIB, has been tasked with forming a “Covid-19 Investigation Division,” by the National Police Chief Chakthip Chaijinda, in order to prevent further outbreaks in the country.

The objective of the Covid-19 Investigation Division is to curb the spread of any potential virus that may enter the country through foreign tourists or Thai returnees when air travel is permitted.

The formation of this division has been confirmed by Pol Lt Gen Sutin, who also stated that he is in possession of a blueprint that explains the operation of the division. The government has not yet announced a date for the reopening of airspace for international carriers.

The division will be formed comprising employees from the Thai Marine Police Division, Highway Police and Natural Resources, and Environment Crime Suppression Division which typically works in tandem with the tourism industry. The Crime Suspension Division staff will not be recruited for this purpose due to their high workload, he added.

According to Pol Maj Gen Sithatkhet Kruwattanaset, the commander of the Marine Police Division, marine police typically monitor passenger ships along the Chao Phraya River. However, upon joining the Covid-19 division, their duties will also include overseeing tourists traveling by rivers and seas as well as documenting where they travel.

The commander of Natural Resources and Environment Crime Suppression Division, Pol Maj Gen Wiwat Chaisangkha, stated that his team can convey details regarding the force to the travelers, to ensure that they adhere to the regulations.

While there is still ambiguity regarding how rigorous the monitoring process will be, they can leverage online apps and technology in general for the same.

There are also plans by the Highway Police to set up checkpoints on the roads to gauge the temperatures of the tourists as well as documenting their travel destinations.

Additionally, investigators may be recruited to trace the travel history of the tourists.

The commander of Tourist Police Subdivision 1, Pol Maj Gen Worapong Thongpaibul, is planning on proposing the use of an online app to track tourists.