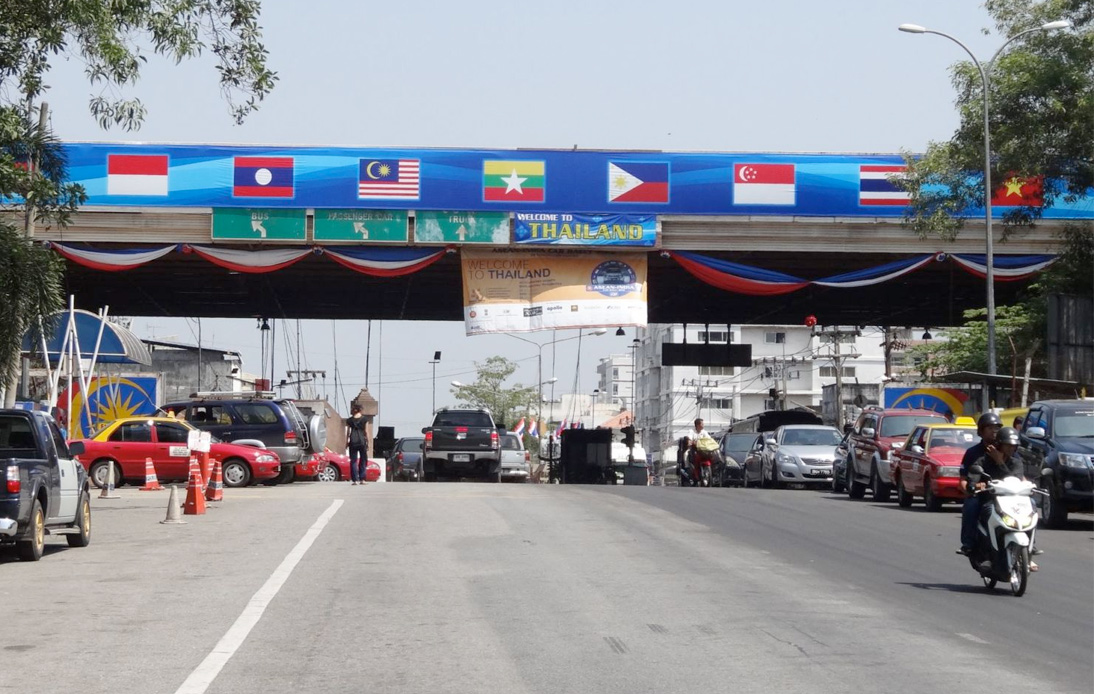 Center for Covid-19 Situation Administration (CCSA)’s forward command, which deals with the pandemic situation in the deep South, announced that it would analyze and consider a plan to reopen the Thai-Malaysia border proposed by MPs from the southern region.

On Sunday, deputy government spokeswoman Rachada Dhnadirek said the CCSA had previously agreed in principle with the proposal. However, the deep South’s forward command decided to closely monitor the country’s current situation before taking another step after Malaysia detected the first case of the Covid-19 Omicron variant.

Malaysian authorities recently reported that an international student was quarantined for testing positive for Covid-19 after arriving from South Africa.

“The forward command will discuss the border reopening proposal and present the matter to the CCSA for consideration at a meeting expected next Monday,” Ms. Rachada said.

The government spokeswoman claimed that authorities wanted to reopen the Thai-Malaysian border. On 26 November, the CCSA held a meeting to assess the Covid-19 situation in five southern provinces: Satun, Songkhla, Yala, Pattani, and Narathiwat, expecting to reopen border checkpoints from 16 December.

However, the CCSA expects to reach a conclusion on the matter at a meeting set to be held next Monday, Ms. Rachada said. Thailand’s Foreign Ministry has already informed the Malaysian government about the move.

The border’s reopening is part of the Thai government’s efforts to revive local tourism and boost economic growth in the southern region, Ms. Rachada added.

The Malaysia-Thailand border has been closed for nearly two years due to the devastating Covid-19 pandemic, leaving several Thai workers stranded in Malaysia. As a result, illegal entries have increased.

Pol Maj Gen Surin Palare, a Democrat Party MP for Songkhla who has backed the proposal, told the media that reopening the Thai-Malaysian border would help both countries address illegal crossings while attracting tourists from Malaysia and resurrecting the region’s local economy.