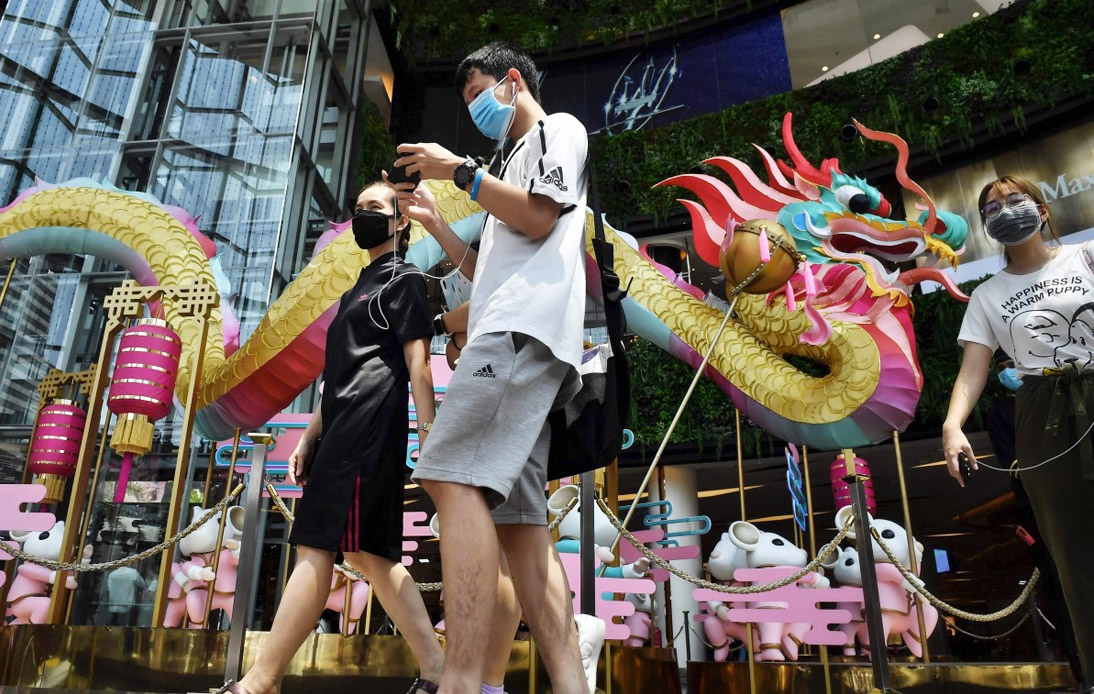 On Sunday, the Thai government announced that they had found 829 coronavirus new cases in the country for a total of 18,782 infections since the pandemic began early last year.

There were no new deaths, so the death toll remained at 77.

According to the Center for COVID-19 Situation Administration (CCSA), there were 822 local cases and seven imported ones from abroad in the group of new infections. It also said that the figure included 731 patients diagnosed through active testing.

These were 722 in Samut Sakhon and four in Maha Sarakham.

Health officials also found one each in Chon Buri, Pathum Thani, Samut Songkhram, Rayong, and Bangkok. The CCSA stated that 680 of the cases found through active testing in Samut Sakhon were migrant workers.

There was also one case in Bangkok and one in Samut Songkhram.

Of the imported cases, five were Thai.

It was reported that two of them returned to the kingdom from Ireland and one each from the United Kingdom, Bahrain, and the United Arab Emirates. The other two imported cases were an American who came from the United States and an Egyptian who traveled from his native country.

A week ago, the authorities began the mass testing.

It has been concentrated in Samut Sakhon, the epicenter of the new outbreak of coronavirus infections that has rapidly doubled the case toll.

Health workers are combing through all areas of the province.

They expected to test 10,000 people per day for a total of 50,000 in five days, with special attention to dormitories, markets, and factories with migrant workers.

She also warned that a significant increase in cases could be expected every day due to ongoing active testing.

“The high figures will continue for some time,” she said, adding that hundreds of infections could be found daily.