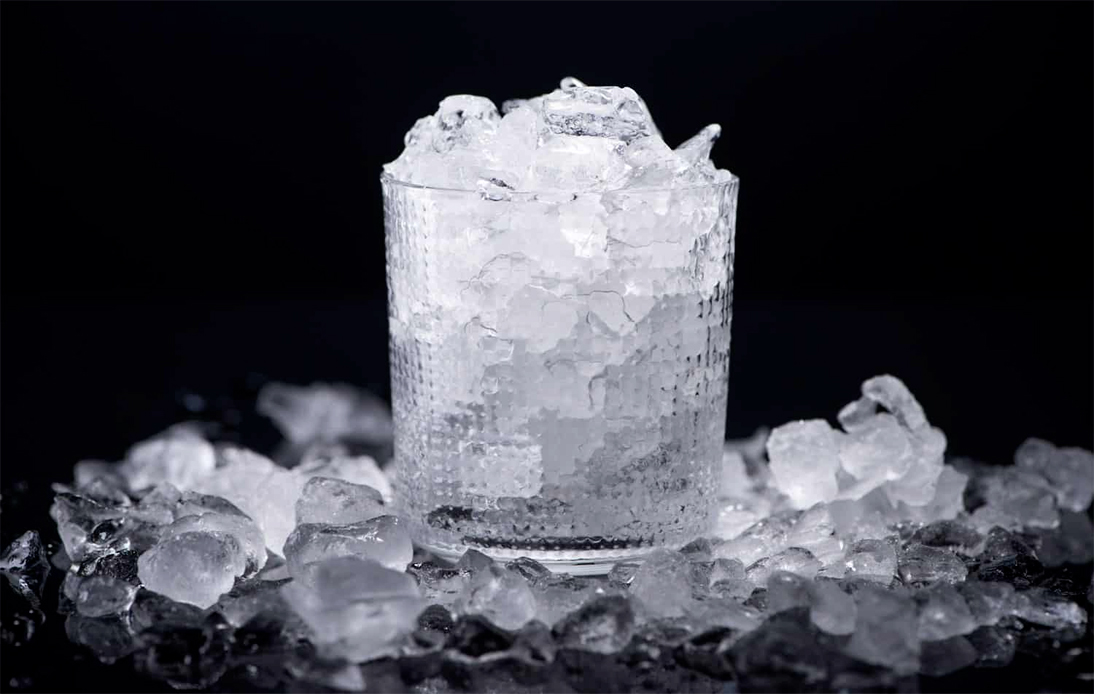 Thai health experts have spoken out on claims about a possible link between Thailand’s cancer patients toll and the local consumption of ice cubes with the chemical formalin and chlorinated water.

A February 5 Facebook post reads: “I just found out ice cubes have ‘formalin’ added in to prevent melting. They said formalin would slow the melting. When we wake up, we drink water that has chlorine in it. That’s why Thailand has the highest number of cancer patients in the world.”

However, the scientific community has said that such claims are misleading, and there is no evidence to support them.

Formalin, the strong-smelling, colorless gas formaldehyde’s liquid form, is used as a disinfectant or preservative in different areas, including medical laboratories, funeral homes, medicines, and foods. Studies have suggested that exposure to high concentrations of formaldehyde may be associated with some types of cancer.

But Tirayut Vilaivan, a professor at Chulalongkorn University’s Department of Chemistry, says: “There is no formalin added in ice cubes because it wouldn’t change anything in the ice cubes. This is an old hoax that has been shared for years.”

No chemical solution can prevent the ice from melting, and it is “scientifically impossible” to eat ice cubes with formalin because the chemical has a strong flavor and taste, the expert added.

Thailand’s National Cancer Institute director Dr. Sakarn Bunnag also refuted the rumors, explaining that the chemical has a very pungent smell and could irritate the nose or eyes even in small amounts.

Thai scientists also said there is no evidence linking chlorine in tap water to cancer.

“Chlorine is used to disinfect tap water and is part of the sanitization process anywhere in the world. However, the amount added is controlled and is safe for humans,” professor Tirayut went on.

Also, international health bodies’ data shows that Thailand does not have the world’s highest number of cancer patients. The latest report from the WHO-led research center Global Cancer Observatory stated that China, the US and India had the highest estimated number of cases last year.

According to the report, Thailand is the 19th country with the highest cancer patients toll and the 88th on the global index for age-standardized rates, which compares statistical populations with different age profiles.