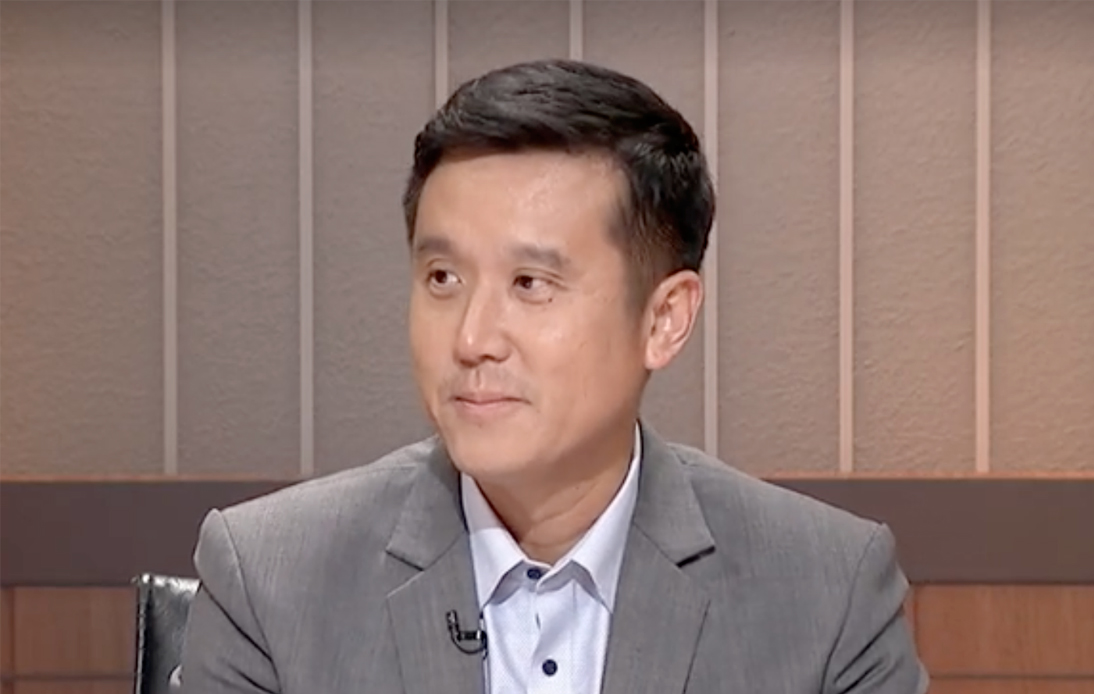 The 5G technology will be critical to boosting competitiveness, allowing the country to regain its economy in the future, he added.

Moreover, he gave several examples on the 5G technology’s use in various sectors, including healthcare at Siriraj Hospital as a key model, smart tourism in the tourist destination Phuket and digital farming through Songkhla basin research in the south.

The healthcare industry has become a priority sector for the 5G development since Thailand expects to become the number one medical hub in Asia, leveraging its capacity and medical services’ good reputation among foreign customers.

Regarding the smart city, the minister said that authorities expected to promote pilot development projects in the country’s main areas to transform them into smart cities.

Focusing on such development, the Eastern Economic Corridor (EEC) has already deployed a 5G smart pole system equipped with a pollution detector for PM 2.5 and toxins levels in the air, surveillance camera, and SOS button.