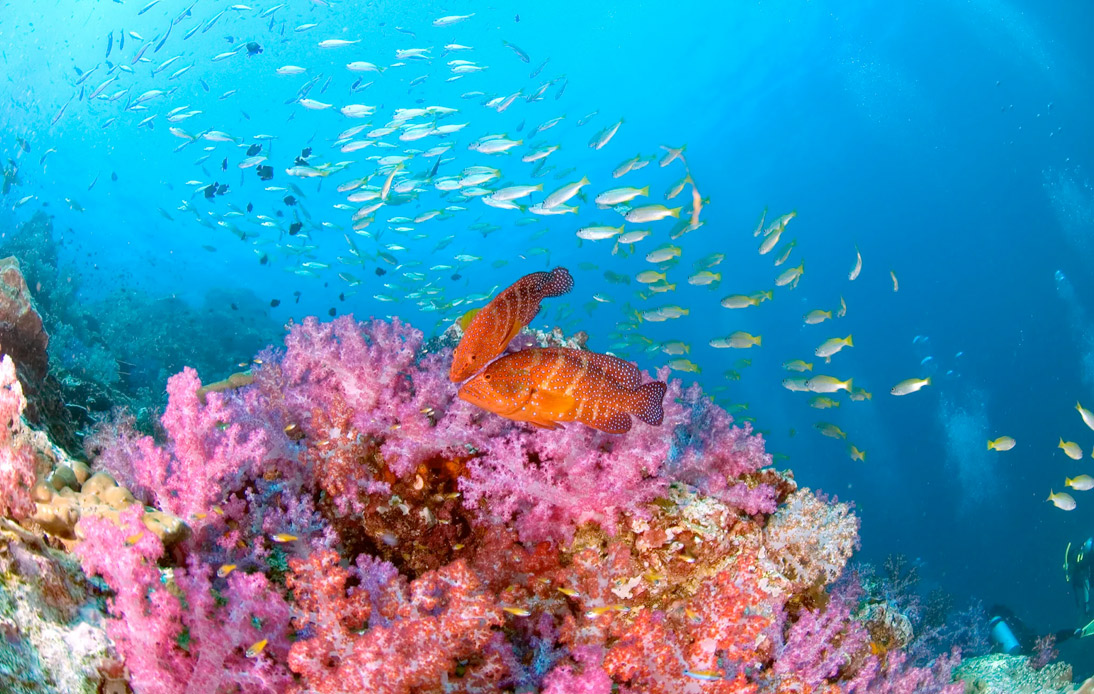 On Tuesday, the government enacted a law prohibiting sunscreen use in all Thailand’s national parks.

The measure is intended to protect the country’s coral reefs and marine ecosystem, the Royal Gazette announced.

Under the new order, using products with oxybenzone, octinoxate, 4MBC, and butylparaben have been banned.

The law was passed after academic studies found a link between sunscreens used by people in marine park waters and coral damage.

They say these chemicals affect corals every year, as they damage coral embryos by obstructing their reproductive system and causing coral bleaching.

Also, studies cited by the Department of National Parks, Wildlife and Plant Conservation show that over 3,500 sunscreen brands contain at least one of the four harmful chemicals.

The government recommended tourists use water-resistant or alternatives based on minerals such as zinc oxide when visiting any of Thailand’s marine parks.

Thailand is not the first country to impose such a law, as several coastal nations have banned sunscreens in order to revive their marine ecosystem.

Palau, the island nation in the West Pacific, was the world’s first nation to pass a similar law in January 2020.

Other nations that prohibited sunscreen products include Hawaii, Aruba, the US Virgin Islands, Florida, Bonaire, and the Mexican reserves.

It is estimated that over 14,000 tons of sunscreen had affected waters in Hawaii and the Caribbean alone.