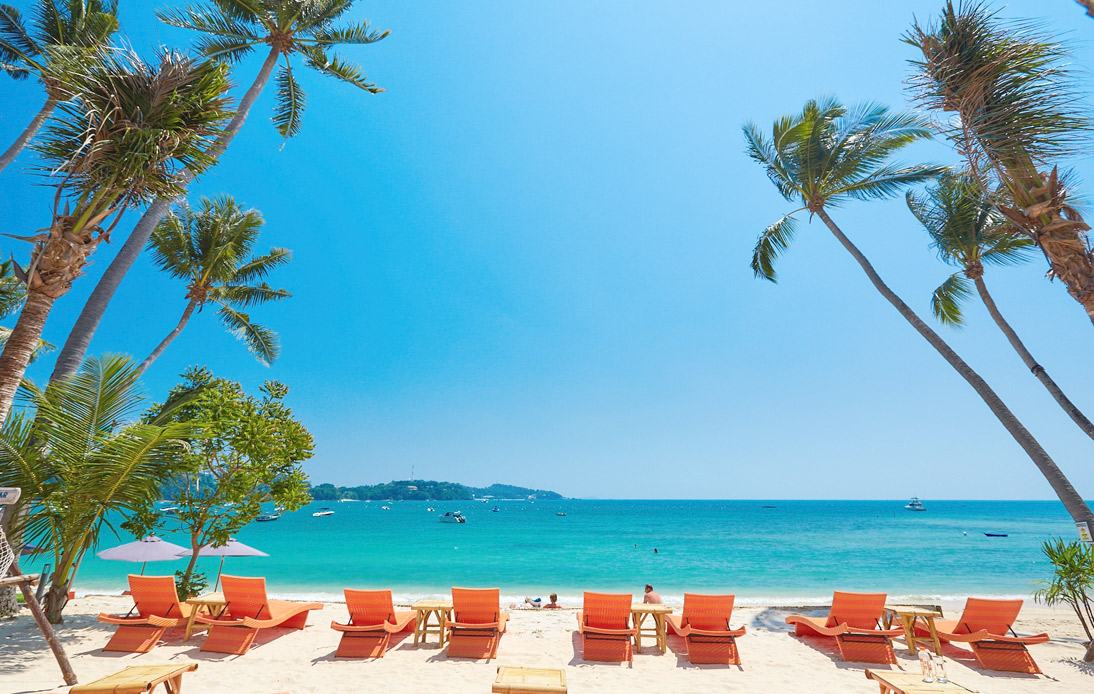 Authorities have confirmed that the “Phuket Sandbox” scheme will commence on July 1 as planned, which means that foreign tourists will not have to undergo a two-week hotel quarantine as long as they have been vaccinated.

Moreover, Pattaya and other tourist spots could also become Sandboxes as of January 1 if the island’s reopening goes well.

However, there are still doubts about who will be the customers of the Sandboxes that Thailand plans to roll out in the coming months. Although travel rules and border restrictions may change overnight, China and India are not expected to send their people abroad anytime soon.

Most of the tourists the kingdom has received in recent history have been from China and India.

But the Chinese government has banned most international travel and all charter flights. Furthermore, India has been battling a severe COVID-19 outbreak within its own borders, recording record numbers of infections and coronavirus-related deaths.

According to the Thai tourism authorities, the first sandboxers would come from the United States and Europe.

However, the US Center for Disease Control and Prevention has advised its citizens “to avoid non-essential travel to Thailand as even vaccinated travelers are at risk because of virus variants.” Thailand is listed as a level 3 danger zone due to the virus intensity, below the worst category 4 list, which includes the Philippines and Cambodia.

Besides, the UK has rated Thailand as amber in its traffic light color scheme for all countries.

Under that classification, the British government strongly discourages travel to the kingdom and requires several COVID-19 tests before departure and upon return, and voluntary 10-day quarantine at home. If the amber turns red, British who ignore official advice could lose their holiday insurance and would have to undergo a mandatory hotel quarantine upon return.

Additionally, German Chancellor Angela Merkel said citizens should holiday domestically in 2021, advising trips to “the North Sea rather than to the South Seas.”

The French government took a similar stance, stating: “Distant foreign trips should not be on the cards for the French this year.” Some sources suggest that Israel might be a better bet for the Sandbox, but an official government website says Thailand is “a destination with increasing infection rates and, without a significant reversal, this destination will be categorized as hazardous.”

Also, Russia has banned all flights from Bangkok to Moscow as of June 10, and Thais cannot enter the country by land, sea, or air.