Ministry Convinced Second Wave Of COVID-19 Will End This Month 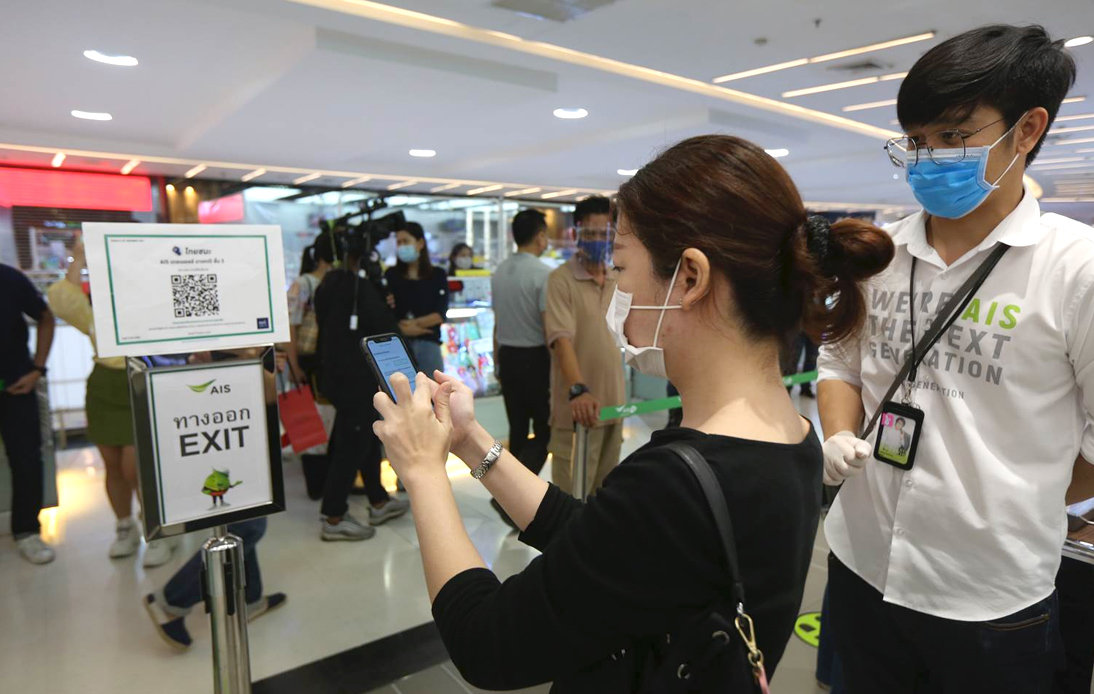 The Public Health Ministry is confident about the action that the government has been taking in order to curb the spread of the virus and believes that the second wave of COVID-19 cases, derived from the outbreak identified last month, will slow down as January ends.

However, there is a warning of a new risk inside office buildings.

Dr. Opas Kankawinpong, director-general of the Disease Control Department, said on Friday: “We have seen no new cases in seven days in 20 provinces, which is very good and a positive sign.”

“If we can continue our efforts to limit the outbreak from spreading, we will see an obvious decrease in the number of new daily cases by the end of this month,” he added.

He also stated that, under the current situation, authorities could say they had done well to control the outbreak.

While speaking in a daily press briefing at the Ministry of Public Health, he expressed his optimism after he reported 205 new coronavirus infections, being 100 fewer cases than those registered the day before.

“This is a good result from effective action to control the disease, done by many provinces, including [efforts] to quickly find the infected persons […] and people’s strong awareness about wearing masks and having clean hands,” he said.

Dr. Opas also stated that cases have been identified and contained despite that COVID-19 is active in 57 provinces.

Since the later outbreak that started in mid-December at the Central Shrimp Market in Samut Sakhon, the number of coronavirus cases has increased by 5,604. However, the fatality rate has remained low.

There were just seven deaths added to the total recorded since the pandemic began early last year.

Dr. Opas also said that medical teams had provided COVID-19 tests to working places and communities with migrant workers. But, although some cases were found, the amount is less than expected.

Regarding the new risk, he said it is the transmission of the coronavirus disease in office buildings.

Those comments come after officials found several new cases in workplaces throughout Bangkok.