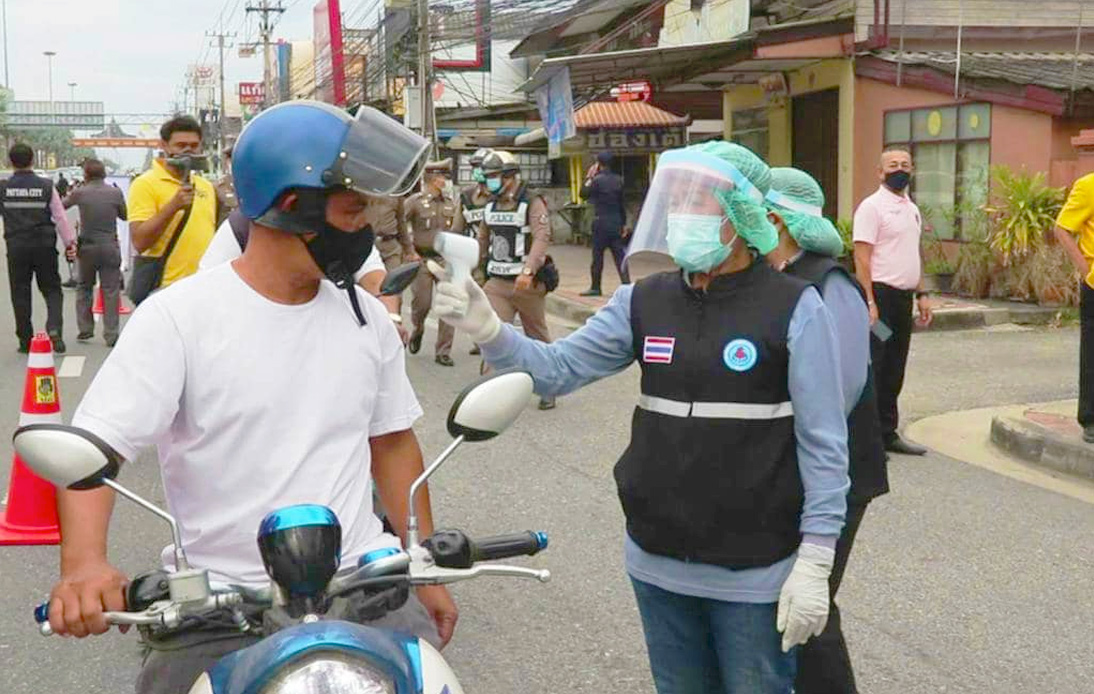 The Center for COVID-19 Situation Administration’s business resumption subcommittee said it would suggest relaxing disease control measures in almost 20 provinces more, raising the number of areas with eased regulations to 54.

CCSA assistant Apisamai Srirangson said on Thursday that the proposal would go to the Center for COVID-19 Situation Administration for approval on Monday.

If upheld, 54 provinces could be considered and listed as surveillance or green zones.

Besides, the number of close surveillance or yellow zones would decrease from 16 to 14 provinces.

For control or orange zones, provinces would plunge from 20 to eight.

According to Dr. Apisamai, the Public Health Ministry saw improvement in Thailand’s coronavirus situation since February 10 and felt it could justify easing restrictions.

In the dark red zone, they would allow reopening for markets, restaurants, shopping centers, and department stores, daycare, and elderly care centers, and business premises and hotels. All of them have to comply with COVID-19 rules and regulations.

For the orange zone, entertainment places would be allowed to reopen.

However, dining-in and the sale and consumption of alcoholic beverages have to stop at 11:00 p.m.

Schools would also reopen, and meetings, seminars, parties, and donation events would be authorized.

In the yellow zone, entertainment venues and restaurants would open until midnight.

All the business from orange zones would remain open in yellow zones, but with an extended working schedule.

Moreover, in the green zone, all the venues allowed to open in other zones would remain authorized to reopen for those in this category. However, they would have the chance to offer alcoholic drinks, organize music performances, and welcome spectators.