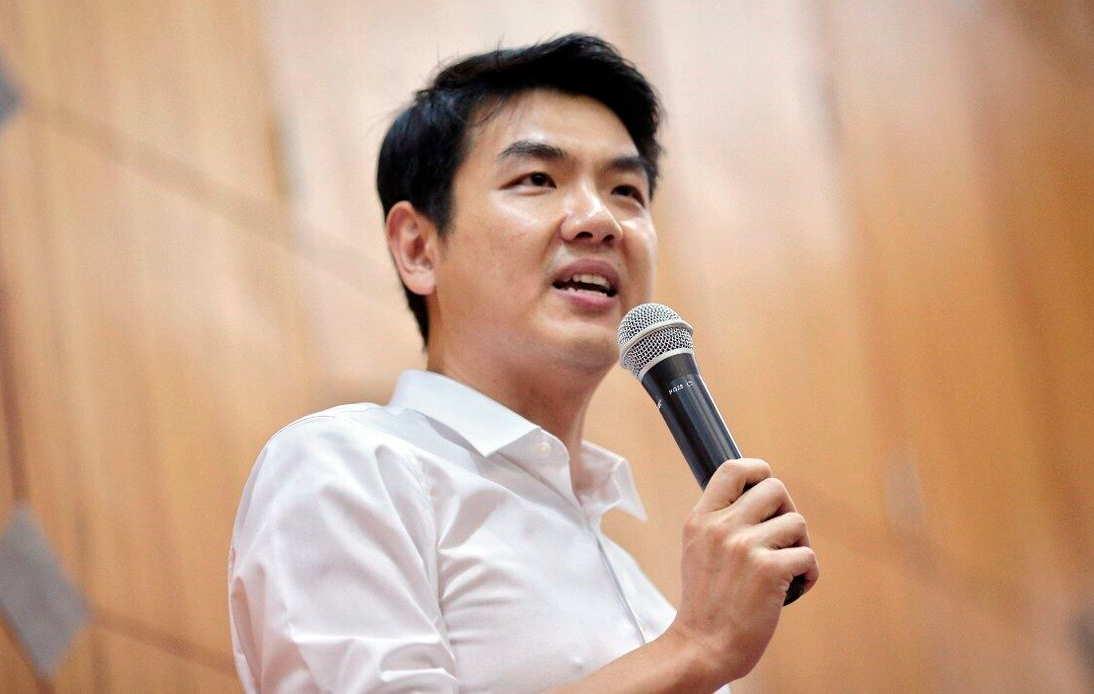 The discussion over the lese majeste law has been reinforced by the recent anti-government protest movement, led by youth and students. Since late last year, protesters have openly called for the monarchy’s reform and have demanded the repeal of the law, which punishes anyone who insults the king or the royal family with up to 15 years in prison.

Although changing the lese majeste law has been an off-limits issue for decades in the kingdom, where the crown is often revered, the opposition Pheu Thai party ignited a debate on the subject that would have been unthinkable a few years ago. This week, it proposed a parliamentary review of how authorities have used the law to prosecute people for criticizing the government and the monarchy.

According to the Thai Lawyers for Human Rights group, at least 155 people, including 12 minors, have been jailed since demonstrations began last year.

Also, some major parties in the government coalition objected to the lese majeste law’s revision, including Prime Minister Prayut Chan-o-cha.

“It’s a security matter for our country. We do not want to destroy something that is revered by Thai people,” General Prayut, a former army chief, said. His government has repeatedly denied misusing the law.

In February this year, 44 Move Forward lawmakers called on the government to reduce the maximum sentence for those who violate the law from 15 years to one year or a 300,000-baht fine. However, authorities rejected the party’s request, saying it was unconstitutional.

Experts say a push for a review is unlikely to gain much traction in the parliament even though it has forced other parties to take a firm stand on it.

Piyabutr Saengkanokkul, secretary-general of the student-led progressive movement, a backer of the Move Forward party, also said that the opposition’s efforts to change the law had not been bold enough as they needed to push a more progressive agenda to abolish it altogether.