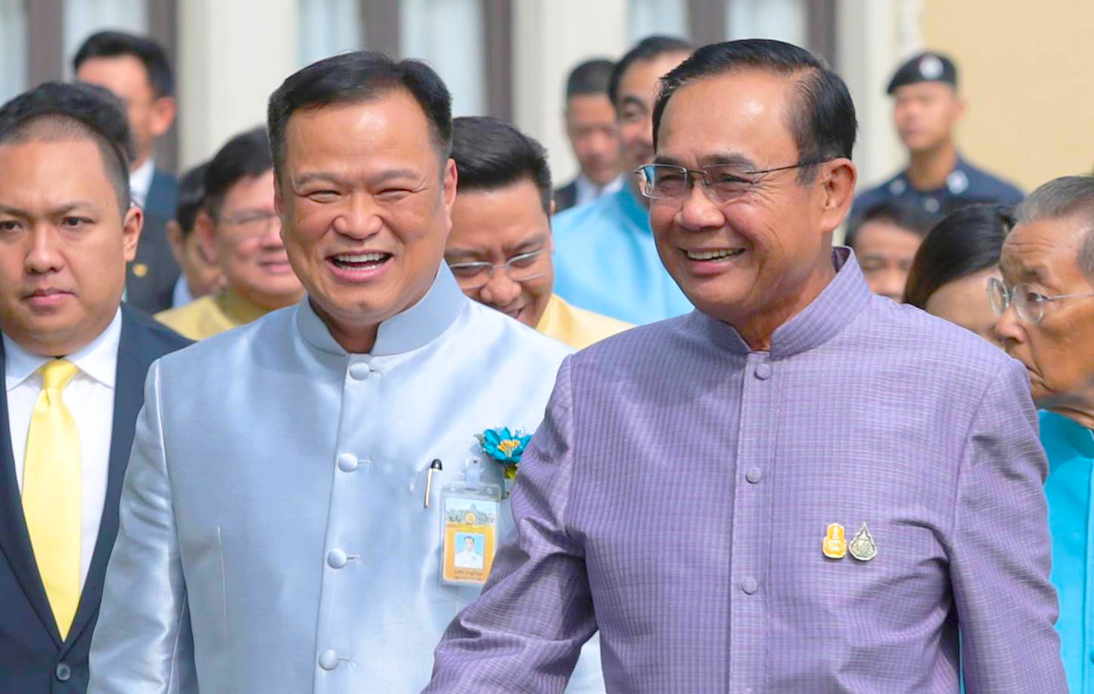 A campaign on the Change.org website has called for his resignation as health minister over his handling of the COVID-19 crisis.

By Tuesday night, the number of people supporting the petition on the Internet had reached 208,074. That same day, the prime minister extended his moral support to Mr. Anutin’s deputy Sathit Pitutecha at a cabinet meeting on Tuesday, a source said.

Pholphi Suwanchawi, deputy secretary-general of the prime minister who has been working closely together with Mr. Anutin, publicly commented shortly after.

He urged people who hold a grudge against Mr. Anutin to explain what the public health minister could have done better instead, adding that he would be willing to listen to constructive criticism. Mr. Anutin has great determination in whatever he does, Mr. Pholphi went on.

Mr. Pholphi spoke about the vaccination program and Mr. Anutin’s response to the crisis.

When it was agreed that Thailand needed to receive vaccines faster than initially planned amid a resurgence of COVID-19 in Samut Sakhon, Mr. Anutin offered to bypass a lengthy process of procuring the shots made in China.

Finally, he secured the COVID-19 vaccine from Sinovac Biotech in time to its administration during the latest outbreak. Mr. Anutin had even offered to find a special flight to transport the vaccine to Thailand and use his own money to pay for the service in case any vaccine deliveries round faced problems that could delay the shipment plan, Mr. Pholphi went on.

Additionally, Mr. Anutin rushed to the border and made a swift decision to adjust the government’s COVID-19 inoculation plan when violence in Myanmar triggered an influx of migrants.

When people began to flee to Mae Hong Son, Mr. Anutin strove so that the vaccine injections could be diverted and administered to the frontline healthcare workers who handled the arrival of illegal immigrants to the border, Mr. Pholphi stated.