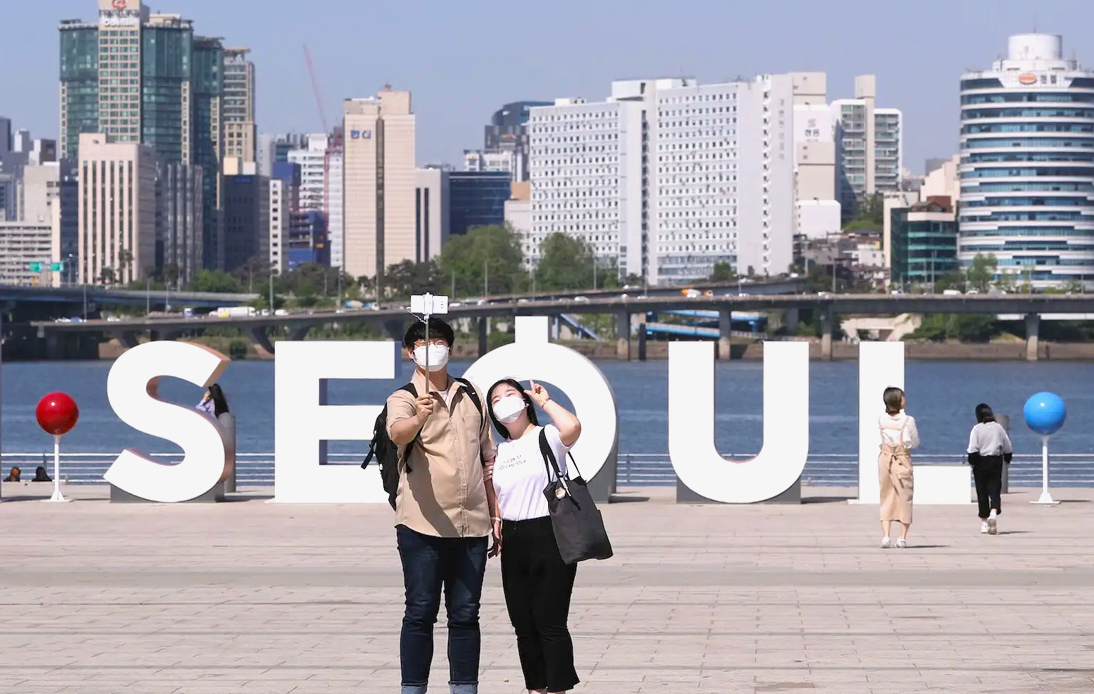 South Korea has revealed that it is considering travel bubble deals with Thailand, Taiwan, Singapore, Saipan, and Guam, allowing fully vaccinated people to travel to and from the country starting next month.

On Wednesday, the South Korean Culture, Sports, and Tourism Ministry confirmed that the government was seeking travel bubble agreements with the five nations.

Under the proposal, the deal would allow group trips in July for those who have received COVID-19 vaccines as of July. Besides, the bubbles would be limited between Incheon Airport and a designated airport at the second destination.

The travel bubble plan would mark the first step in South Korean tourism and airline markets’ recovery, the ministry said.

South Korean authorities have been in talks with Taiwan and Singapore to sign an exclusive travel partnership and plan to add other locations such as Thailand, Guam, and Saipan, Pulse reported. The deal allows fully-vaccinated South Koreans to plan their vacations abroad, as tours organized by the agency will be available starting next month.

Under travel bubble arrangements, quarantine mandates will be waived in relatively virus-safe countries like Singapore or the US tourist territories of Guam and Saipan.

They also allow people to cross borders and travel freely within designated areas without undergoing quarantine upon arrival. However, travelers must present a vaccination certificate and a negative RT-PCR result issued at least 72 hours before the departure date.

Tourists should also take a COVID-19 test and confirm that it is negative upon arrival at the destination.

According to The Culture, Sports and Tourism Ministry, and Transport Ministry, direct flights between travel bubble partners will initially operate once or twice a week before gradually expanding.

Up to 200 people are expected to be allowed on board per flight, they stated.

“We need to gradually ease restrictions on international travel in line with the new social-distancing rules to be announced in July and our goal to attain herd immunity by November,” Pulse reported, quoting a government official as saying.

South Korea expects that the new travel plan will revive its overwhelmed air travel and tourism industries and boost its vaccination pace after a year of crisis.