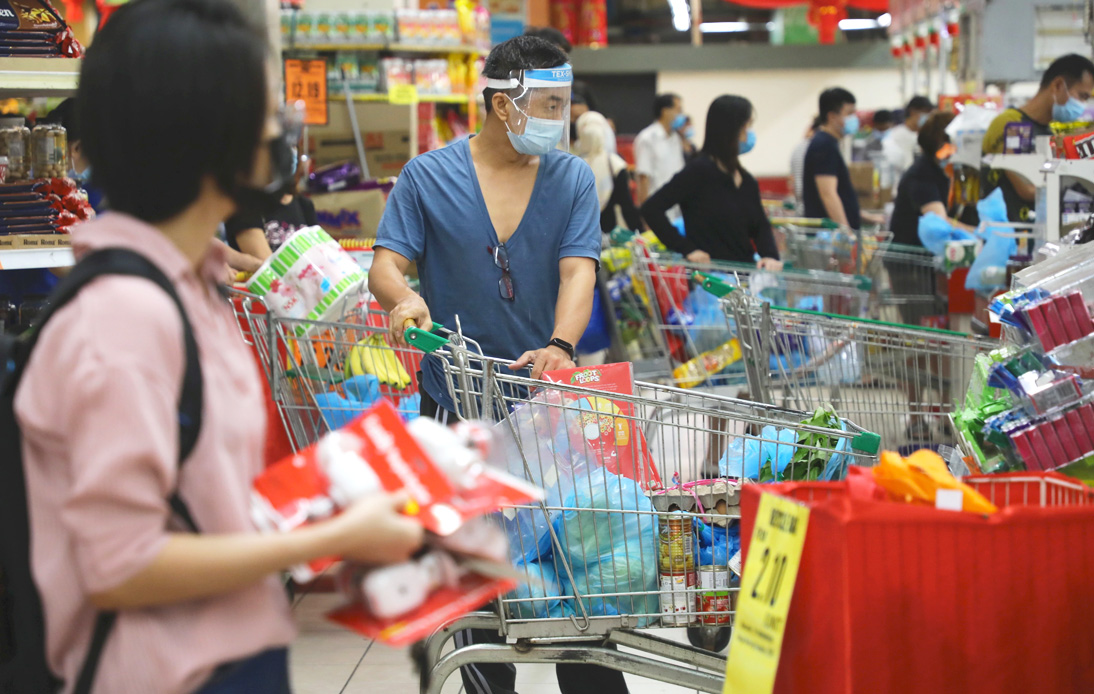 A virologist warned on Tuesday that Thailand could be threatened by third and fourth waves of coronavirus infections following the latest outbreak reported in Bangkok and surrounding areas.

Health officials reported that they had found 250 COVID-19 new cases in the last 24 hours, including 245 locally transmitted and five imported, bringing the total to 29,571 confirmed cases since the pandemic began.

Although no new deaths were reported and the balance remained at 95, the authorities responded with stricter measures.

All pubs, bars, and entertainment venues in Bangkok’s Thong Lor and other risk areas were closed for two weeks. However, Dr. Yong Poovorawan, a virologist at Chulalongkorn University, predicted that the number of cases would increase dramatically this year as “people were becoming careless about the virus risk.”

Experts believe that COVID-19 spreads rapidly in the enclosed spaces of entertainment venues.

In pubs and bars, people tend to be very close, visit more than one venue per night, and shout to be heard amid loud music, increasing the risk of spreading the virus. Dr. Yong also said that a lot of money and effort would be spent to combat the outbreak during the Songkran festival and holiday period, as millions of people travel to their hometowns and gather with their families to have fun.

Although Dr. Yong supports the rapid vaccination to deal with the crisis, he said it could take Thailand two years to achieve herd immunity at the current inoculation pace.

Dr. Young added that, in the meantime, the country was running the risk of being hit by a third and even a fourth wave of COVID-19 infections. Only 0.3% of Thais (204,642 people) had received the shot since the vaccination program rolled out on February 28, Bloomberg stated.

Meanwhile, the Department of Disease Control said 155 new cases of COVID-19 had been detected through active testing on Tuesday.

The figure included 119 cases in Bangkok, 30 in Narathiwat, three in Chon Buri, two in Sa Kaeo, and one in Samut Prakan. Authorities also found 90 infections in hospitals, including 37 in Bangkok, 19 in Samut Prakan, 15 in Chon Buri, seven in Samut Sakhon, two in Chiang Mai and Pathum Thani, and one in Tak, Ayutthaya, Nonthaburi, Lop Buri, Kanchanaburi, Nakhon Pathom, Chaiyaphum, and Prachin Buri.

The imported cases were quarantined arrivals from the United Arab Emirates, Turkey, Madagascar, the Czech Republic, and Pakistan.