Thailand Logs 35 COVID-19 Cases and No Deaths on Wednesday 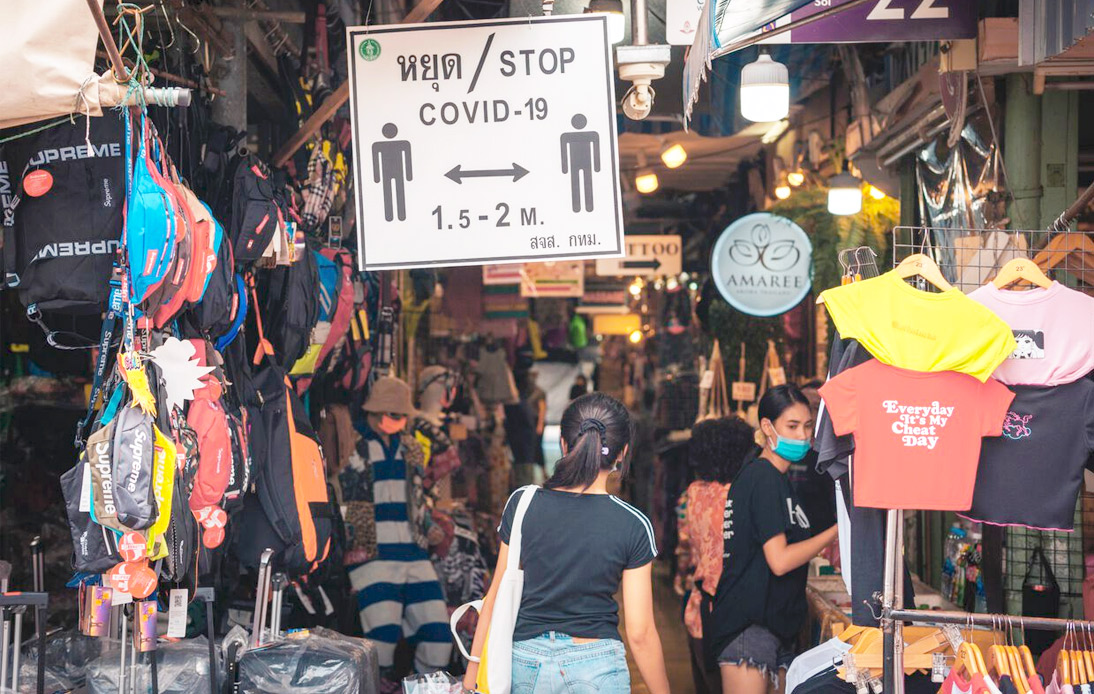 The government reported that Thailand had recorded 35 new coronavirus cases on Wednesday, including 25 local and ten imported infections, bringing the total to 26,198.

According to Taweesilp Visanuyothin, spokesperson for the Centre for Covid-19 Situation Administration (CCSA), 17 of the local cases were confirmed in hospitals and eight in communities. He also said that Samut Sakhon registered 12 new infections, representing 48% of the daily increase.

Nine of the province’s cases were found in hospitals.

Of that group, five were from Myanmar, and four from Thailand. Dr. Taweesilp also said that the other three cases were found in communities, noting that two were migrants from Myanmar and one was Thai.

Pathum Thani registered eight new cases, including five Myanmar citizens in communities, as well as two Thais and one Burmese in hospitals.

In Bangkok, health authorities reported three new cases in hospitals, two from Thailand and one from Britain. Prachuap Khiri Khan and Ayutthaya provinces logged one new infection each, found in hospitals. Both cases were Thai.

The group of 10 imported cases included two from Nigeria and Ghana and one each from Kenya and Turkey.

Dr. Taweesilp said that four other Thais returned illegally from Myanmar. They were captured and put under local quarantine in Tak province.

He also said that ten patients were dependent on ventilators.

Thailand reported no new deaths, so the death toll remained at 84. The number of deaths in the country has not been significant despite the increase in cases after the second outbreak detected at the end of last year.

Besides, Thai authorities have announced the arrival of several batches of COVID-19 vaccines and will begin to vaccinate vulnerable groups and essential workers in the health sector.

According to government plans and inoculation program, at least half the population should receive doses of the vaccine before the end of 2021, expecting to achieve the herd immunity that would boost the country’s recovery.