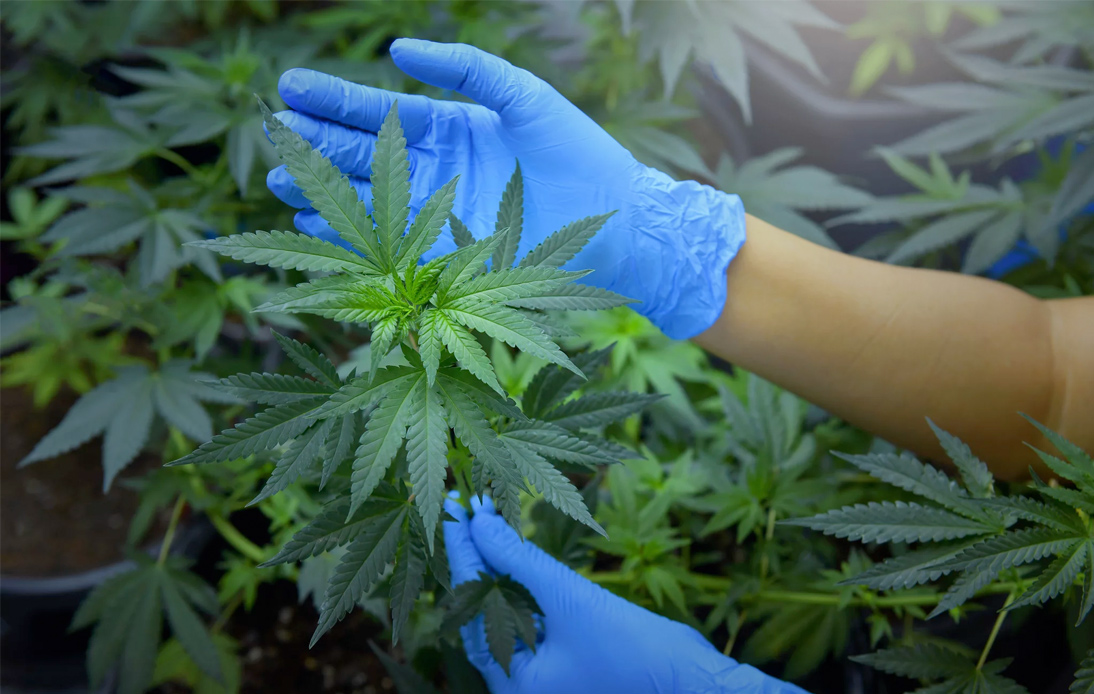 The Thai government plans to decriminalize cannabis, and the Kingdom is one step closer to becoming the first country in Southeast Asia to legalize its recreational use.

On Wednesday, the nation’s Food and Drug Administration (FDA) asked the narcotics control board to remove marijuana from its controlled and prohibited drugs list. FDA Deputy Secretary-General Withid Sariddeechaikool said the move could allow people to have full access to cannabis without risking high fines or long prison sentences.

Currently, Thai authorities penalize anyone found guilty of marijuana possession with up to 15 years in jail, as the plant is considered a category-5 narcotic drug.

“If we’re able to decriminalize marijuana, we will be able to benefit from all of the plant and not just parts of it. The flower buds and seeds could be used economically and in compliance with the law,” Withid told The Independent.

However, the proposal must be approved by the board and health minister Anutin Charnvirakul before it goes into effect.

Thailand has begun a gradual process to liberalize marijuana. In 2018, it became Southeast Asia’s first country to legalize medical cannabis.

The government has decided to retain many laws that restrict its cultivation, harvesting, and cash crop extraction, and it is considered a narcotic that people cannot possess. But 2021 Narcotics Act amendments allow Thais to purchase medical cannabis in registered stores.

Under the 2021 law, families can grow up to six cannabis plants for personal use, and some components (roots, stems, stalks, and leaves) can be sold or used in food and cosmetics if they contain less than 0.2% THC.

However, marijuana’s recreational use is expected to be controlled through new regulations.

Chaiwat Sowcharoensuk, an analyst at Krungsri, told Bloomberg: “While the law change will allow all parts of cannabis to be bought, sold and used, recreational use will likely remain controlled as higher marijuana extracts with tetrahydrocannabinol levels that get people high will still be regulated.”

Mr. Chaiwat added that cannabis decriminalization would benefit companies that produce soap, cosmetics and other beauty products to a greater extent.