Thailand To Use Sinovac Vaccine Despite Brazilian Trial Data 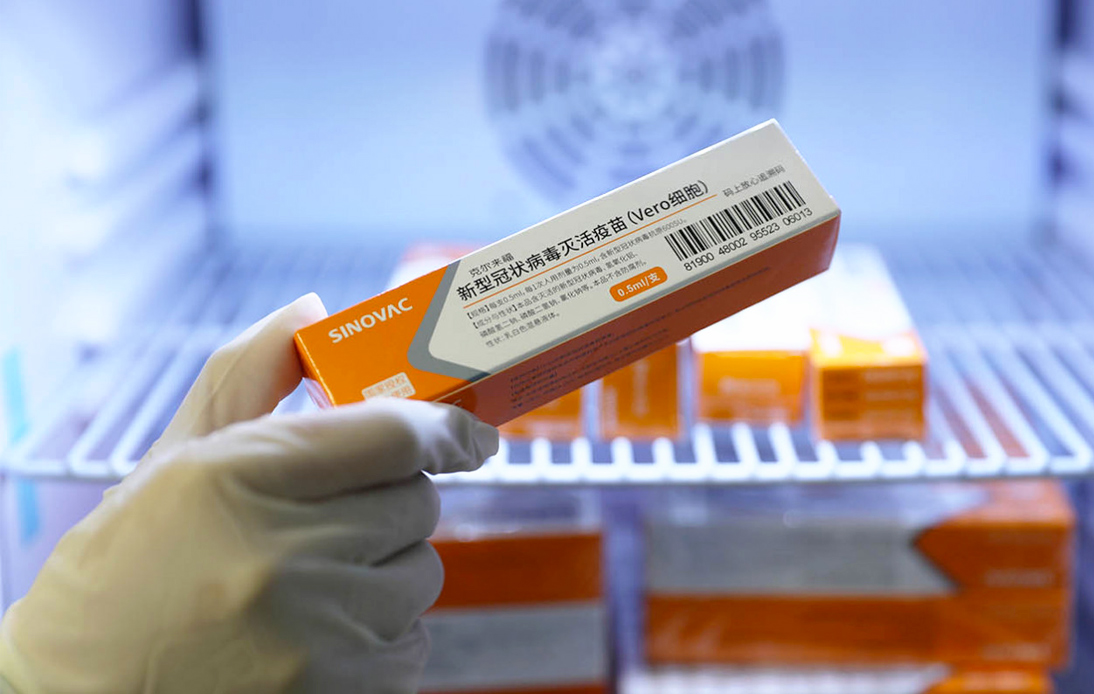 On Wednesday, Thai health officials said the government had not given up on its plan to receive and administer a COVID-19 vaccine developed by China’s Sinovac Biotech Company starting next month despite data obtained in a trial made in Brazil that showed an efficiency of only 50.4%.

When asked about the Brazil trial results in a briefing, Director General of the Department of Medical Sciences Supakit Sirilak said: “There is no impact on our plan right now.”

“We are asking for information directly from Sinovac, so we are waiting for their response to get all the facts,” he added.

Since the pandemic began a year ago, and Thailand has recorded a total of 10,991 infections and 67 deaths since then. At the end of 2020, authorities detected a COVID-19 outbreak that spread to more than 50 provinces, and they are making great efforts to deal with it and avoid the infection toll to increase.

One of its plans is trying to vaccinate half the population this year.

To do it, the government requested two million doses of the CoronaVac vaccine from Sinovac, expecting to receive the first 200,000 doses in February. Sixty-one million doses of the AstraZeneca vaccine, which is produced by local firm Siam Bioscience, are also on their way to Thailand.

The results of the Brazil trial came after Indonesia began a massive vaccination campaign.

The first person to be inoculated with CoronaVac was its president. Meanwhile, Malaysia said it would only go ahead with the procurement and administration of such a vaccine if it meets local regulators’ safety and efficacy standards.

On Wednesday, the Food and Drug Administration of Thailand (FDA) said it was evaluating all available vaccines based on several parameters, including safety, efficacy, and quality.

Besides, the government openly declared that it received registration requests for AstraZeneca and Sinovac vaccines.

As mentioned, Thailand is facing a second wave of COVID-19 cases, and authorities are doing their best to deal with its consequences without putting the country’s economy at risk – which was hit hard by last year’s wave of infections.