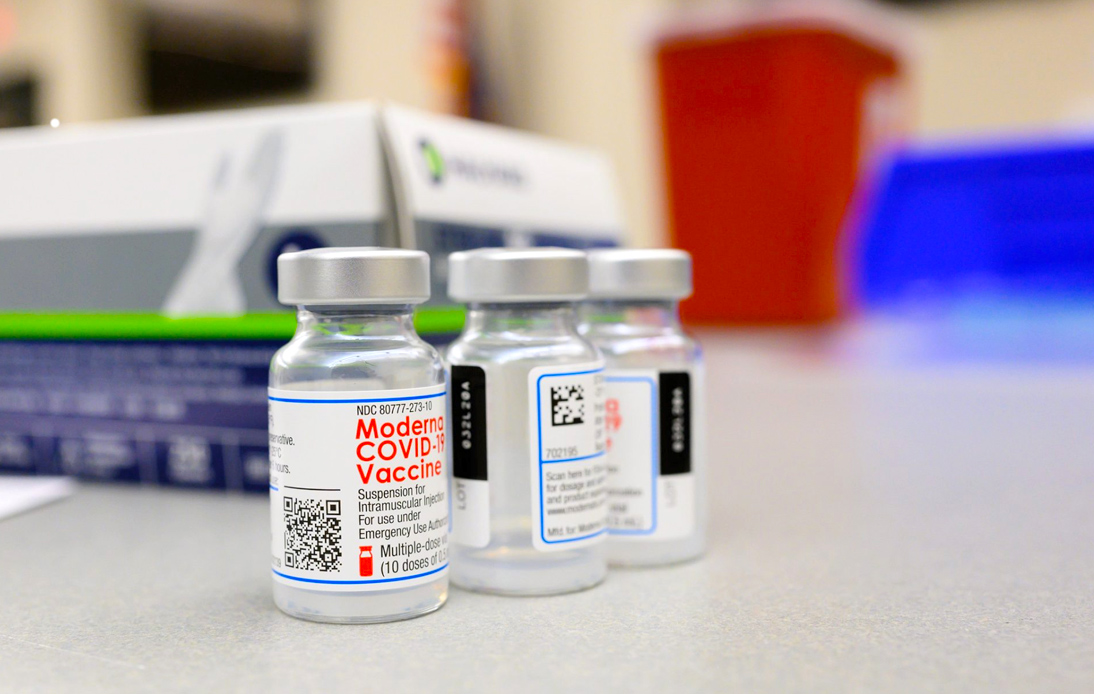 Private hospitals have priced the COVID-19 vaccine made by the US-based Moderna at 3,800 baht for two doses.

On Monday, Members of the Private Hospitals Association met to agree on the shot price, described as an “alternative” as it is not part of the government’s free vaccination program, Thai media said, citing an association source.

Health officials clarified that the price included a service fee and vaccine insurance and would probably be the same in all member hospitals.

The association had previously said that the price should not exceed 3,000 baht for two doses.

However, no details are available on how the new price was calculated. Meanwhile, the government started the nationwide vaccination rollout on Monday after receiving 1.8 million doses of AstraZeneca last week.

Thailand has been using shots made by Sinovac Biotech and AstraZeneca.

According to Prime Minister Prayut Chan-o-cha, the government would order 20 million doses of the Pfizer vaccine and another 5 million more doses made by Johnson & Johnson.