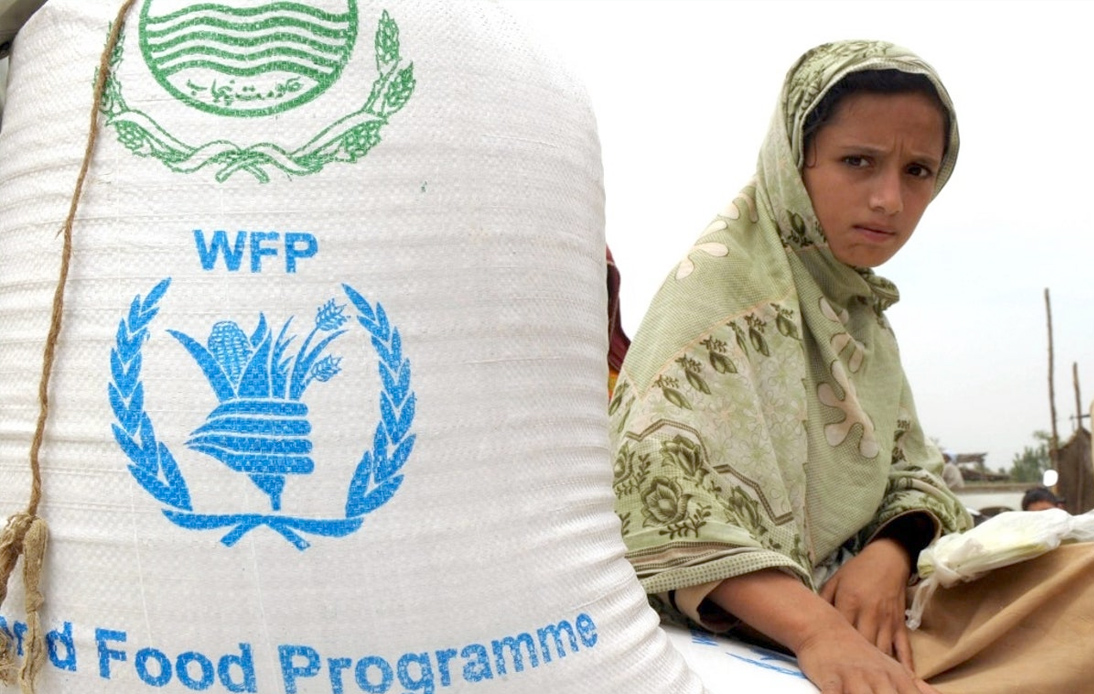 The United Nations World Food Program (WFP) has been awarded the 2020 Nobel Peace Prize for its efforts to combat hunger and improve conditions for peace.

About 107 organizations and 211 individuals were nominated for the award this year.

Representatives for the agency said they were deeply honored to have won.

David Beasley, WFP Director, said he was in shock after this announcement and was literally speechless for the first time in his life. 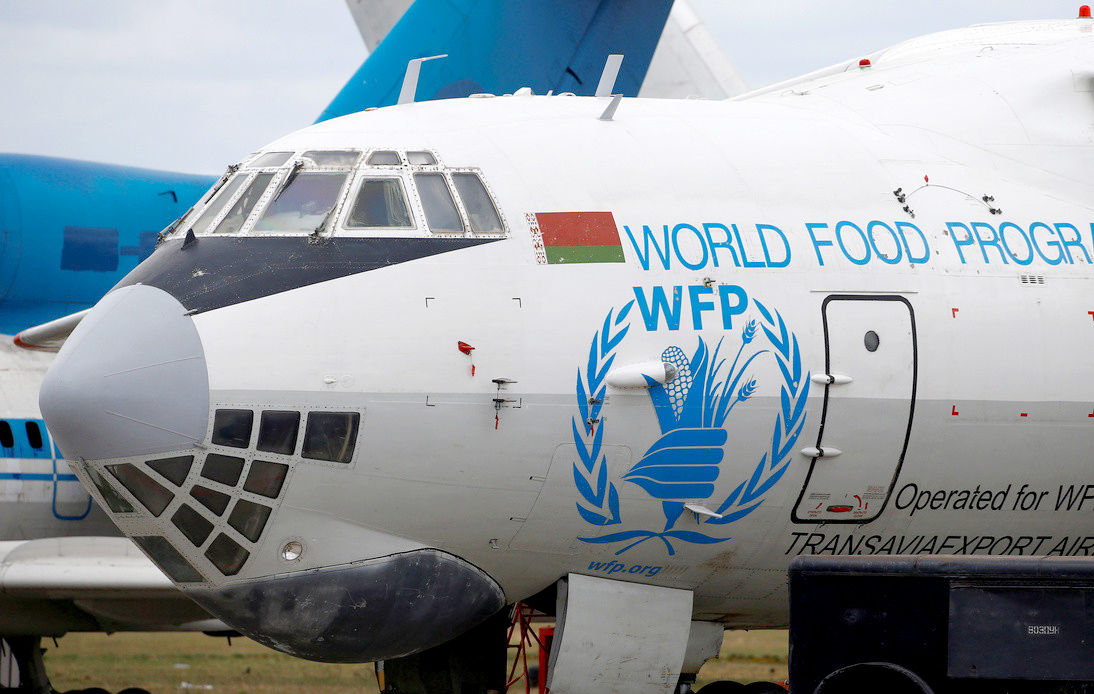 Angela Merkel, German Chancellor, was one of the people who raised her voice in favor of the group. She said: “If there is a deserving organisation then this is certainly one of them. The people there do incredible work helping others and therefore I am very pleased about the awarding of this Nobel Peace Prize.”

Under the rules of the Nobel Foundation, nomination lists cannot be published for 50 years, so the organization claims that any speculation before the announcement is pure conjecture.

However, the World Health Organization and climate activist Greta Thunberg were among the big favorites this year.

The Norwegian Nobel Committee said the World Food Program was proclaimed the winner of the prestigious award “for its efforts to combat hunger, for its contribution to bettering conditions for peace in conflict-affected areas and for acting as a driving force in efforts to prevent the use of hunger as a weapon of war and conflict.” 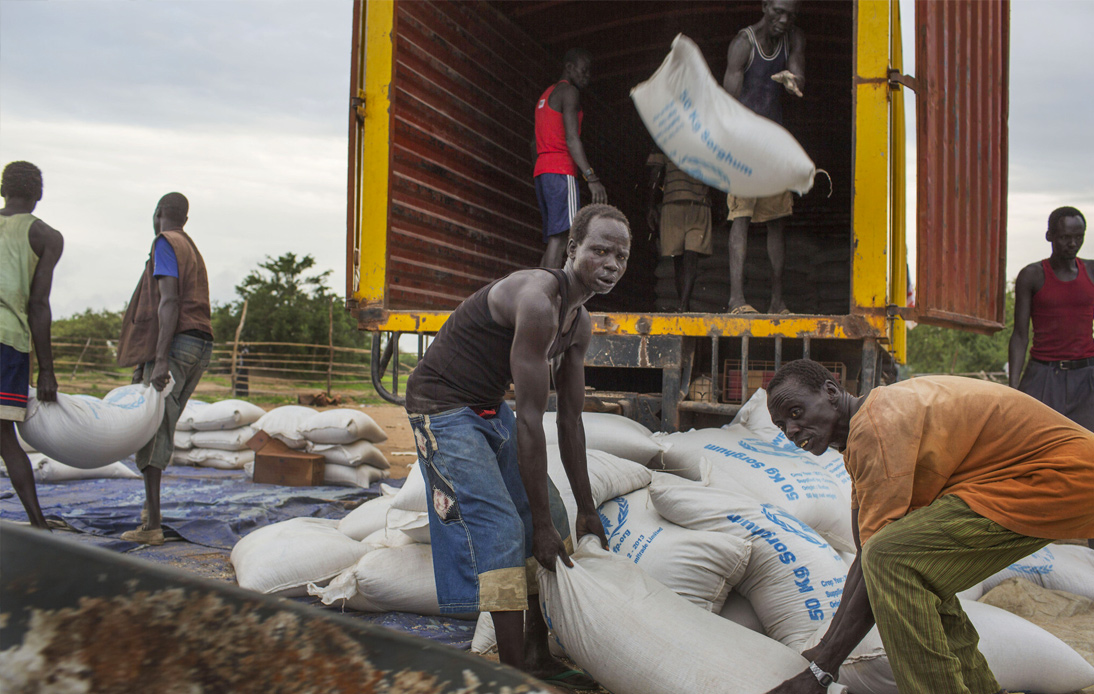 Furthermore, Chairwoman Berit Reiss-Andersen said that, with this 2020 award, they want the world to turn its eyes to the millions of people who suffer or face the threat of hunger.

“The World Food Programme plays a key role in multilateral co-operation in making food security an instrument of peace,” she said in a press conference in Oslo.

The committee also said that COVID-19 had increased the importance of the group. In a statement, it wrote that the coronavirus pandemic has contributed to a sharp upsurge in the number of hunger victims in the world.

“In the face of the pandemic, the World Food Programme has demonstrated an impressive ability to intensify its efforts,” it stated