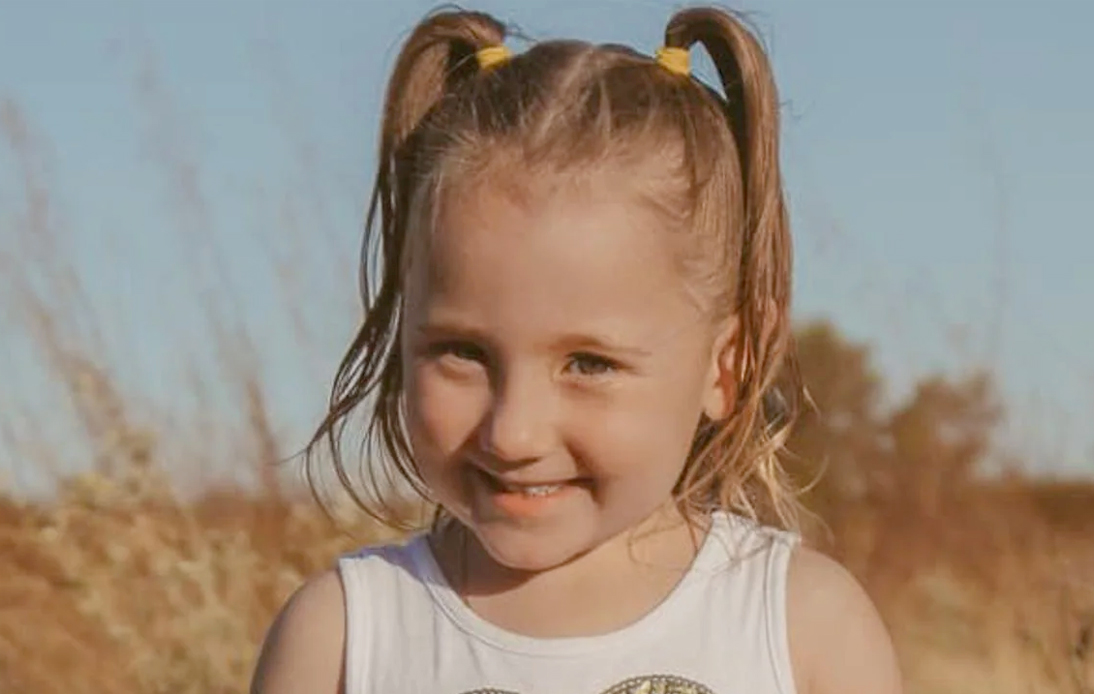 Australian authorities have expressed “grave concerns” about a four-year-old girl’s disappearance from a remote coastal camp over the weekend.

According to police reports, Cleo Smith was sleeping in her family’s tent at Camp Quobba Blowholes in Western Australia early Saturday morning when she was last seen.

Cleo’s mother, Ellie Smith, said she had found the girl’s tent open in the morning, but she and her sleeping bag weren’t there. Rescue personnel and investigators have conducted an extensive air and sea search since then.

Officers have not released details about the case, which has attracted national attention, or what they believe may have happened to the girl. However, they have stated that they would “leave no stone unturned.”

On Tuesday morning, Regional Inspector Jon Munday told the media that they could not rule out the possibility that the girl might have been “taken and removed from the area,” explaining that “quite a lot of people” had stayed at the campsite when she disappeared.

Meanwhile, the police are still tracking and tracing everyone who was there Friday night.

The Quobba Blowhole site has become a local attraction on the state’s Coral Coast, characterized by breezy ocean scenery with sea caves and lagoons.

According to Australian media, Cleo’s family had traveled to the site, located in Macleod about 900 kilometers (560 miles) north of Perth, for a weekend camping trip.

Ms. Smith stated that she had put Cleo to sleep on an air mattress next to her younger sister’s crib after dinner on Friday night and saw her again around 1:30 when the girl woke up asking for water.

Around 06:00, Cleo’s mother went to give her youngest daughter a bottle and realized that the tent was open and the girl had disappeared.

Search efforts have been hampered by bad weather, but police teams scoured the area’s white, deserted beaches and scrubby bush for signs of the 4-year-old girl.

Mounted police and private helicopter services were also deployed to join the search.