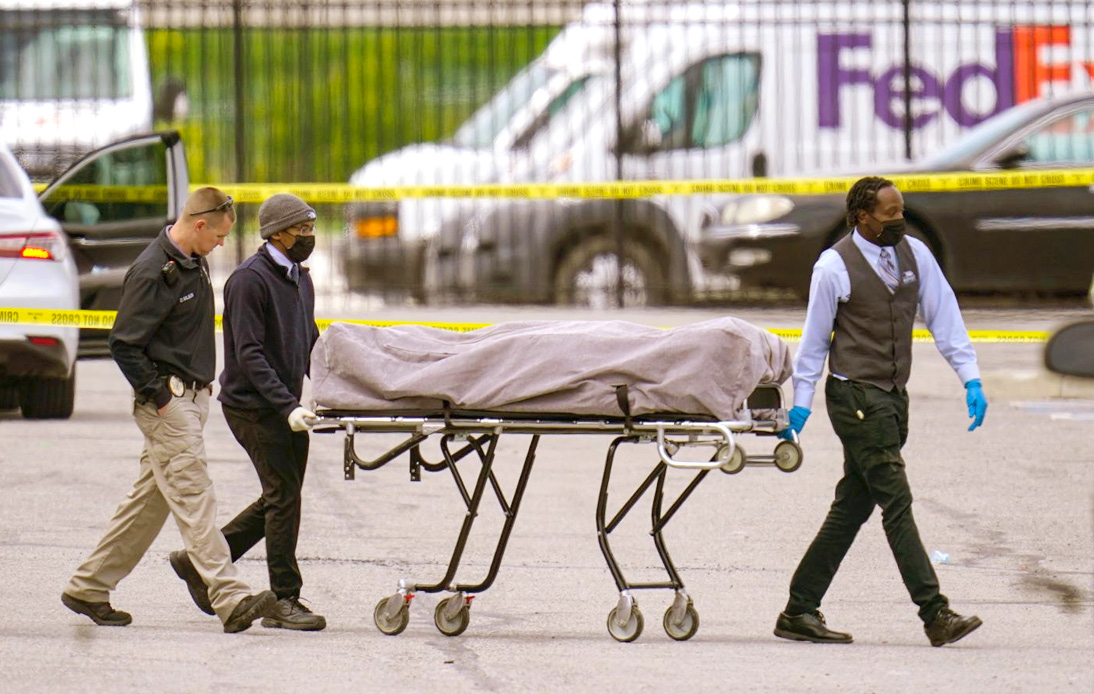 Indianapolis police identified the gunman who opened fire at a FedEx Ground facility in the city, killing eight people, as a former employee.

On Friday afternoon, Craig McCartt, the deputy chief of criminal investigations for Indianapolis police named the suspect as 19-year-old Brandon Hole, who last worked at the company in 2020.

“FedEx officials have confirmed that Mr. Hole was a former employee at the facility, and he was last employed in 2020,” he said.

“We’ve recently identified him so now the work really begins trying to establish some of that and see if we can figure out some sort of motive in this, but we don’t have that right now,” McCartt added.

The official told the media that the police had arrived “to a very chaotic scene, with victims and witnesses running everywhere.”

At a FedEx Ground facility near the main Indianapolis airport on Thursday, Hole began randomly firing a rifle almost immediately after getting out of his car. Eight people died, and several more were wounded during the shooting.

The shooter apparently committed suicide before police arrived as he was found dead from a gunshot wound that appeared to be self-inflicted, McCartt said.

Officials said Hole’s mother had warned law enforcement officers last year that he might attempt “suicide by cop.” According to Paul Keenan, special agent in charge of the FBI field office in Indianapolis, he had been interviewed by federal agents in April last year.

After Hole’s mother reported him, the authorities put him on an “immediate detention mental health temporary hold,” but he was not charged with any crime, Mr. Keenan said.

A shotgun was also seized at Hole’s residence. Mr. Keenan added that investigators were trying to determine the motive and were searching what they believe to be the teenager’s home.

FedEx chairman and CEO Frederick Smith described the incident as a “senseless act of violence.”

In a statement, he wrote: “First and foremost, I want to express my deepest sympathies to the families, friends, and co-workers of those team members. Our priority now is in responding to the situation on the ground and helping our team members and law enforcement.”